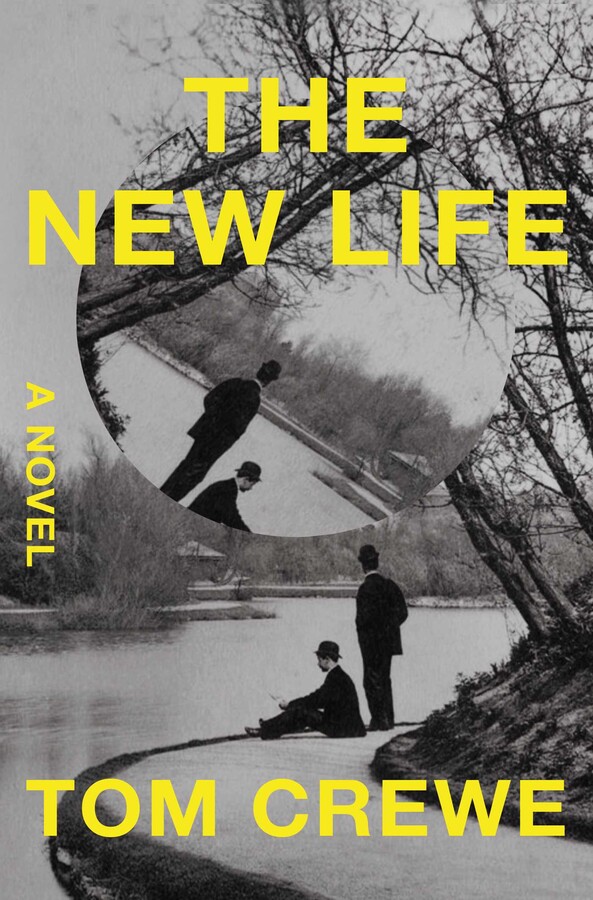 The New Life
By Tom Crewe
Read by Freddie Fox