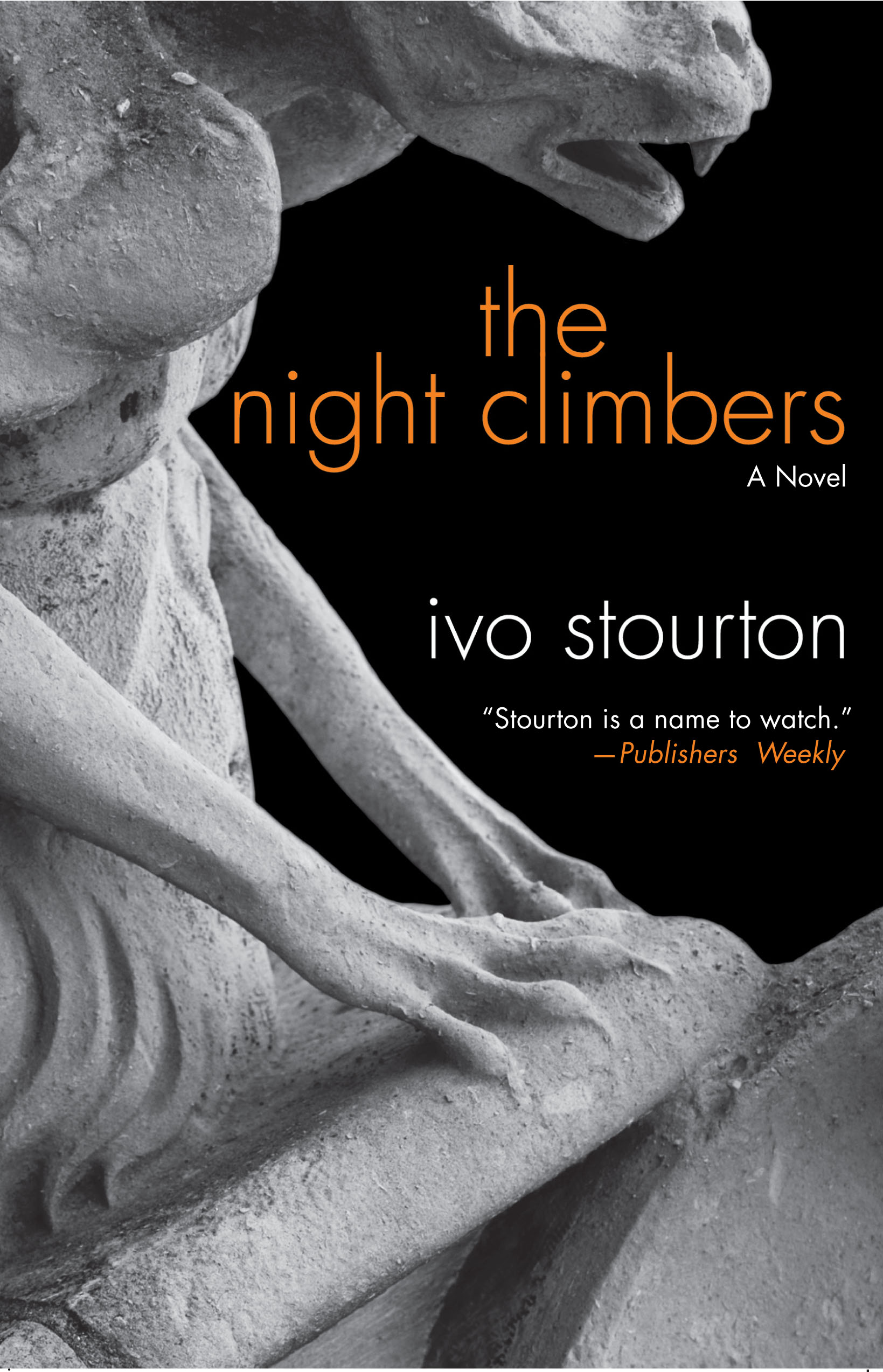 When James Walker arrives at Tudor College, Cambridge, he tries to create a vague air of mystery about himself in the hope of making the right kind of friends. By accident or fate he encounters a member of the Night Climbers, a wealthy, secretive, and tantalizingly eccentric circle of undergraduates who scale the college towers and gargoyles at night in pursuit of the kind of thrill-seeking danger that makes them feel truly alive.

Seduced by their reckless charisma and talent for decadence, James falls for both Francis, the group's ringleader, and Jessica, his beautiful best friend. Their extravagant living is financed, unwittingly, by Francis's father, but when he suddenly cuts his son off, the friends are left floundering as they try to maintain a lifestyle they can't afford. That is, until Francis embroils them in a plan that will test the limits of their friendship and link them to one another forever.

Humming with intellectual energy and grace, The Night Climbers portrays the intensity of early relationships, when people are at their most impressionable, and explores the ties that bind with a keen eye.

By clicking 'Sign me up' I acknowledge that I have read and agree to the privacy policy and terms of use. Free ebook offer available to NEW CA subscribers only. Offer redeemable at Simon & Schuster's ebook fulfillment partner. Must redeem within 90 days. See full terms and conditions and this month's choices.
Simon Spotlight Entertainment
Reading Group Guide

Introduction
A novel of startling intensity, The Night Climbers is the riveting story of a secret league at Cambridge -- a group of young daredevils who test their limits in a variety of ways, including scaling the university's towering architecture after dark. Recalling his induction into the group as a first-year student, James Walker describes the seductive power of these alluring new friends. As their crimes escalate from the realm of misdemeanors, James finds himself testing not only the limits of his bravado but also the limits of his heart, immersed in a love triangle with breathtakingly beautiful Jessica and mastermind Francis. When Francis's father suddenly disinherits him, the Night Climbers must look for new sources of funding, plotting a brilliant heist that could either destroy their lives or forever liberate them from the ordinary world.
Showcasing the gifts of a fiercely talented young writer, The Night Climbers is both a page-turner and a rich exploration of the bounds of loyalty and love. We hope the following guide will enhance your experience of this mesmerizing novel.

Topics and Questions for Discussion
1. How did your opinion of the characters shift throughout the novel, especially your attitude toward James and Francis? Which of your initial assumptions proved to be false?
2. What drew Michael to James? Was James inducted into the Night Climbers because he created the illusion that he fit the criteria, or because Michael knew that he really wasn't like the other members?
3. Discuss the novel's title. Besides their literal climbing, what other daring heights did the group aspire to reach? What might have compelled the campus's real-life climbers throughout history to perform their legendary expeditions? Is it simply a reflection of a quest for an adrenaline rush, or does it mean something more?
4. What does James's initiation into drugs say about the vagaries of addiction? What led Francis to become highly addicted, while James managed to avoid a similar spiral? Was Francis's urge to test the limits of the body related to his fascination with cadavers, illustrated in chapter seven?
5. In the closing lines of chapter eight, James recalls the first time he thought Francis might be lying, saying that "it wasn't that Francis was a good liar, if indeed he did tell lies, but rather that his listeners became good dupes." What is the role of illusion and storytelling within the circle of Night Climbers? How much does the truth matter to them? Does good storytelling trump truthful storytelling in the real world?
6. What does sex mean to James, Jessica, and Frances? What levels of intimacy -- emotional and physical -- are they able to experience? Do they view sex only as a rush, or as a way to bond? Does any aspect of sex seem dangerous to them?
7. What finally compels Lord Soulford's decision to disinherit his son in chapter twelve? What is your understanding of their relationship? How is Francis's experience of family different from James's?
8. In terms of personality, what was Lisa's role in the group? What made her an essential player in pulling off the Picasso sale? What were her best survival traits?
9. Discuss the characters' varying attitudes toward money. What does money mean to each of them? What accounts for Francis's voracious appetite for spending, versus Lisa's incredibly good investing skills? When the group fantasizes about what they would do if their plan proved successful, what do their wishes say about their approaches to life in general?
10. How did you react to the structure of the novel, featuring shifting timelines? In what way did it enhance suspense? Does it reflect your own experience of memory, and the way past events often mingle with the present?
11. Was Francis right about the hypocrisy of the art world? Did you agree with his philosophy that creating a fake is not immoral if society cannot tell the difference between a fake and an original, attaching perceived value to unseen attributes?
12. In chapter nineteen, James describes the fact that Francis's father was "a living embodiment of Conservative commitment to a multicultural Britain." How did ancestry factor into Lord Soulford's power, or lack of power? What is the effect of ancestry on Francis's life in upper-class English society?
13. After reading Francis's letter in chapter twenty-one, James says Francis showed him that "most people used their imaginations and their intelligence to construct arguments against doing what scares them." To what extent is this true for you? What is the best way to determine whether our fears are healthy or hindering?
14. Could anyone or anything have saved Francis from the level of despair that ended his life?
15. How would you describe James's tone as a narrator? How might the novel have unfolded if it had been told from Francis's point of view?

About the Author
Ivo Stourton was born in 1982 and received high honors in English at Cambridge. This is his first novel. 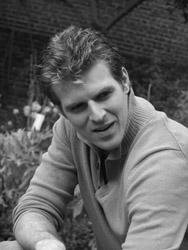 Ivo Stourton was born in 1982 and received high honors (a double
first) in English at Cambridge. He is currently training to be a city
lawyer.

"Loved The Line of Beauty, mooned over Brideshead, lapped up The Secret History? Then this one's for you.... Stourton really can write." -- Independent on Sunday