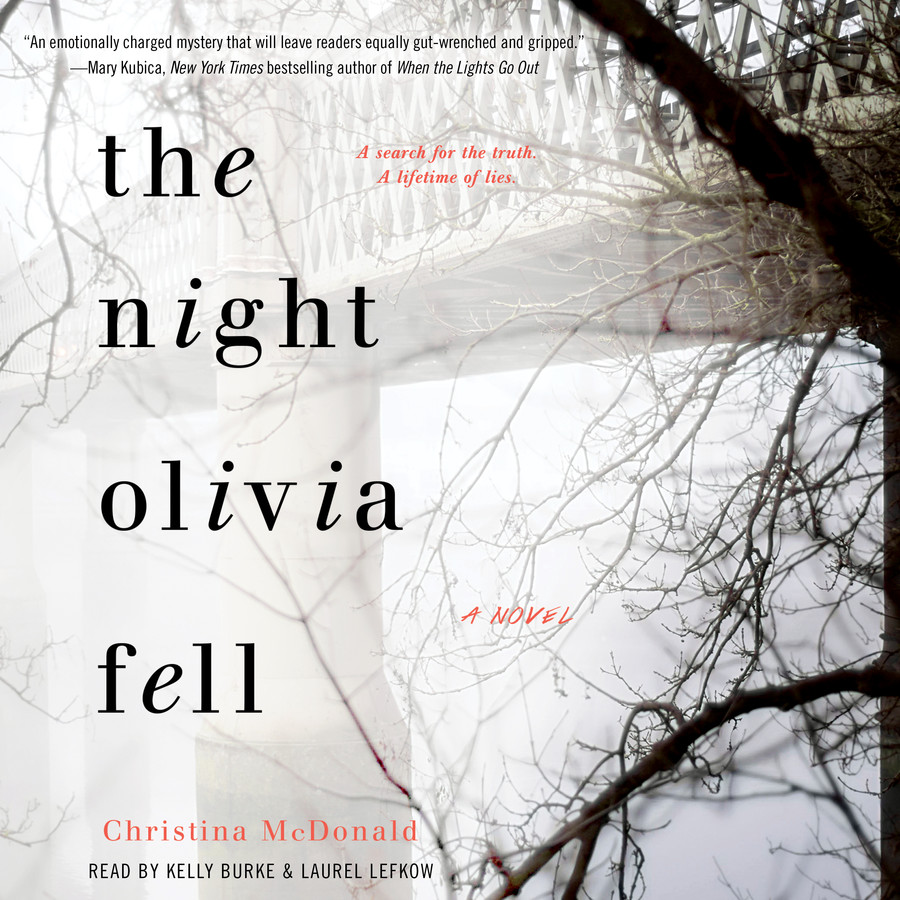 By Christina McDonald
Read by Kelly Burke and Laurel Lefkow

By Christina McDonald
Read by Kelly Burke and Laurel Lefkow