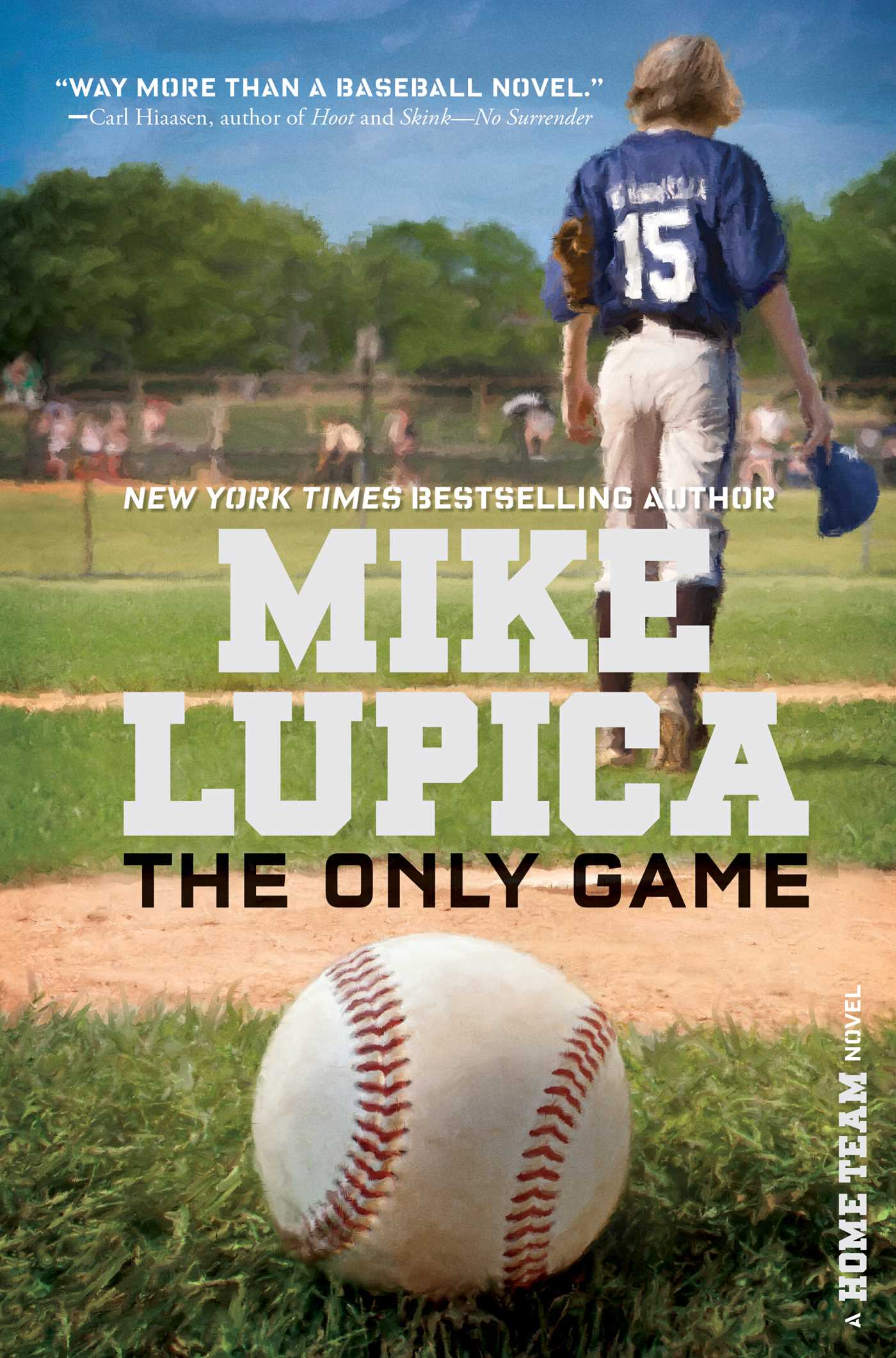 The Only Game
By Mike Lupica
Read by Keith Nobbs