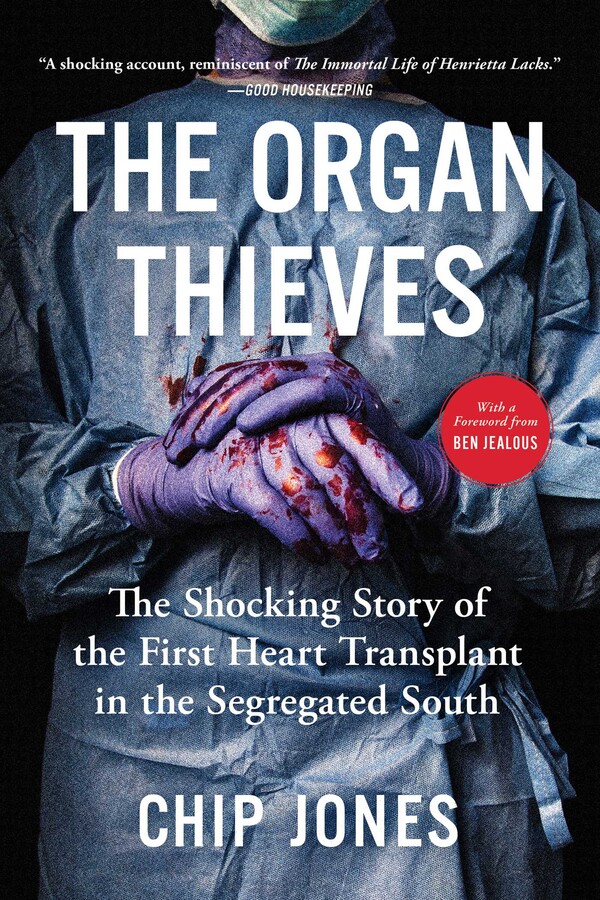 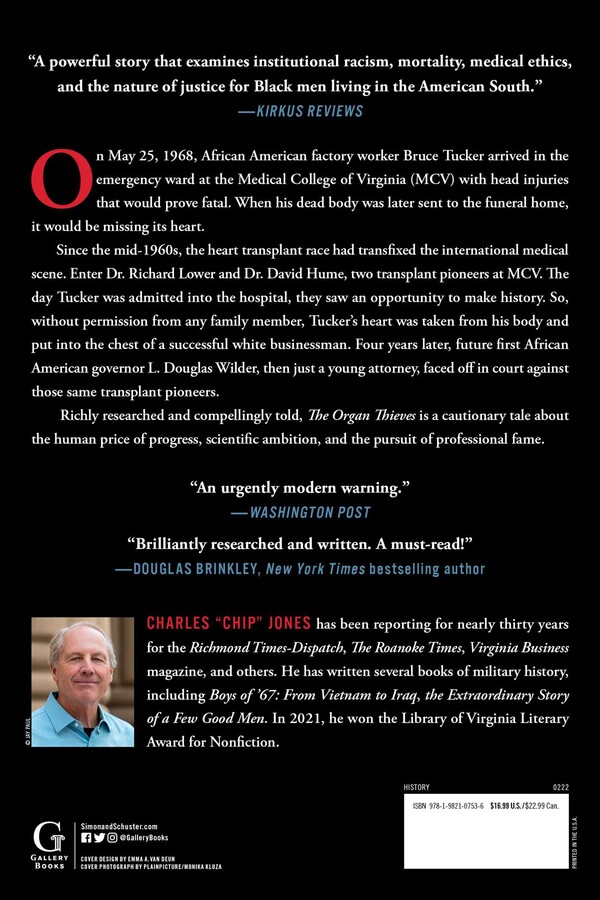 The Organ Thieves
By Chip Jones
Read by JD Jackson