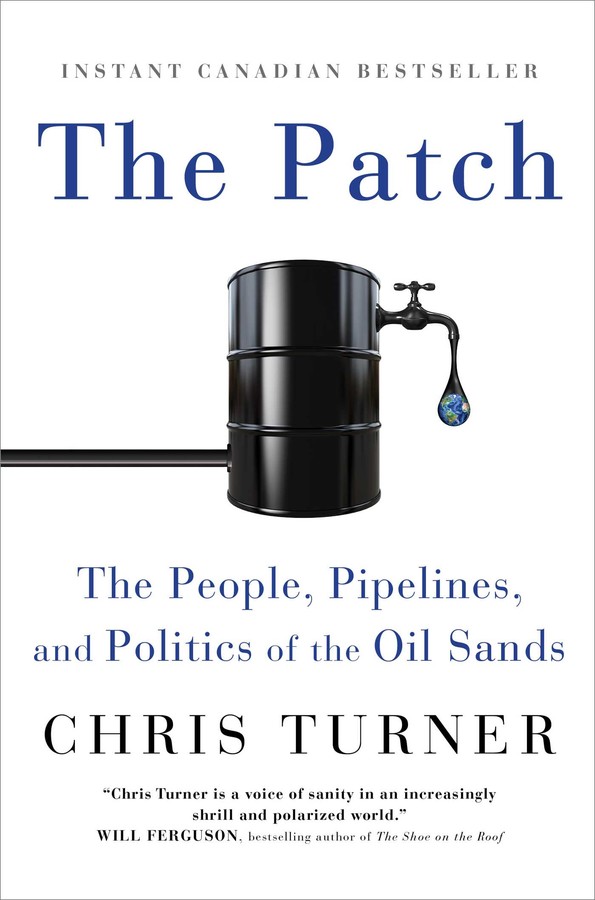 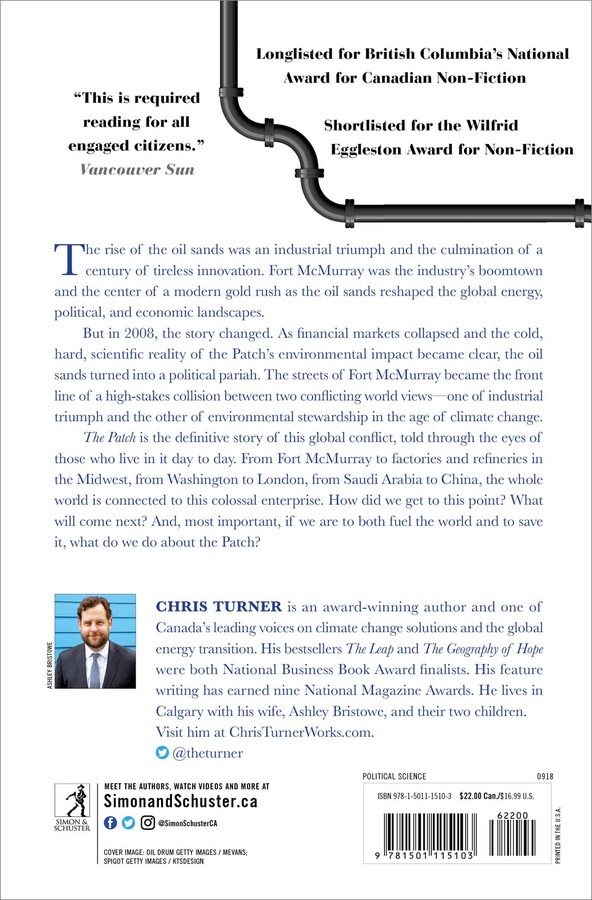 The People, Pipelines, and Politics of the Oil Sands

The People, Pipelines, and Politics of the Oil Sands

You may also like: 10 Books with New Looks this Fall!