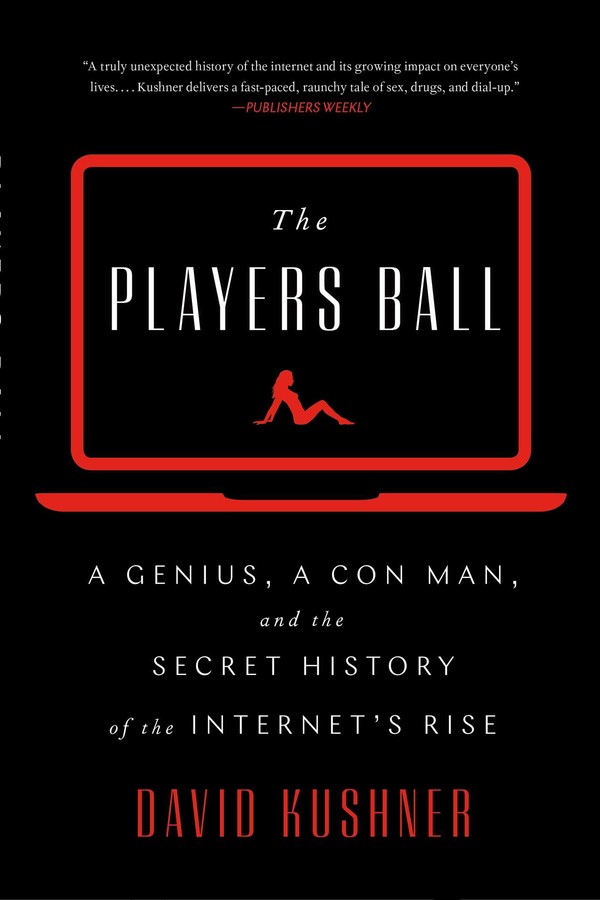 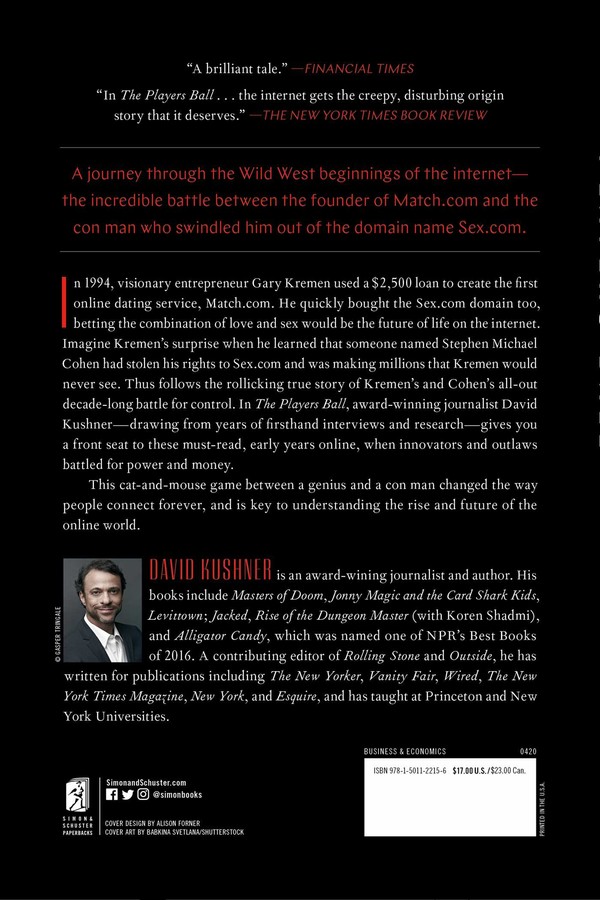 The Players Ball
By David Kushner
Read by George Newbern