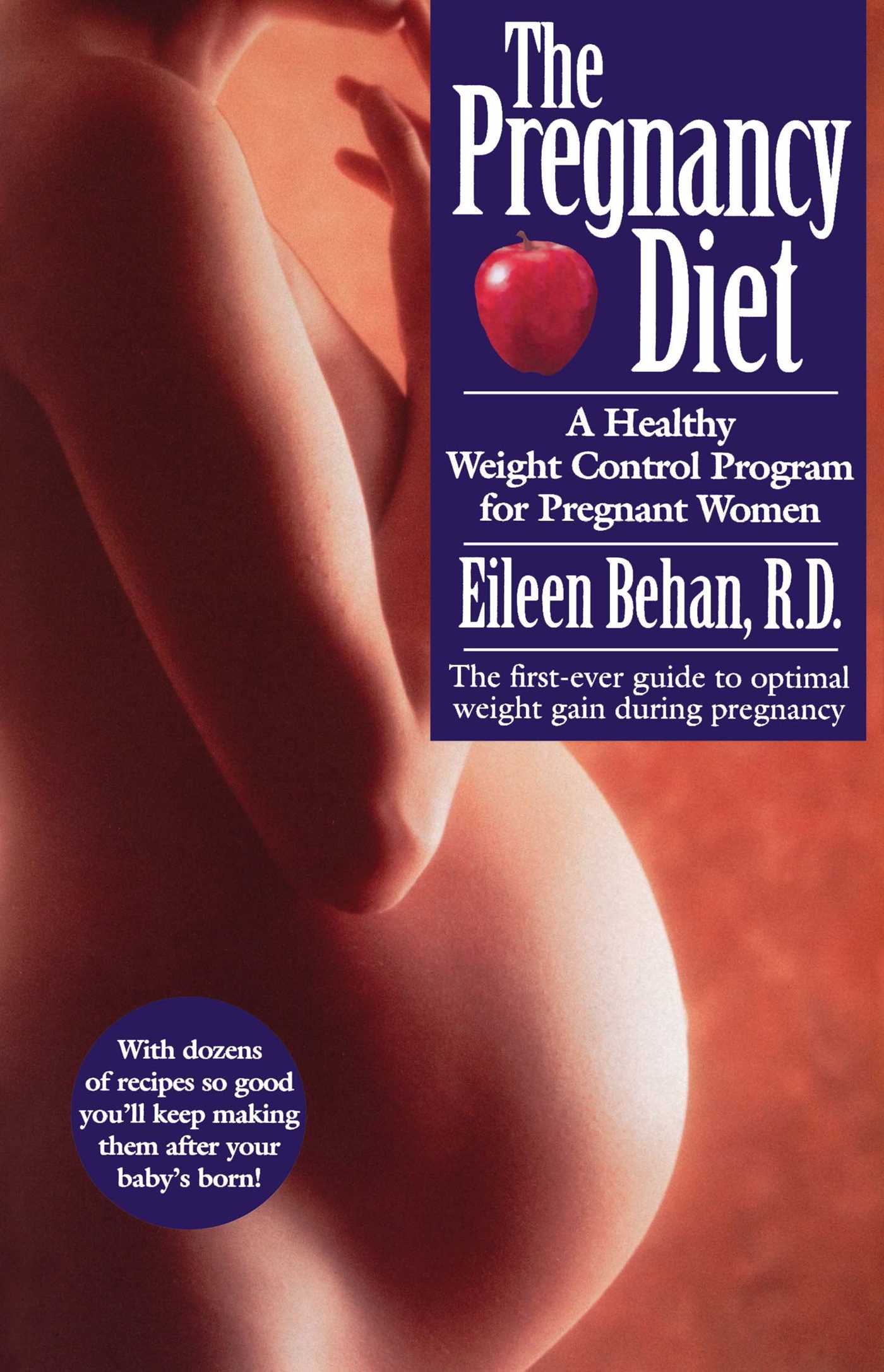 Are you worried about gaining too much weight when you're pregnant -- or not losing enough weight after the baby arrives?
Let's face it: to make sure you and your baby are as healthy as possible, you need to be concerned with eating right while you're expecting. Yet a comprehensive guide to healthy weight gain -- including a total pregnancy eating plan -- hasn't been made available to women. Until now.
In this first and only book of its kind, Eileen Behan, registered dietitian and mother of two, answers every imaginable question related to proper, healthy weight gain and the best nutrition for your baby, including exactly what to eat (and what not to eat) as well as how you can return to your pre-pregnancy weight after your baby's birth.
Working hand-in-hand with your obstetrician's advice, this wonderful book is chock full of helpful information (what to eat during morning sickness when you don't want to eat at all), and facts you need to know (is a vegetarian diet safe for your baby?). Complete with an exciting eating program based on six easy-to-understand food groups -- and delicious, healthy recipes that you'll love, The Pregnancy Diet understands a woman's real-life needs. You'll find:

At last: an all-in-one nutrition sourcebook for the time in your life when you want to make sure you do everything right.

Eileen Behan is a member of the American Dietetic Association, a registered dietitian, and the mother of two. She has written for Newsweek, Parents magazine, The Washington Post, and Tufts University Diet and Nutrition Letter. Ms. Behan currently works as a nutrition consultant, helping families to improve health through diet. She lives with her family in New Hampshire.