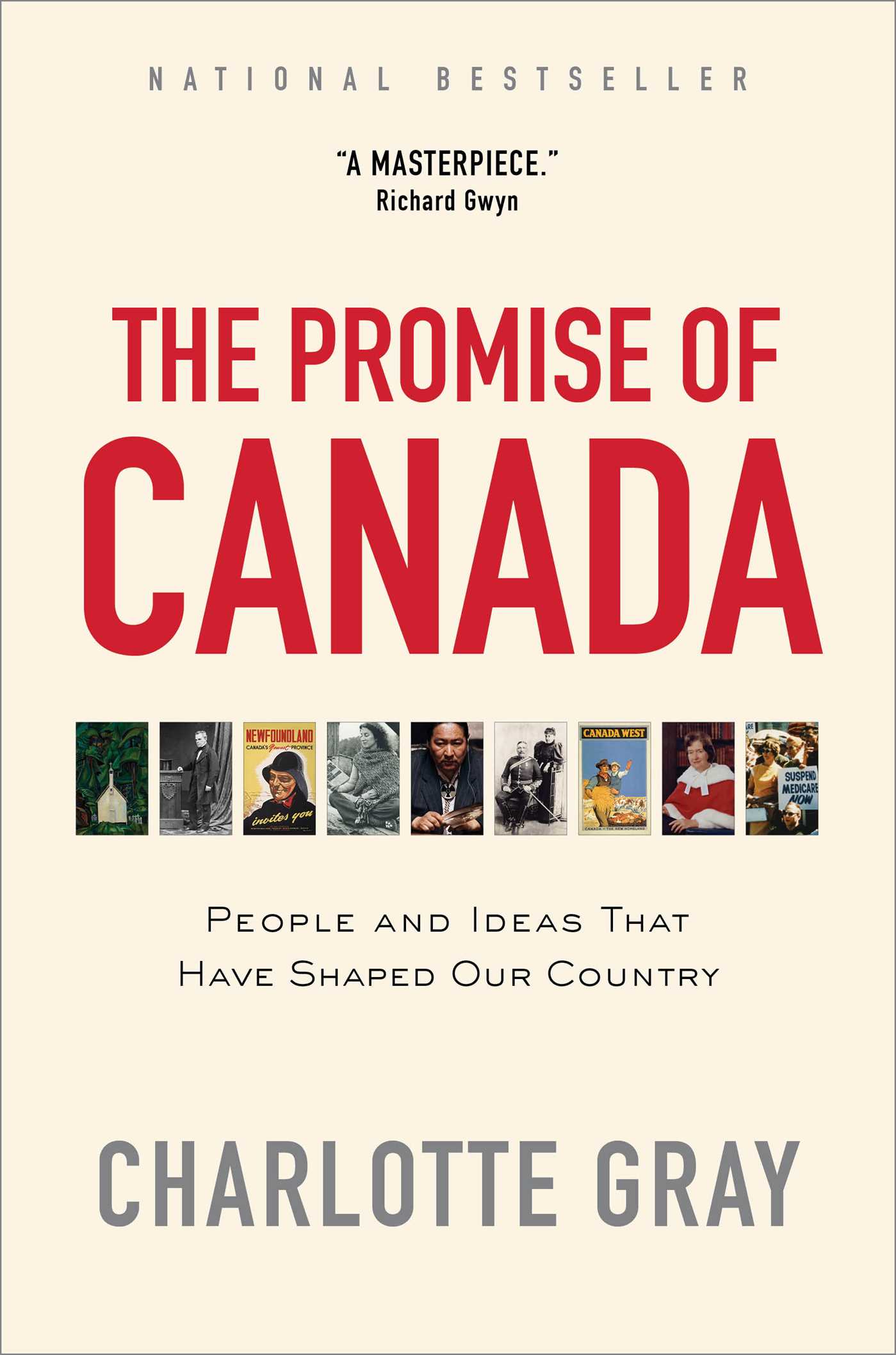 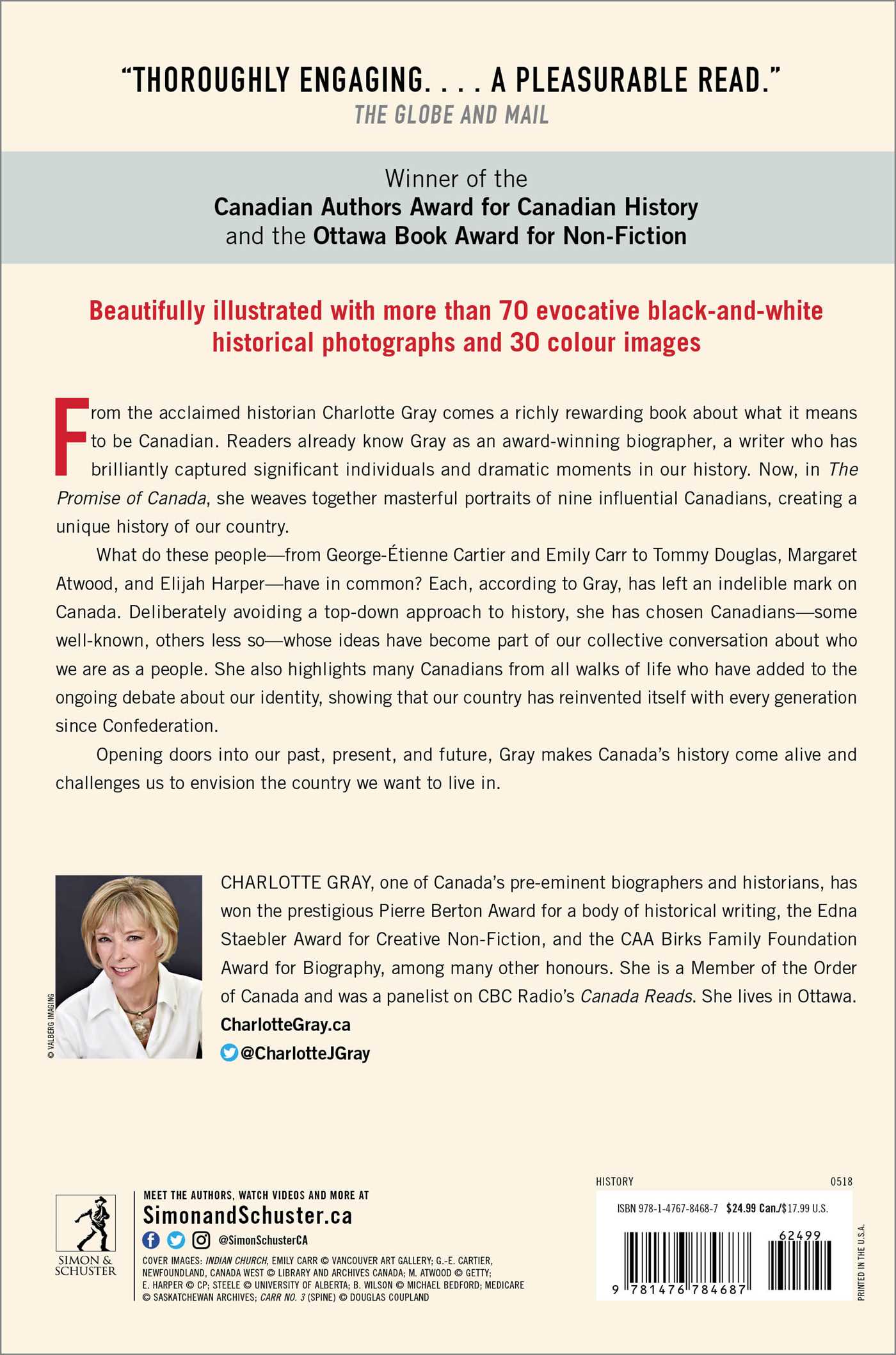 The Promise of Canada

People and Ideas That Have Shaped Our Country

The Promise of Canada

People and Ideas That Have Shaped Our Country