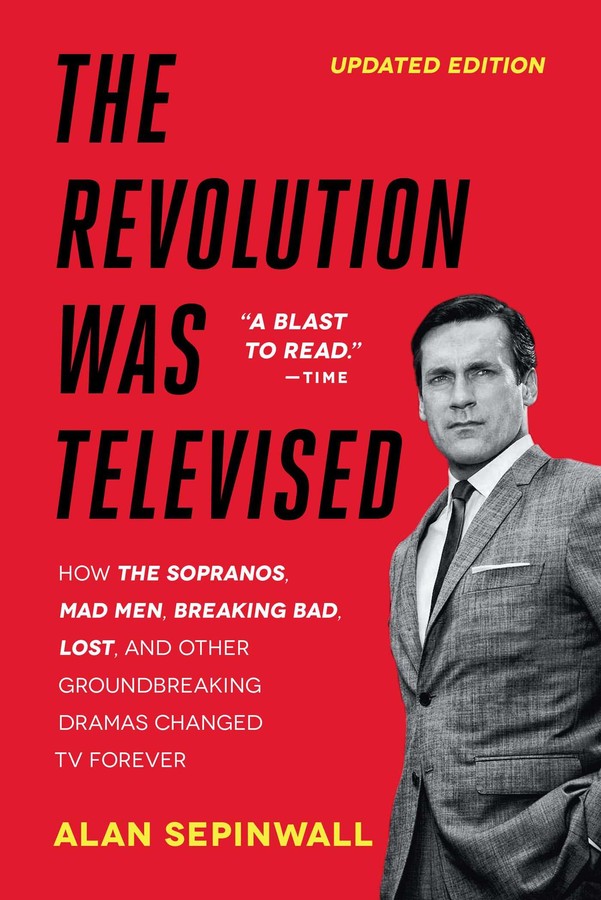 The Revolution Was Televised

By Alan Sepinwall
LIST PRICE $16.99
PRICE MAY VARY BY RETAILER

A phenomenal account, newly updated, of how twelve innovative television dramas transformed the medium and the culture at large, featuring Sepinwall’s take on the finales of Mad Men and Breaking Bad.

In The Revolution Was Televised, celebrated TV critic Alan Sepinwall chronicles the remarkable transformation of the small screen over the past fifteen years. Focusing on twelve innovative television dramas that changed the medium and the culture at large forever, including The Sopranos, Oz, The Wire, Deadwood, The Shield, Lost, Buffy the Vampire Slayer, 24, Battlestar Galactica, Friday Night Lights, Mad Men, and Breaking Bad, Sepinwall weaves his trademark incisive criticism with highly entertaining reporting about the real-life characters and conflicts behind the scenes.

Drawing on interviews with writers David Chase, David Simon, David Milch, Joel Surnow and Howard Gordon, Damon Lindelof and Carlton Cuse, and Vince Gilligan, among others, along with the network executives responsible for green-lighting these groundbreaking shows, The Revolution Was Televised is the story of a new golden age in TV, one that’s as rich with drama and thrills as the very shows themselves. 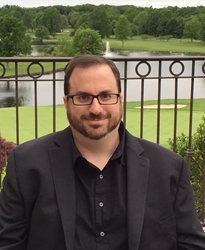 Alan Sepinwall has been writing about television for close to twenty years. Formerly a TV critic for the Newark Star-Ledger (Tony Soprano's hometown paper), he currently writes the popular blog What’s Alan Watching? on HitFix.com. Sepinwall's episode-by-episode approach to reviewing his favorite TV shows, "changed the nature of television criticism," according to Slate, which called him, "the acknowledged king of the form." Visit AlanSepinwall.com.

The Revolution Was Televised

By Alan Sepinwall
LIST PRICE $16.99
PRICE MAY VARY BY RETAILER