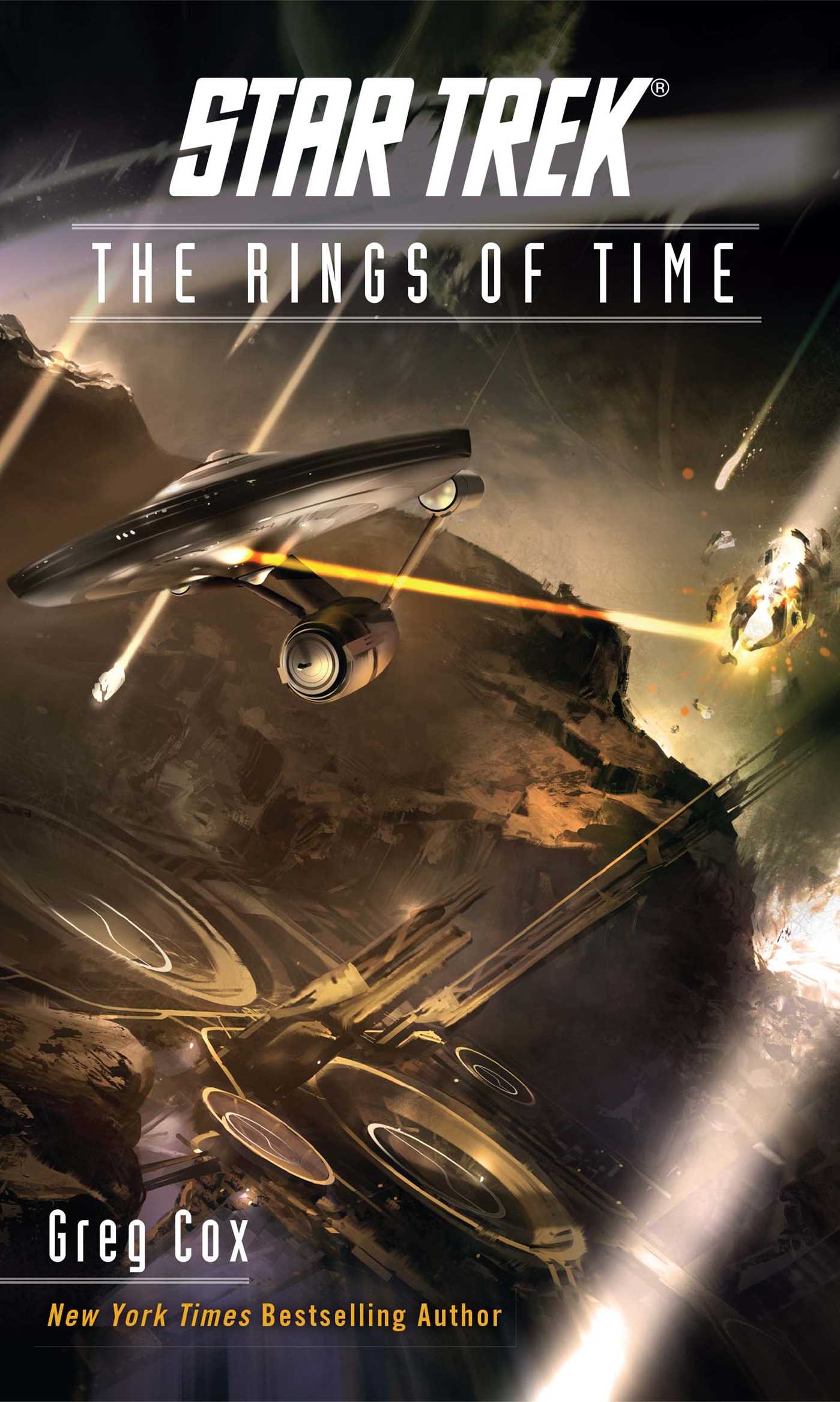 The Rings of Time

The Rings of Time