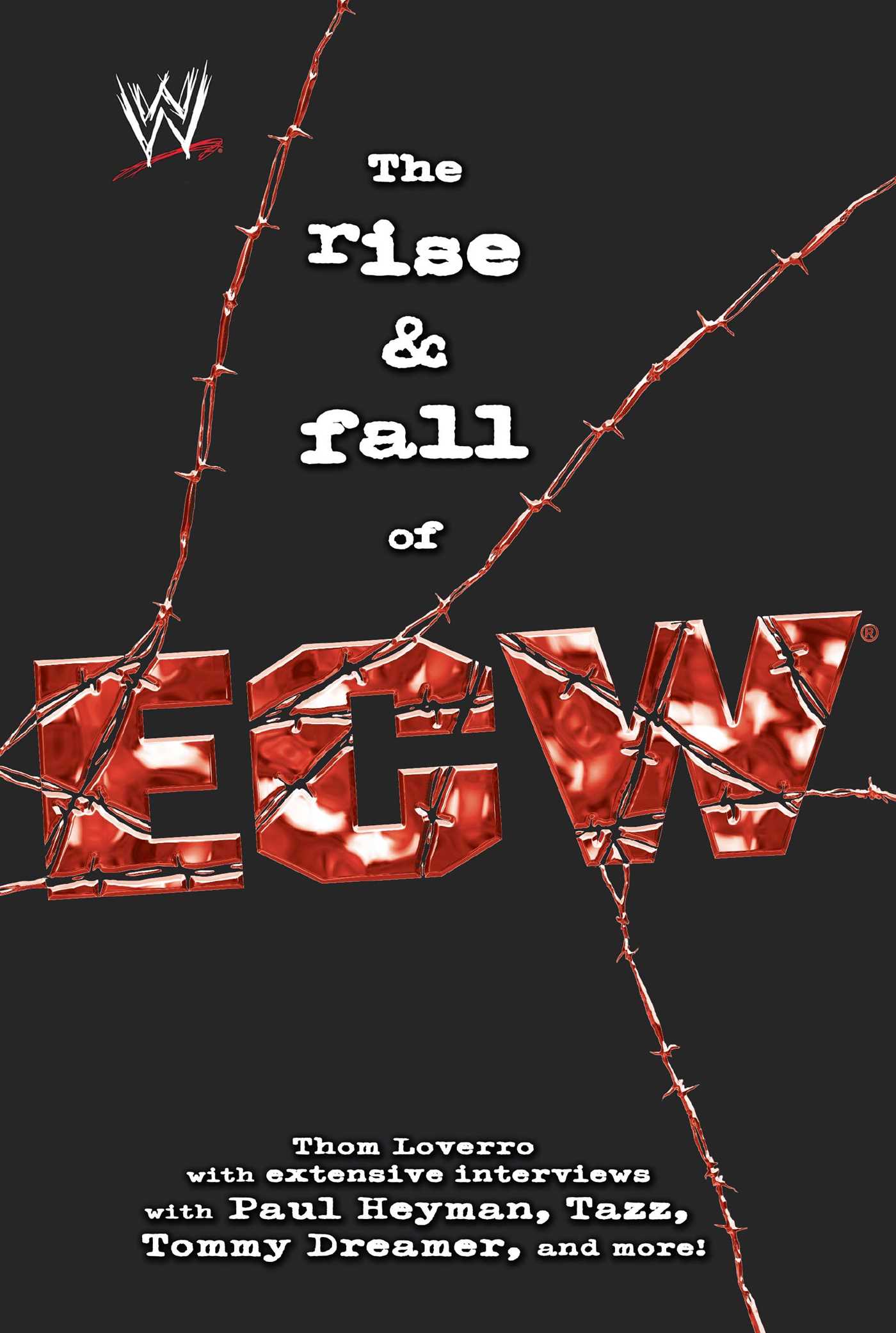 The Rise & Fall of ECW

Independent wrestling promotions were once the norm all across the country. But as the nineties began, independents were looking for creative ways to survive. Several banded together to share cost and talent; they were known as Eastern Championship Wrestling. Based out of a warehouse in Philadelphia, this promotion seemed doomed to be just one more ninety-day wonder. They hired Paul Heyman, who told the company he would come in, shake things up, and leave. But Heyman stayed and redefined professional wrestling in the nineties. He crafted a promotion that dared to push the boundaries of sports entertainment. What he created became Extreme Championship Wrestling.

Heyman dared to break with tradition. Rather than relying on local talent and down-and-out veterans, he created new characters and story lines that would appeal to hardcore wrestling fans. Paul knew you had to offer the fans more than the match. Heyman encouraged wrestlers to speak from their hearts. ECW became known for the interview, the shoot. As for the matches: tables, ladders, chairs, barbed wire, and even frying pans were used with abandon. Wrestlers not wanting to be topped put their bodies on the line, taking ever greater risks, daring to jump, leap, and fall from places never tried before.

For nearly a decade, ECW redefined professional wrestling with a reckless, brutal, death-defying, and often bloody style that became synonymous with ³hardcore.² Through extensive interviews with Paul Heyman, Mick Foley, Tazz, Tommy Dreamer, Rob Van Dam, and many more, The Rise & Fall of ECW reveals what made this upstart company from Philadelphia great.

Thom Loverro has been a professional journalist since 1977. He has worked for a number of newspapers, including The Baltimore Sun, where he spent eight years as a news editor and reporter covering government, politics, and crime. Loverro moved into sports reporting when he joined The Washington Times in 1992, and he has gained a reputation as one of the best sports columnists in the the Washington metropolitan area. He has won eighteen national, regional, and local journalism awards over his career, including a first place in the National Society of Newspaper Columnists. He is also a two-time sports columnist winner in the Virginia Press Association competition. Loverro is the author of seven books; this is his first on the world of professional wrestling.

The Rise & Fall of ECW

More books in this series: WWE