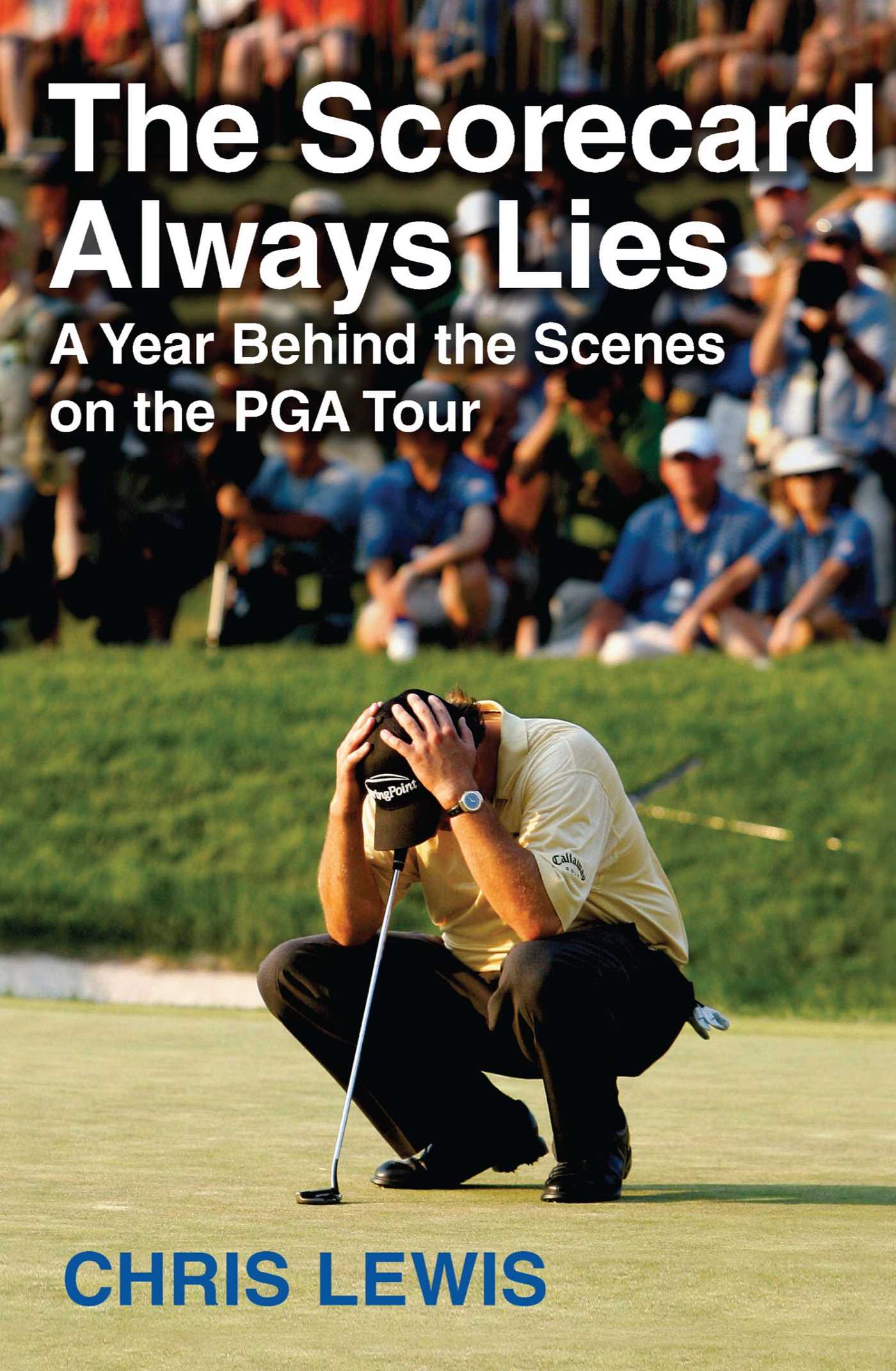 A Year Behind the Scenes on the PGA Tour

By Chris Lewis
LIST PRICE $19.99
PRICE MAY VARY BY RETAILER

As Tiger Woods broke down in tears on the 18th green at Royal Liverpool Golf Club, legions of spectators strained their eyes to read the emotion on his face. Like the millions watching on television, they knew that Tiger had just won the British Open, and that his father had recently died. Beyond that, however, they knew precious little -- only that he played with a Nike golf ball, carried an American Express card in his wallet, and, presumably, drove a Buick. They were hungry for more, but everything else about his off-course life, and those of his fellow pros, was forbiddingly well-guarded.

Until now. In The Scorecard Always Lies veteran Sports Illustrated golf correspondent Chris Lewis reaches past the results, stats, and sound-bites to focus on the personalities and personal lives of the sport's top players. While embracing all the drama and excitement of the 2006 PGA Tour season, he takes us inside the locker rooms, hotel rooms, and private planes to deliver an unrivaled, behind-thescenes look at the Tour and the men who play it.

Lewis spent thirty weeks of the 2006 season on the road with the best golfers in the world, exploring their backstories, motivations, and preoccupations, and collecting telling, character-revealing tales. He bore witness to both the hard work and the privilege that frame their lifestyles. But he also discovered a Tour that to this point remained largely unknown -- one where a player while pursuing dreams of glory might also be suing his agent, going through a messy divorce, or looking to throw down in the locker room with one of his peers.

There's John Daly trying to explain how his wife has just been taken off to jail. There's Chris Couch making a midnight, barefoot run through a derelict district of New Orleans, fearing he was about to be kidnapped, and taking refuge in a tattoo parlor.

We watch as Tiger Woods tries to deal with losing his father to cancer, while refusing to abandon his fondness for blue humor. We see Phil Mickelson hanging with rock stars, sharing a Masters victory gift with a national championship-winning college football coach, and hooking up a sportswriter with a would-be groupie's phone number. All in all, we get a rare glimpse of the off-course lives of the Tour's stars and their supporting cast.

At turns humorous, touching, and insightful, the book sheds new light on every aspect of Tour life, from easygoing Tuesday practice rounds to feverpitch Sunday showdowns, always taking care to show how their off-course concerns inform their every swing.

Fans will savor the fullest portrait yet of a group of players who, throughout their successes and struggles, remain unfailingly smart, funny, and engaging, and make up the most intriguing subculture in all of sports. 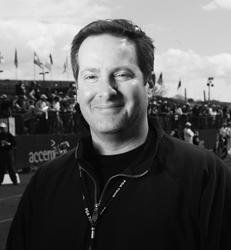 Chris Lewis began covering golf at the dawn of the Tiger Era and has contributed to all the game's major publications. He now works almost exclusively as a golf correspondent for Sports Illustrated. He lives in Atlanta.

A Year Behind the Scenes on the PGA Tour

By Chris Lewis
LIST PRICE $19.99
PRICE MAY VARY BY RETAILER