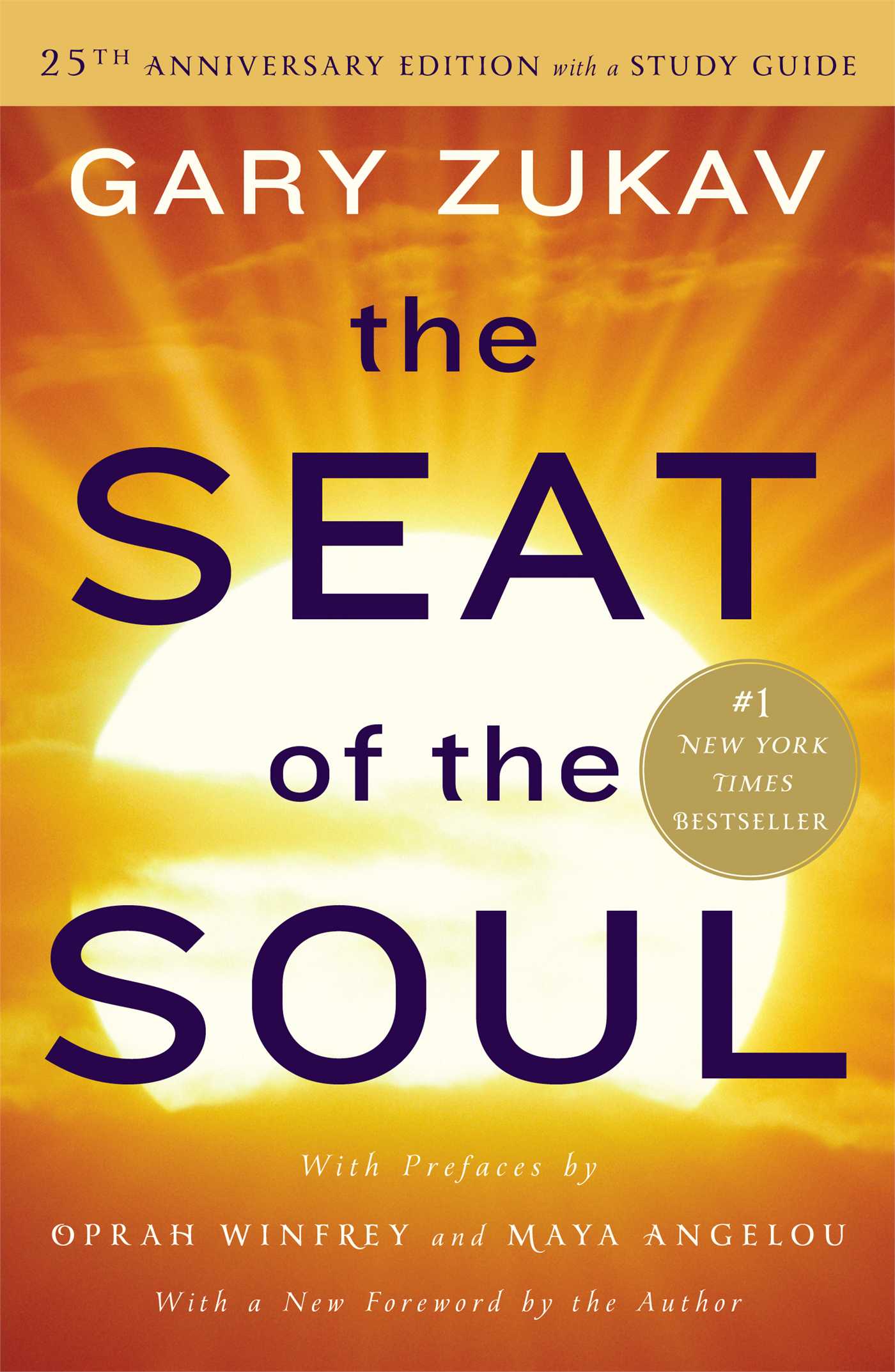 The Seat of the Soul
By Gary Zukav
Read by Gary Zukav, Maya Angelou and Oprah Winfrey

The Seat of the Soul

The Seat of the Soul