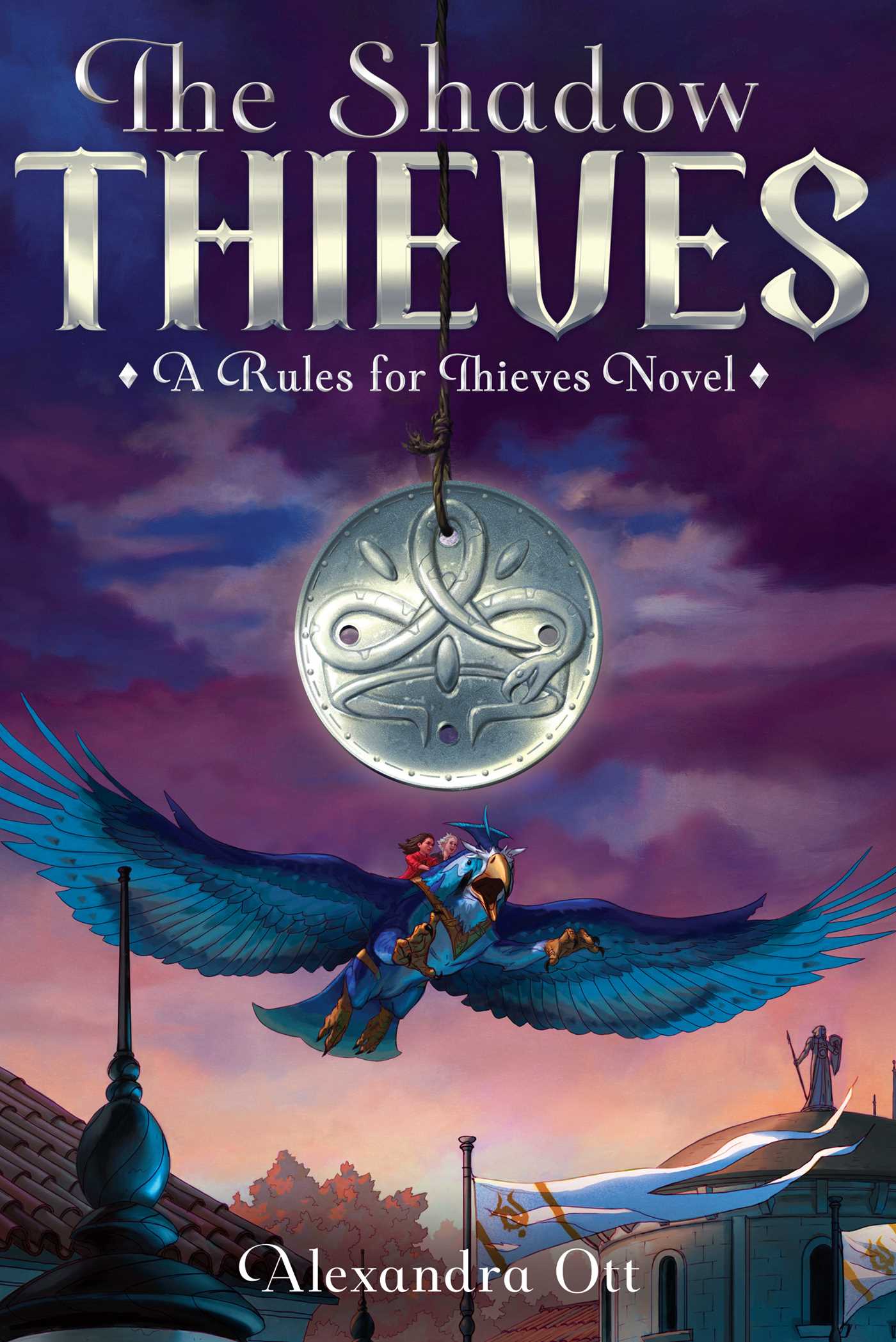 More books in this series: Rules for Thieves