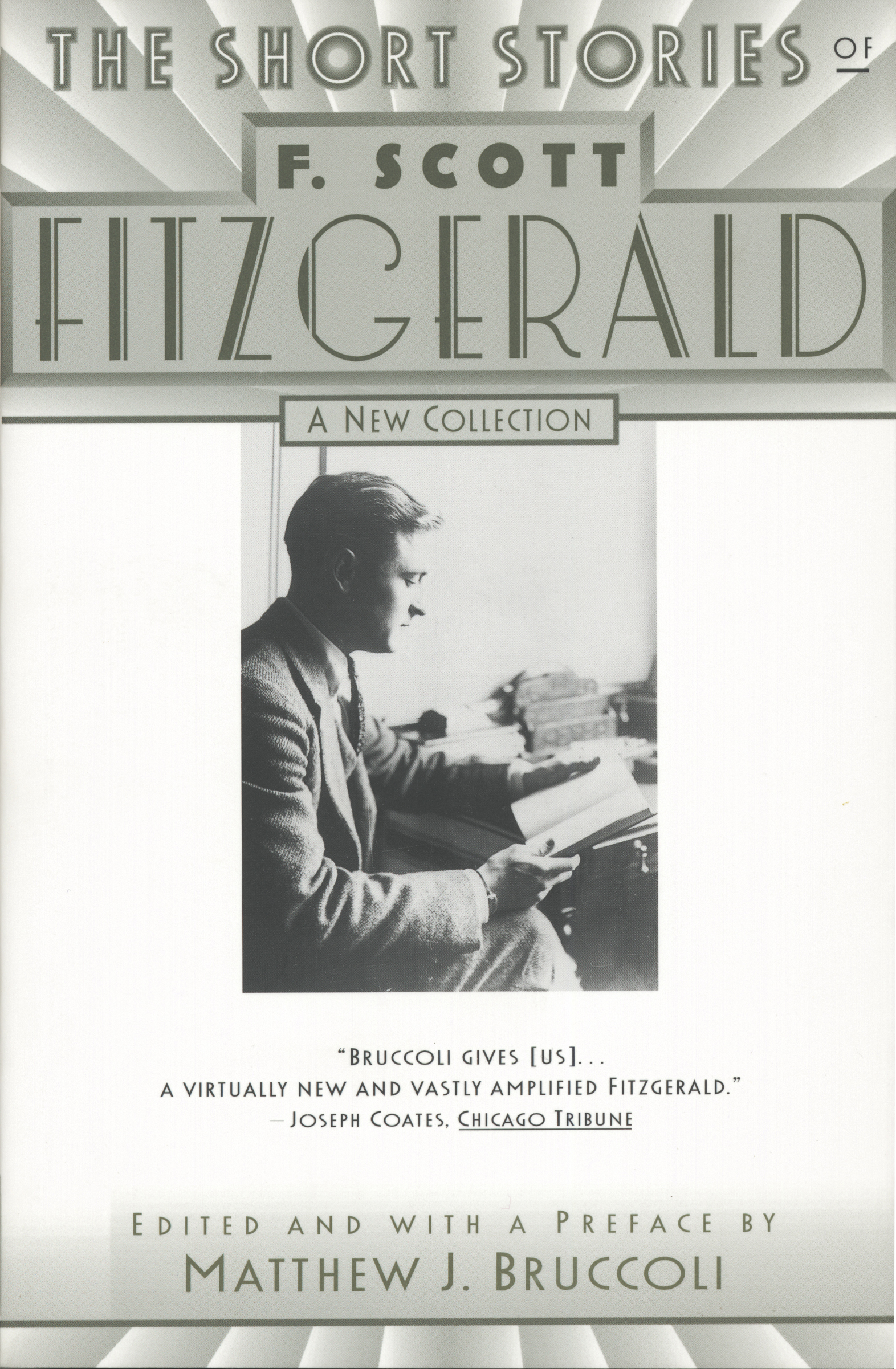 Today F. Scott Fitzgerald is better known for his novels, but in his own time, his fame rested squarely on his prolific achievement as one of America's most gifted writers of stories and novellas. Now, a half-century after the author's death, the premier Fitzgerald scholar and biographer, Matthew J. Bruccoli, has assembled in one volume the full scope of Fitzgerald's best short fiction: forty-three sparkling masterpieces, ranging from such classic novellas as "The Rich Boy," "May Day," and "The Diamond as Big as the Ritz" to his commercial work for the Saturday Evening Post and its sister "slicks."
For the reader, these stories will underscore the depth and extraordinary range of Fitzgerald's literary talents. Furthermore, Professor Bruccoli's illuminating preface and introductory headnotes establish the literary and biographical settings in which these stories now shine anew with brighter luster than ever.

Reading Group Guide for The Curious Case of Benjamin Button

This reading group guide contains an introduction, questions for discussion , and suggestions to further enhance your book club.

F. Scott Fitzgerald is best known for classic jazz age novels such as The Great Gatsby and Tender Is the Night, but the acclaimed writer’s impressive canon also boasts some 160 published short stories. “The Curious Case of Benjamin Button” first appeared in Collier’s in 1922 and was one of several fantasy stories for which Fitzgerald garnered widespread praise in his lifetime. “The Curious Case of Benjamin Button”is the heartbreaking and often humorous tale of a man who ages in reverse through the course of his long and highly unconventional life.

1. How does Fitzgerald use tone and style to create a world that is fantastical and dreamlike, yet realistic?

2. How does Fitzgerald employ humor in the story? In what ways is the idea of someone aging in reverse inherently humorous?

3. By the time Benjamin takes over his father’s company, his relationship with his father is dramatically different. Fitzgerald writes, “And if old Roger Button, now sixty-five years old, had failed at first to give a proper welcome to his son he atoned at last by bestowing on him what amounted to adulation.” Benjamin’s reverse aging is responsible for many of the highs and lows of his relationships with his father and his son. Do you think these relationships in some ways parallel those of all fathers and sons?

4. How does this story, though written almost a century ago, reflect our society’s current attitude toward age and aging?

5. What is ironic about Benjamin marrying a “younger” woman? What does the story reveal about our perceptions of age and beauty?

6. The happier Benjamin becomes in his career, the more strained his marriage grows. Fitzgerald writes, “And here we come to an unpleasant subject which it will be well to pass over as quickly as possible. There was only one thing that worried Benjamin Button: his wife had ceased to attract him.” Why does he fall out of love with Hildegarde?

7. How does Fitzgerald use Benjamin’s condition to ridicule social norms?

9. When Benjamin returns from the war, Hildegarde, annoyed with his increasingly youthful appearance, says, “You’re simply stubborn. You think you don’t want to be like any one else. . . . But just think how it would be if every one else looked at things as you do—what would the world be like?” Later Fitzgerald writes of Roscoe, “It seemed to him that his father, in refusing to look sixty, had not behaved like a ‘red-blooded he-man’ . . . but in a curious and perverse manner.” What is significant about their attitudes? How is it ironic that Hildegarde and Roscoe seem to believe that Benjamin should control his aging?

1. Read other books about characters who age in reverse, such as The Confessions of Max Tivoli

by Andrew Sean Greer, The Body by Hanif Kureishi, and the Fitzgerald-inspired story collection The Curious Case of Benjamin Button, Apt. 3W by Gabriel Brownstein.

"This is a valuable collection, whether one reads the stories to delight in Fitzgerald's style, to conjure up a lost era, to learn more about the career of a great American novelist, or simply to gain insight into the human condition." -- Leonard A. Podis, The Cleveland Plain Dealer

"One pleasure of rereading Fitzgerald's stories now is to rediscover just how good some of them in fact are, and how brilliant a handful." -- Jay McInerney, The New York Review of Books

"More than enough to re-establish Fitzgerald as a master of the American short story." -- Mark Caldwell, The Philadelphia Inquirer