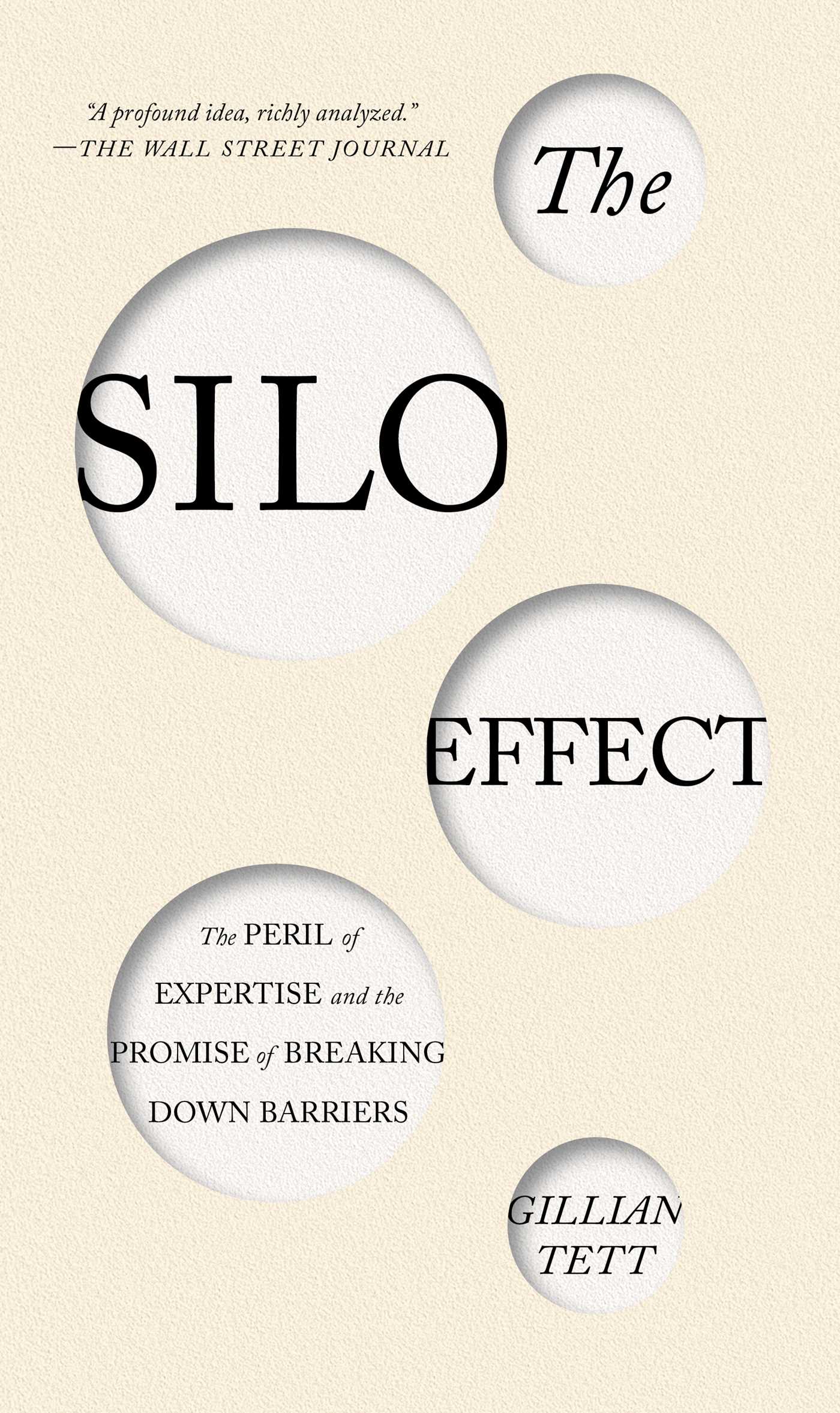 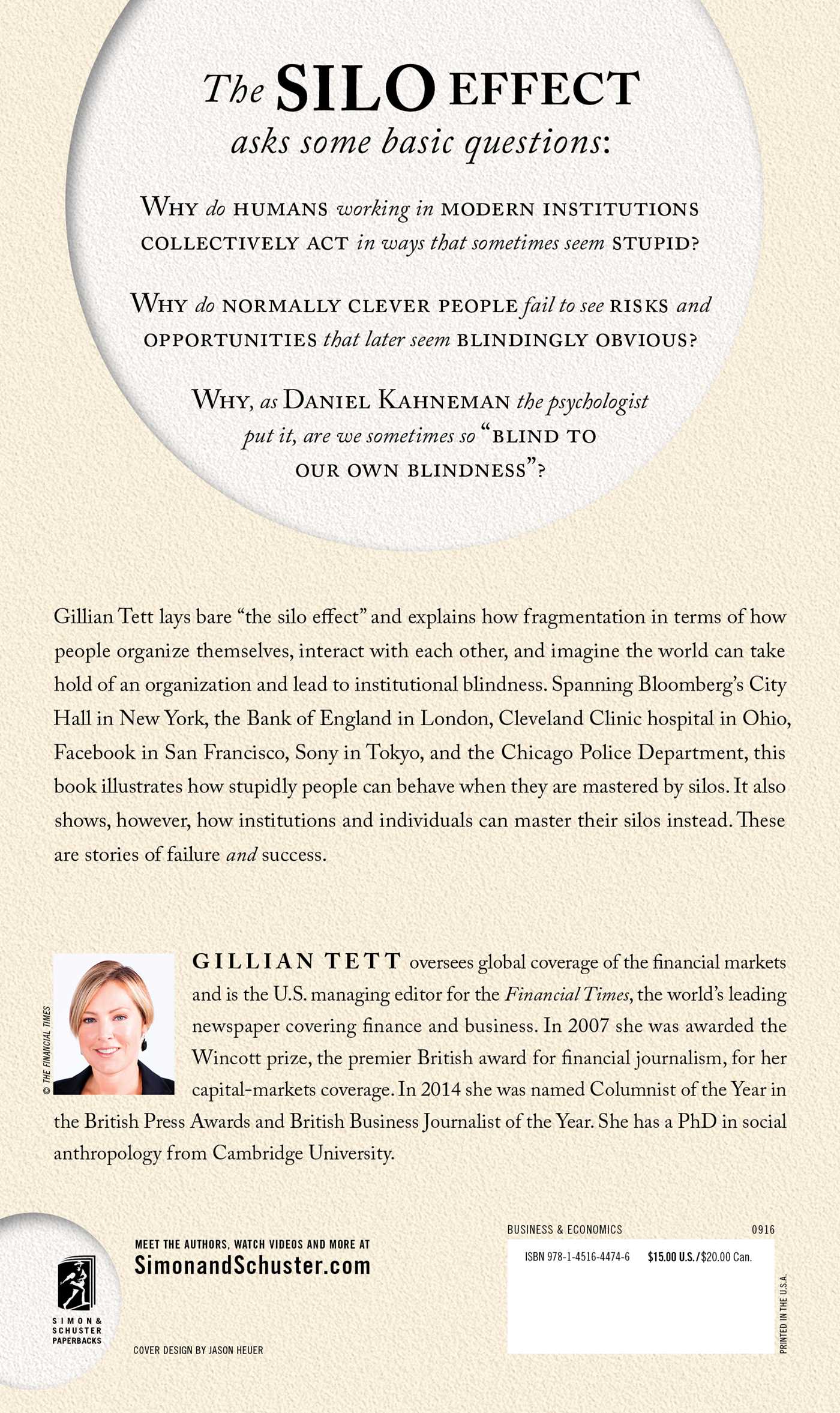 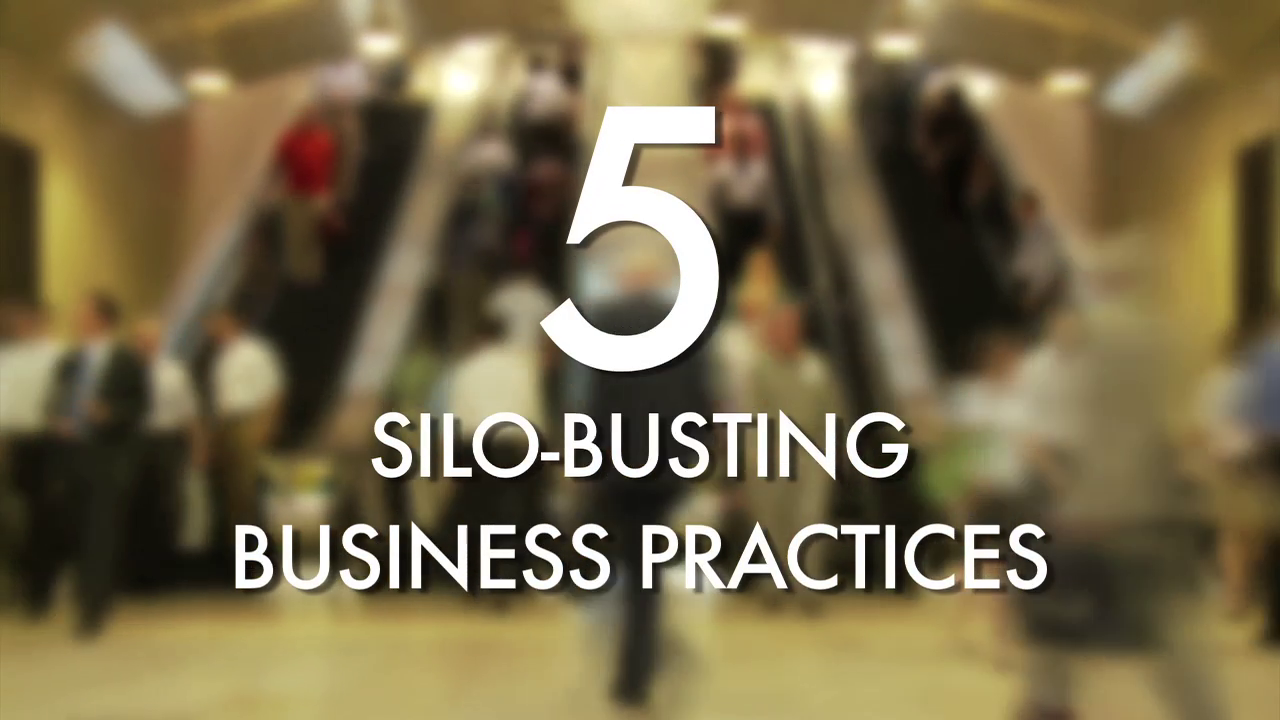 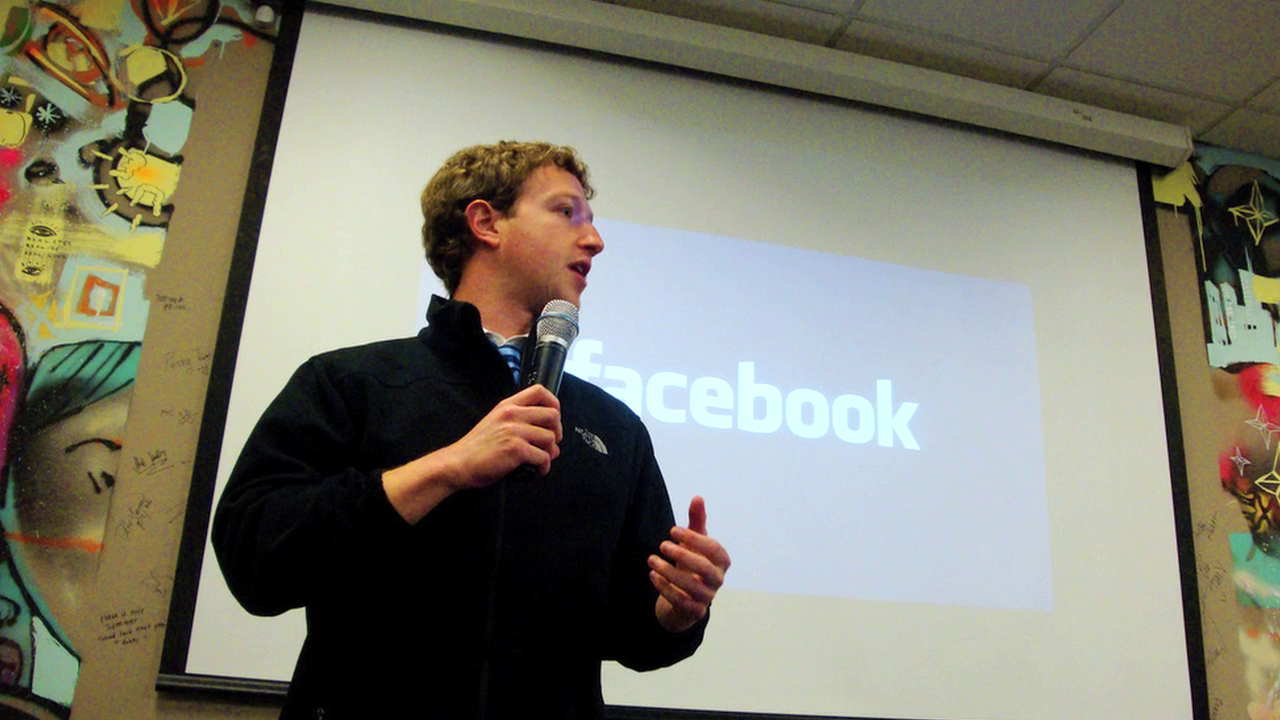 How Businesses Can Succeed by Breaking Down Silos
0:00 /

The Silo Effect
By Gillian Tett
Read by Fiona Hardingham

The Peril of Expertise and the Promise of Breaking Down Barriers

The Peril of Expertise and the Promise of Breaking Down Barriers