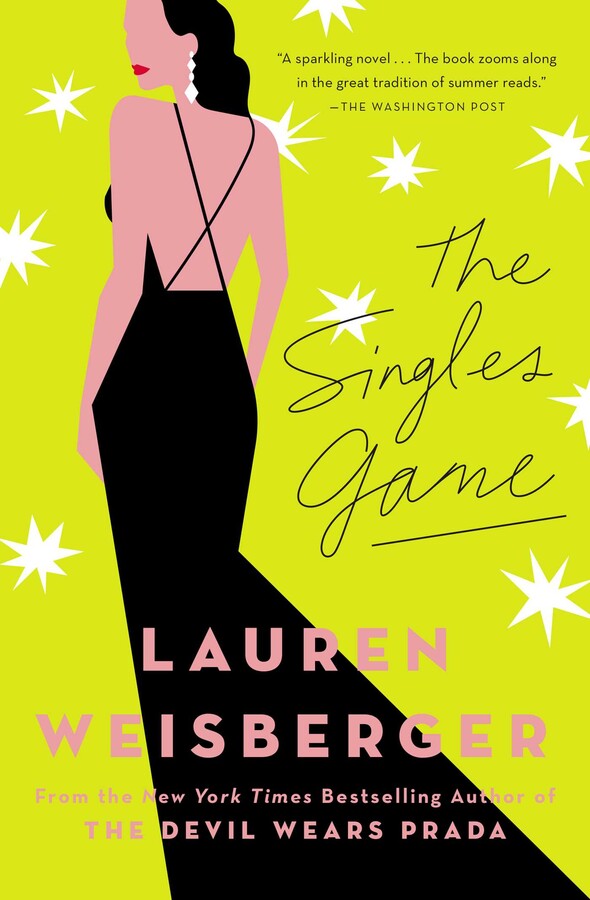 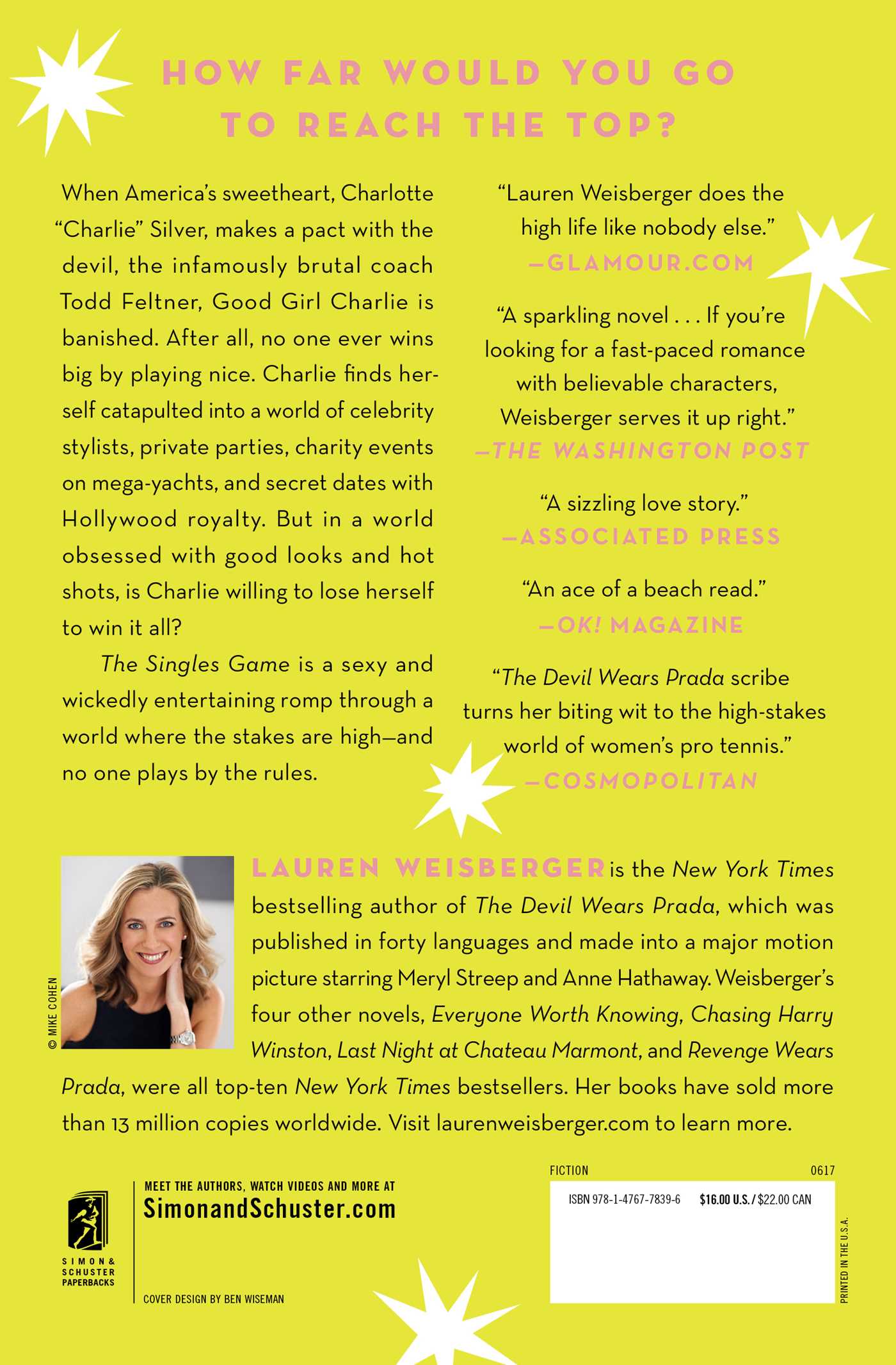 The Singles Game
By Lauren Weisberger
Read by Heather Lind