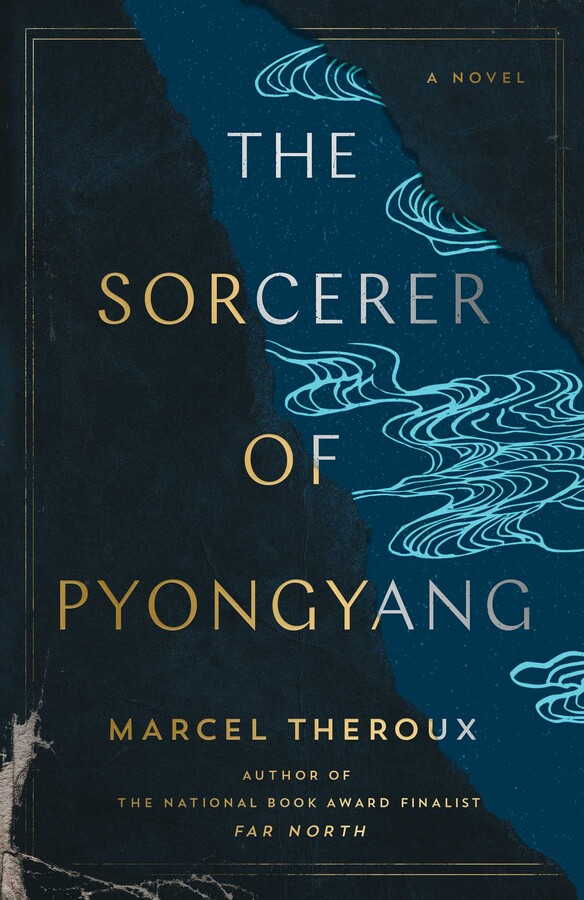 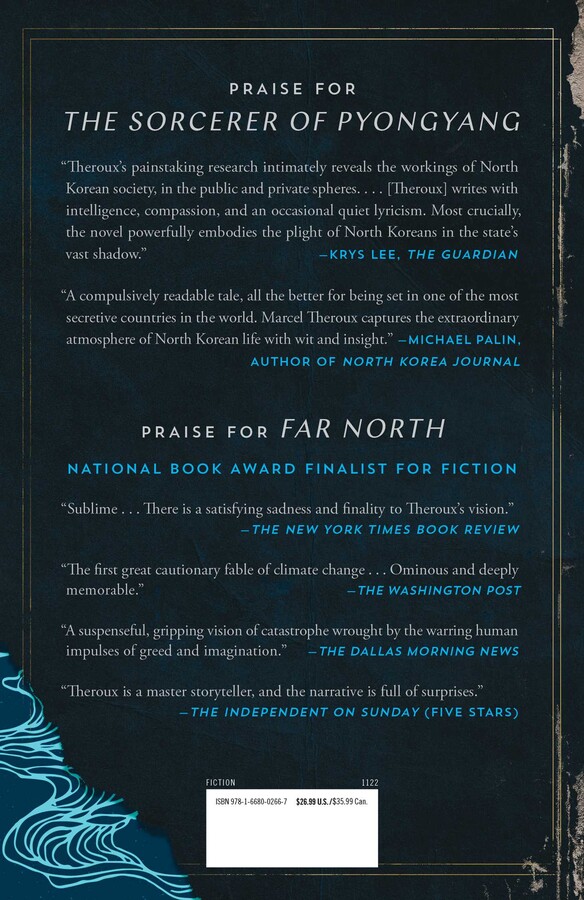 The Sorcerer of Pyongyang

The Sorcerer of Pyongyang