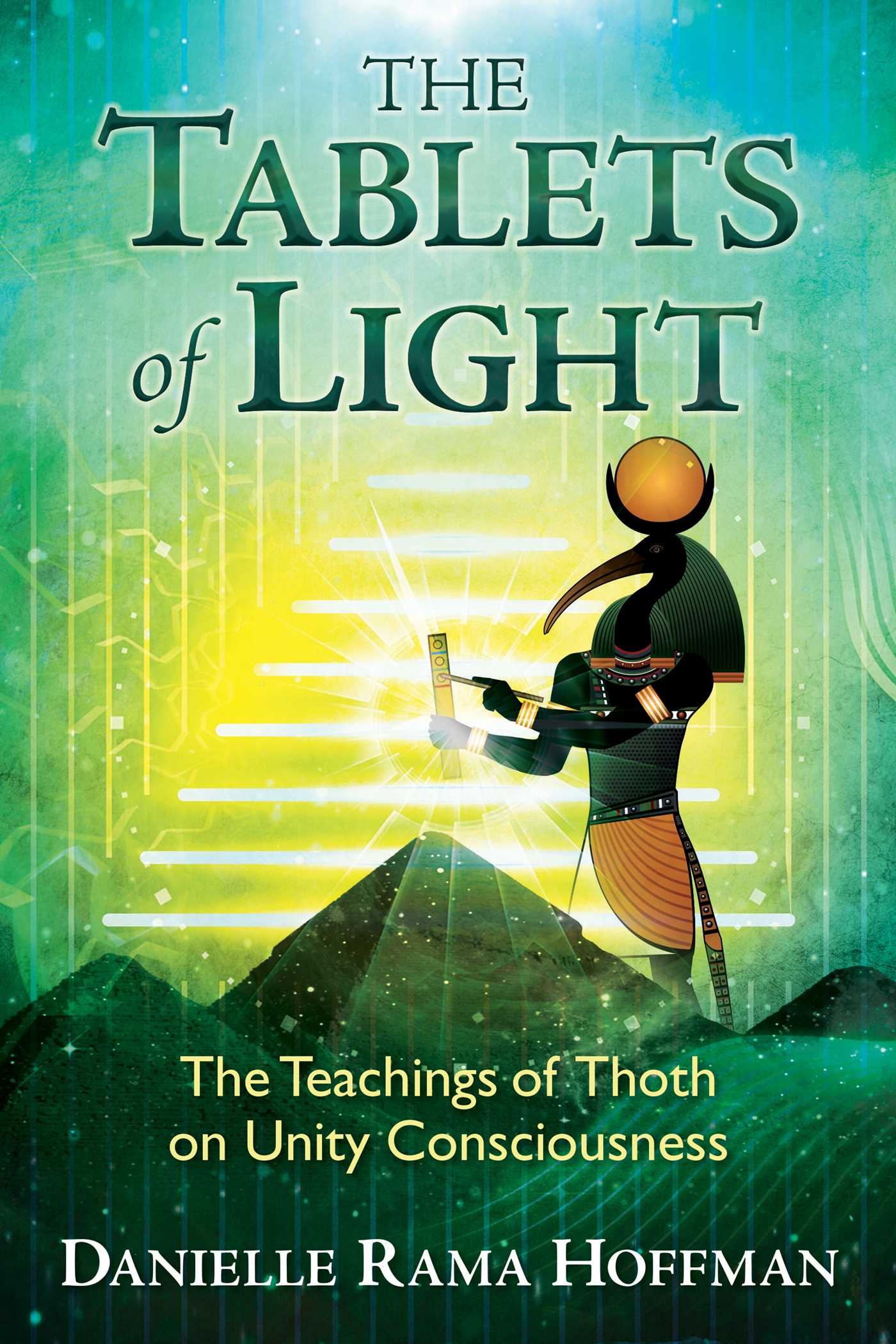 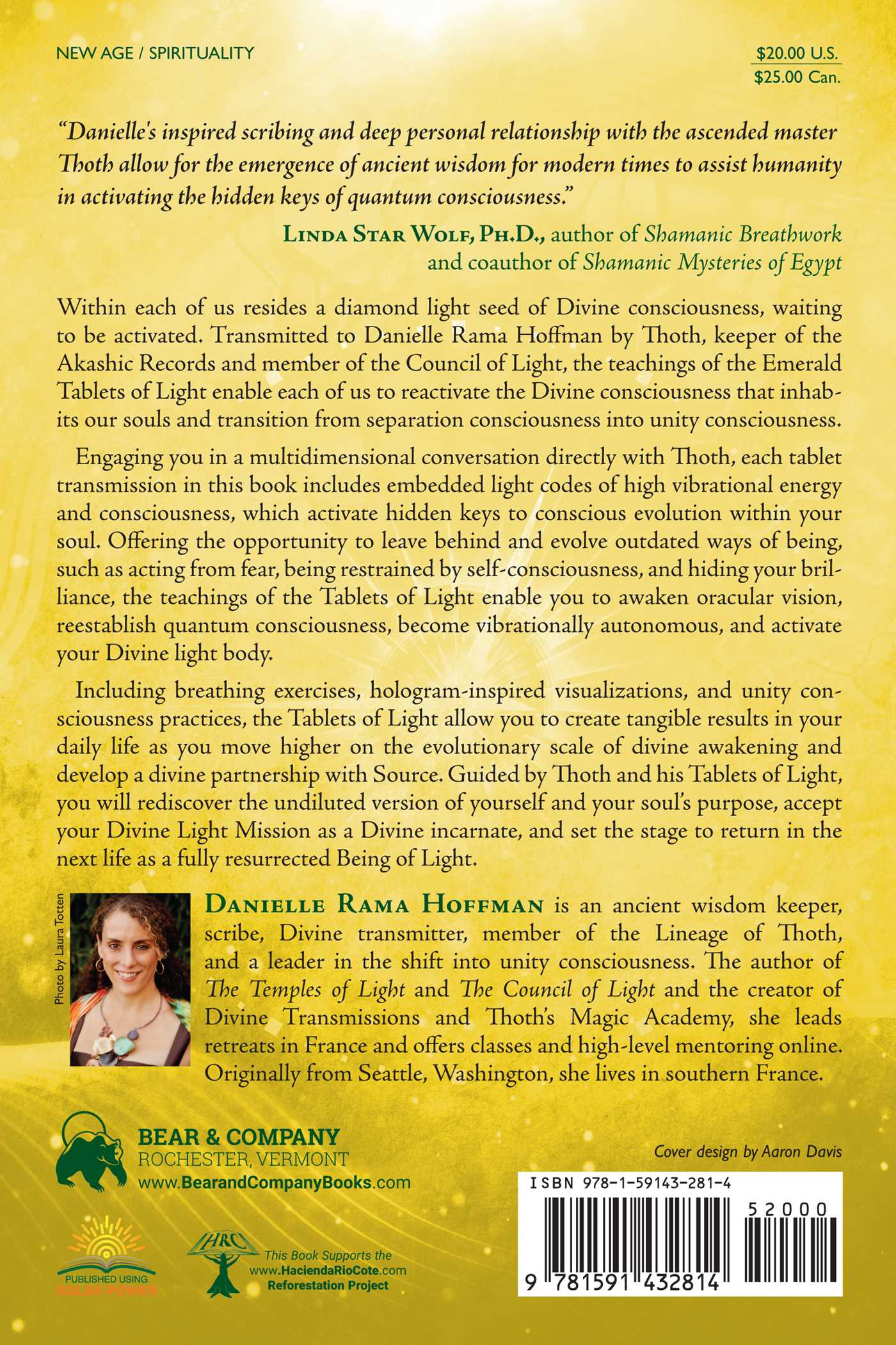 The Tablets of Light

The Teachings of Thoth on Unity Consciousness

The Tablets of Light

The Teachings of Thoth on Unity Consciousness