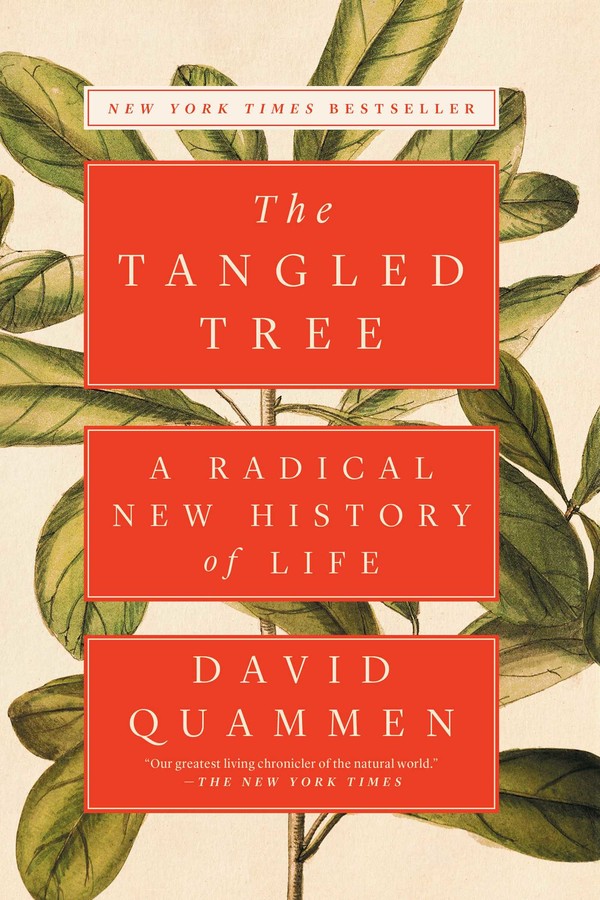 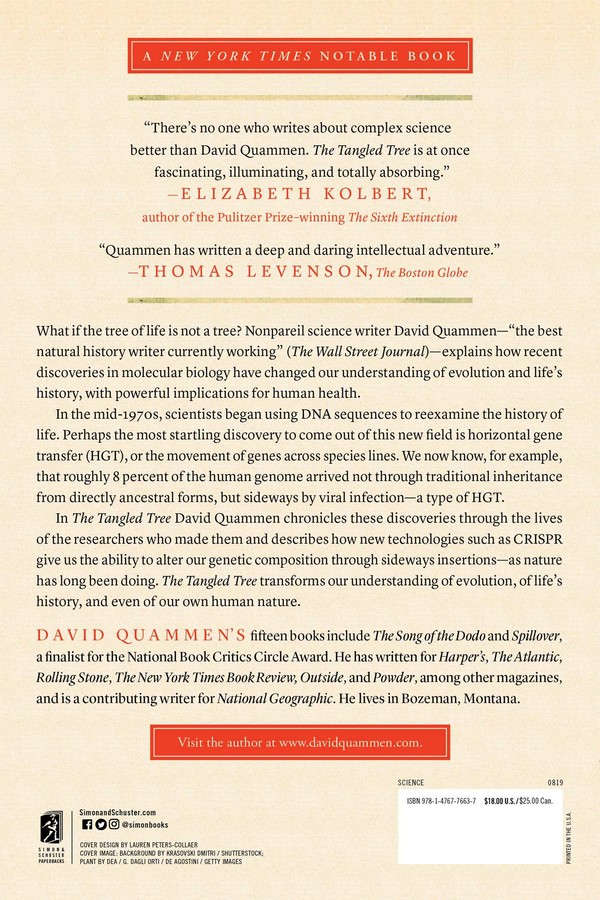 The Tangled Tree
By David Quammen
Read by Jacques Roy

A Radical New History of Life

A Radical New History of Life