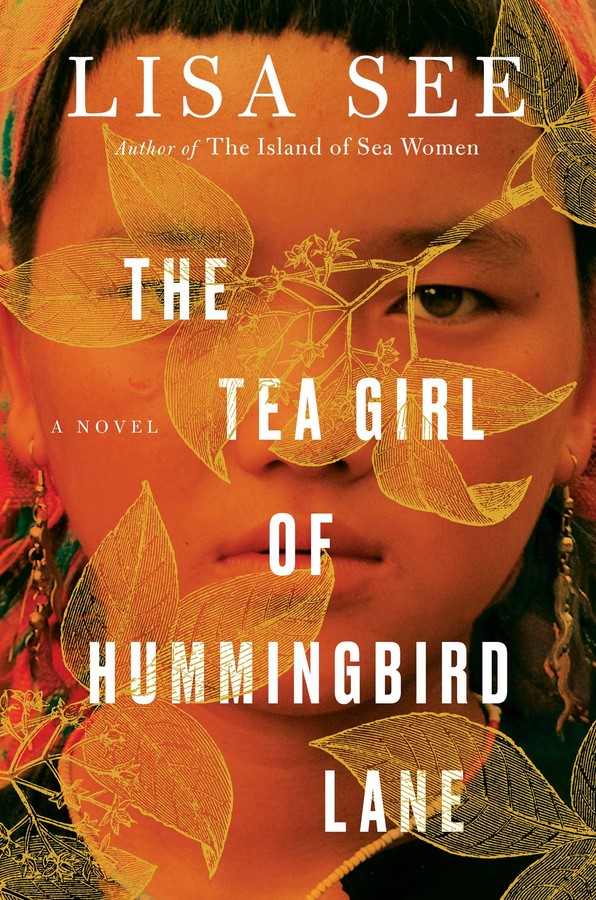 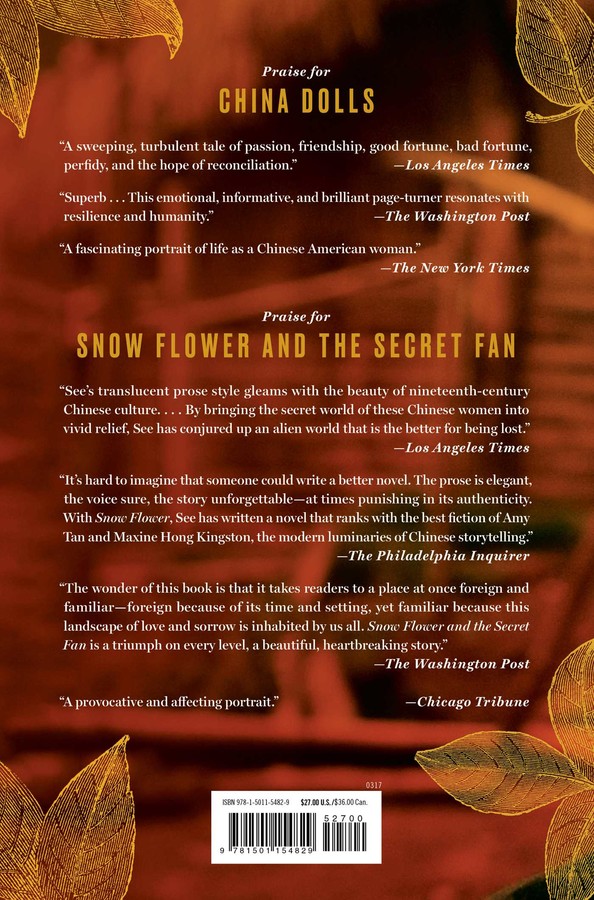 The Tea Girl of Hummingbird Lane

The Tea Girl of Hummingbird Lane