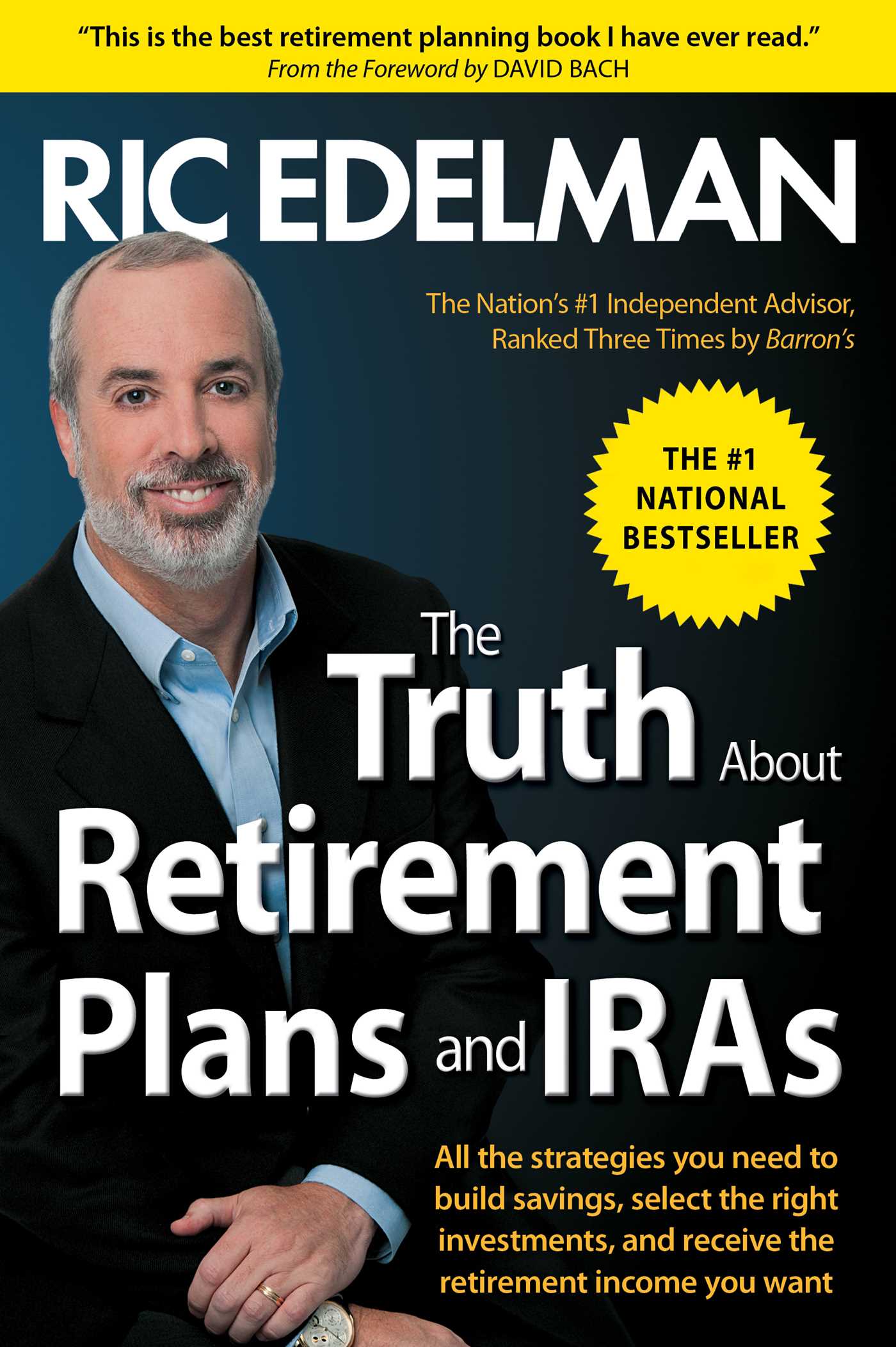 The Truth About Retirement Plans and IRAs

The Truth About Retirement Plans and IRAs