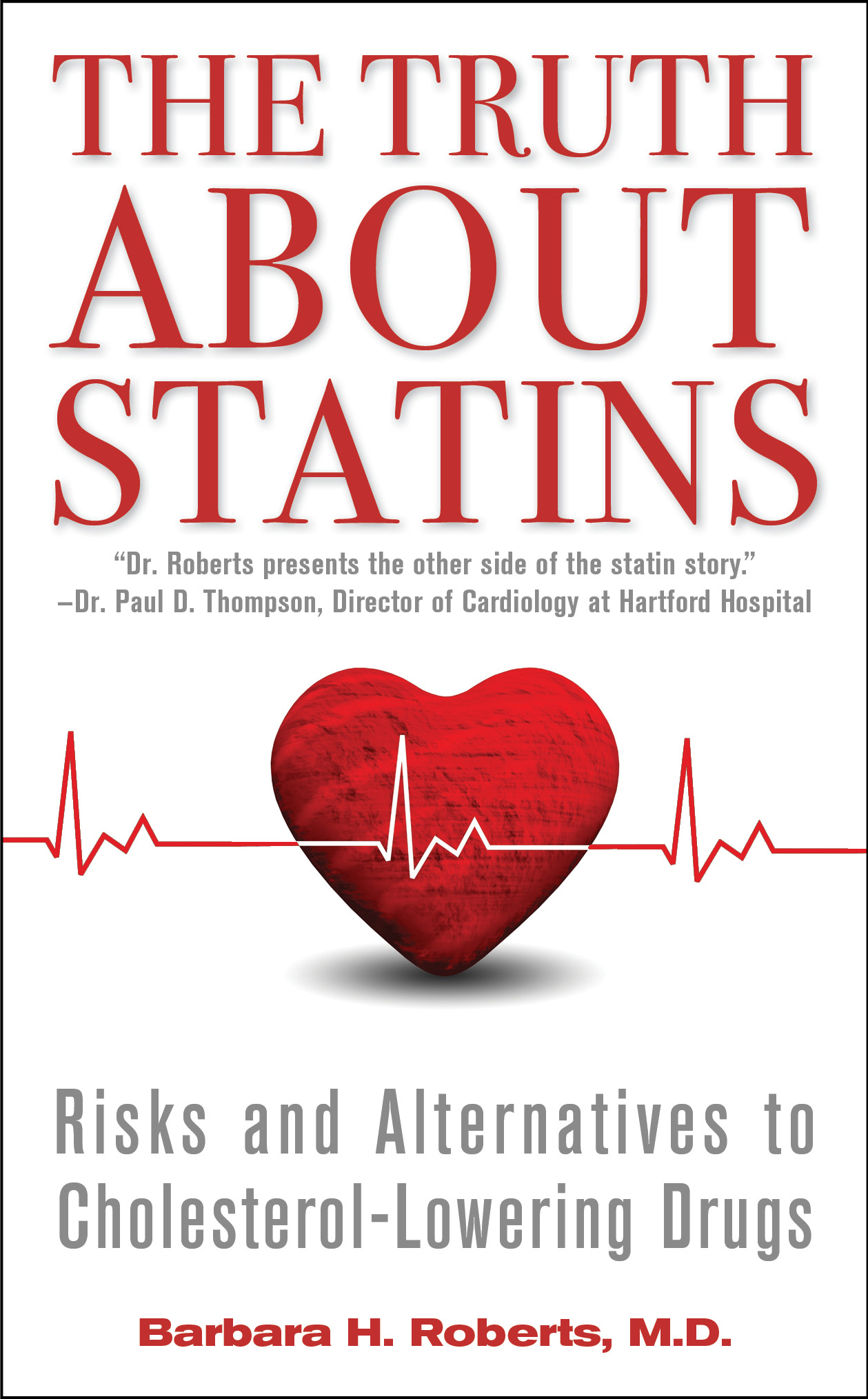 The Truth About Statins

Risks and Alternatives to Cholesterol-Lowering Drugs

The Truth About Statins

Risks and Alternatives to Cholesterol-Lowering Drugs