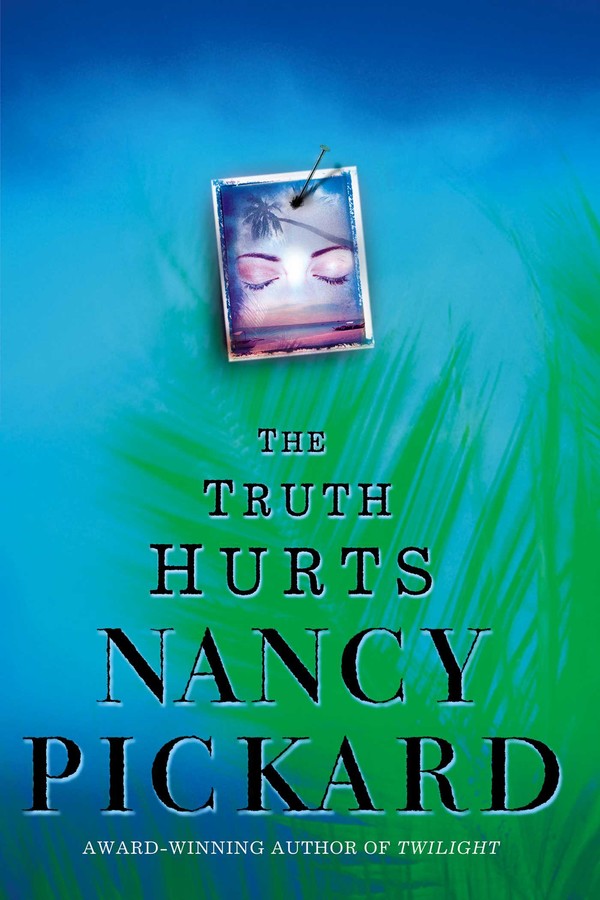 By Nancy Pickard
LIST PRICE $8.99
PRICE MAY VARY BY RETAILER

With The Whole Truth and Ring of Truth, award-winning author Nancy Pickard introduced the intrepid Marie Lightfoot, a gutsy and charismatic true-crime writer, and kicked oV a sensational new series that sealed her reputation as one of today's top practitioners of "chilling, fast-paced, and original" thrillers (Detroit Free Press). Now Marie Lightfoot faces an unusually challenging case because this time it's personal -- painfully so, as it concerns the central mystery of her life: her parents' disappearance.
My dear Marie,
Do you give any thought to life after death? They say that when dead people hover around the living, it is because they are stuck at the place where they died. They can't move on. I hope for your sake that doesn't happen to you, Marie, because I don't think you'll want to linger in the place where I will kill you....
When the first E-mail arrives it seems like a joke: A man writes that he loves Marie's work and wants her to collaborate with him by becoming his victim and writing a book about her own murder right up to the moment of her death. If she doesn't cooperate, he promises, he will hurt someone close to her. Marie is merely unsettled until more threatening E-mails arrive and the young children of her lover, State Attorney Franklin DeWeese, become targets of vicious pranks.
Until the police can apprehend her tormentor, Marie has no choice but to play along, following her "co-author's" instructions to write her life story and return to her birthplace, a small town in Alabama. There Marie seeks out a group of the town's most prominent citizens. Forty years ago, they worked clandestinely in the civil rights movement alongside her parents, who disappeared during the explosive summer of 1963. Trying to untangle the divided loyalties, secrets, lies, and misunderstandings that have obscured the truth about her parents, Marie races to unravel the secrets of the past and outwit a killer before she is forced to write her final page.
Filled with rich characterizations, steadily escalating suspense, and a rare depth of emotion, The Truth Hurts draws readers into a mystery that spans the present day and the tense, heartbreaking early days of America's civil rights movement. In a novel as complex and captivating as her inimitable heroine, Nancy Pickard keeps readers guessing until the Wnal page is turned.

Nancy Pickard is the creator of the acclaimed Jenny Cain mystery series. She has won the Anthony Award, two Macavity Awards, and two Agatha Awards for her novels. She is a three-time Edgar Award nominee, most recently for her first Marie Lightfoot mystery, The Whole Truth, which was a national bestseller. With Lynn Lott, Pickard co-authored Seven Steps on the Writer’s Path. She has been a national board member of the Mystery Writers of America, as well as the president of Sisters in Crime. She lives in Prairie Village, Kansas. Visit her website at NancyPickardMysteries.com.

By Nancy Pickard
LIST PRICE $8.99
PRICE MAY VARY BY RETAILER