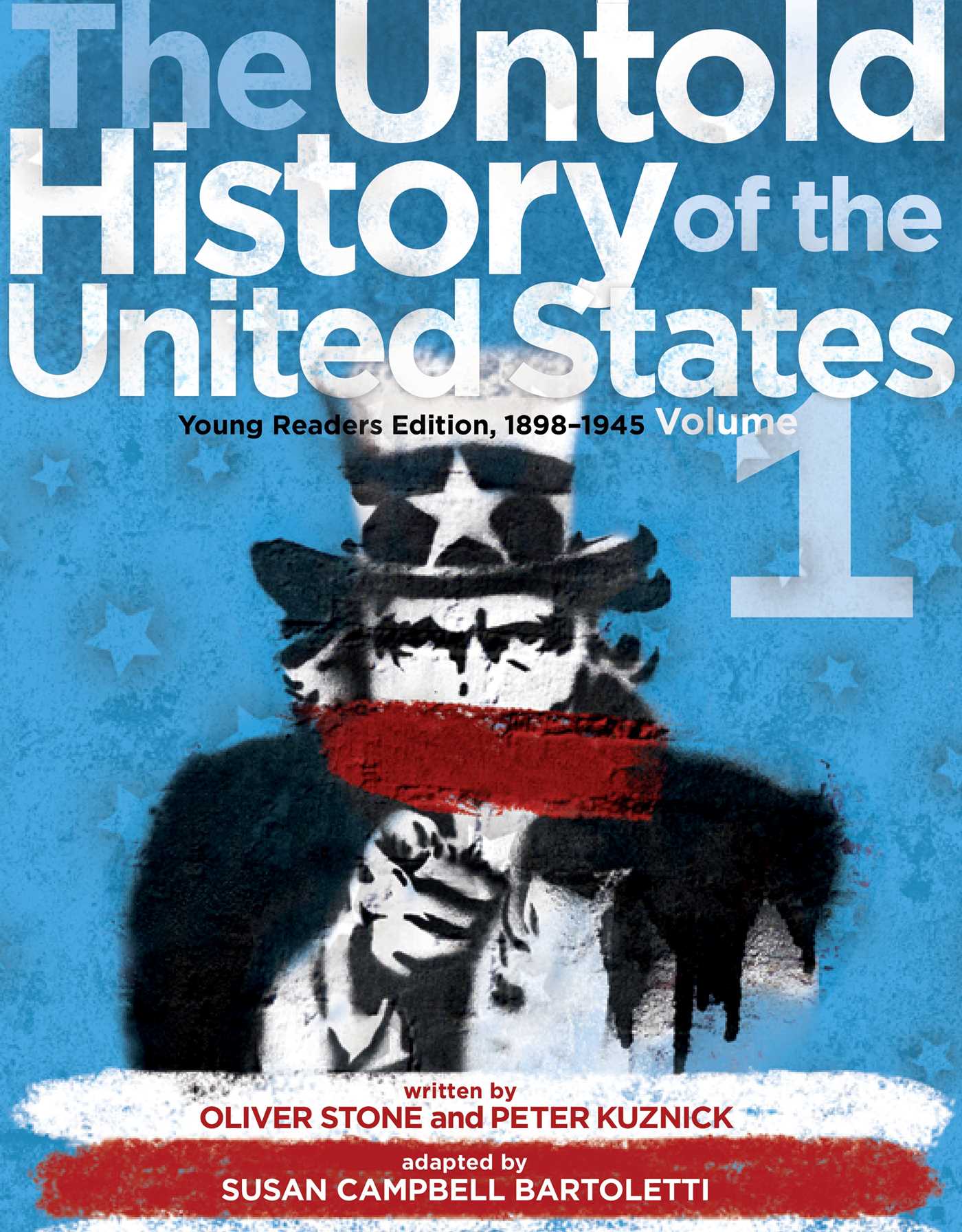 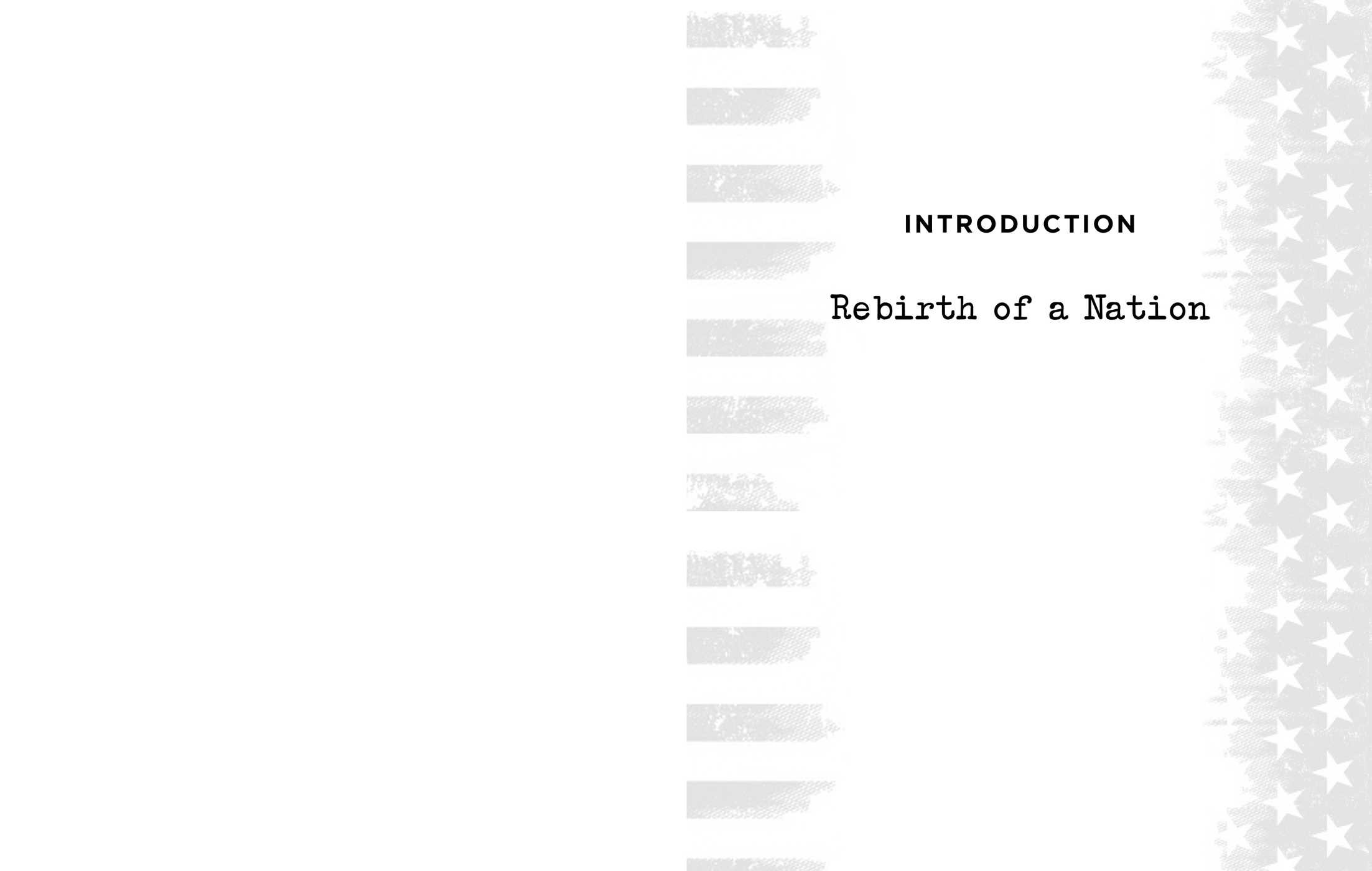 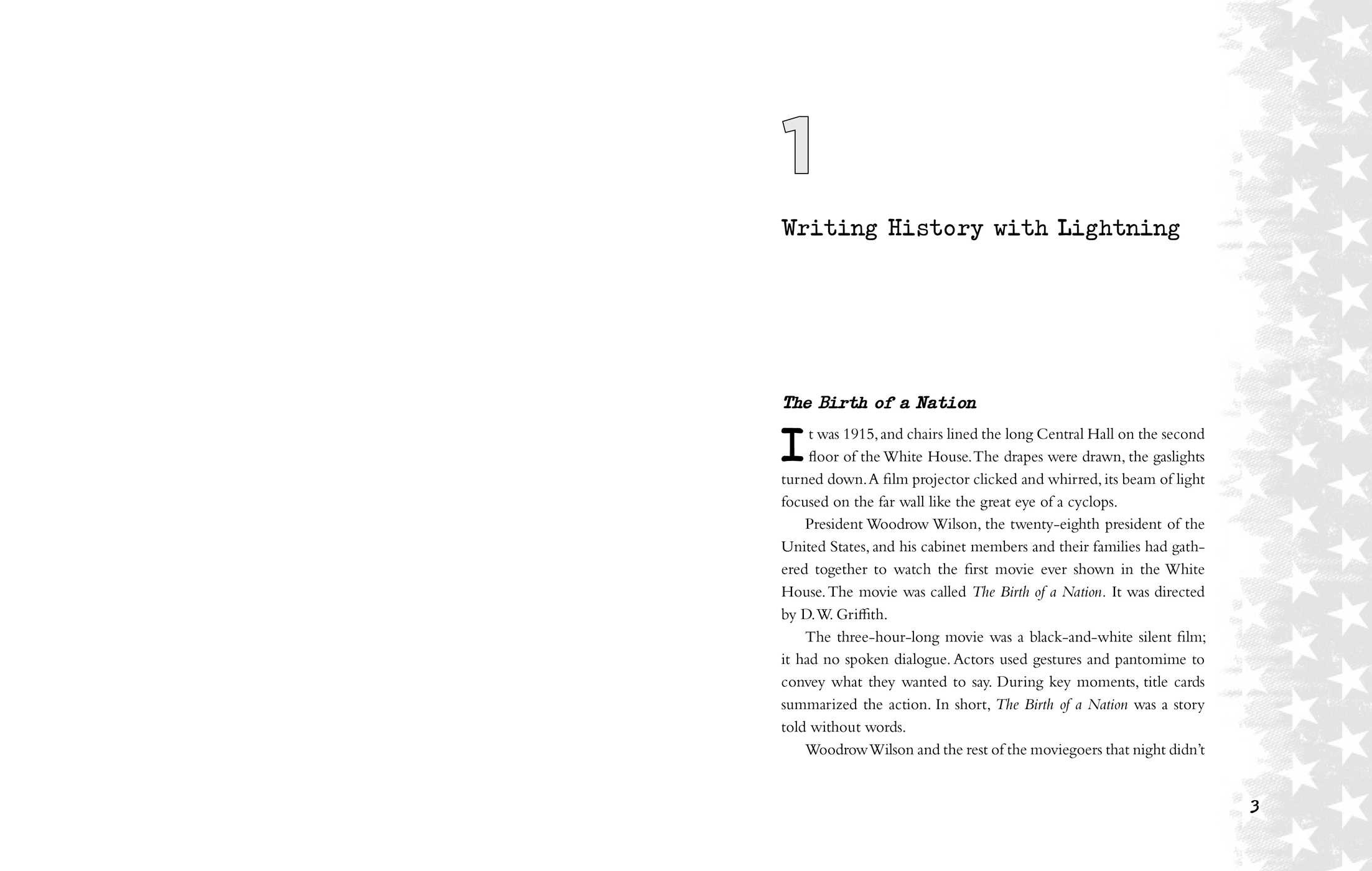 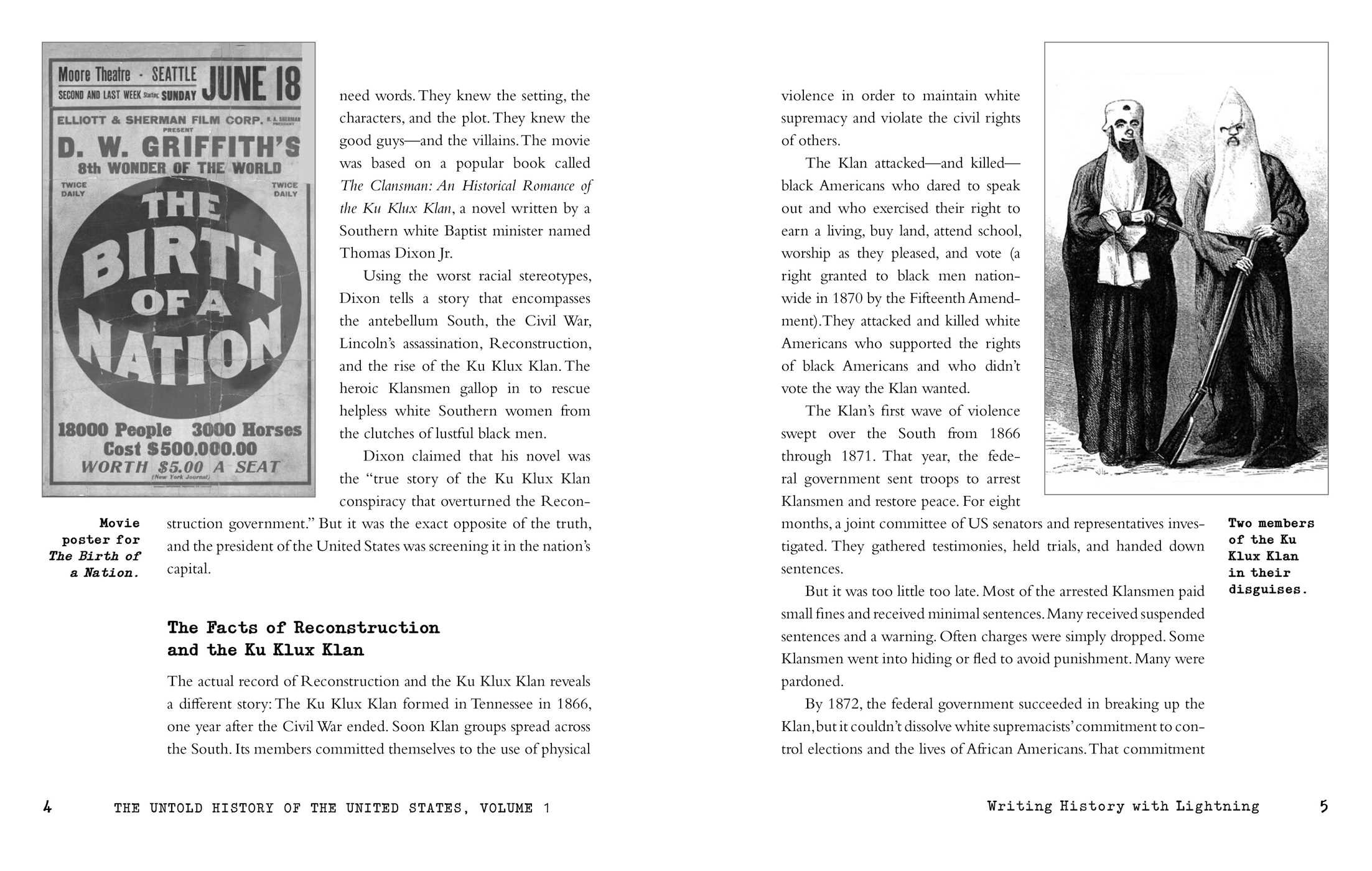 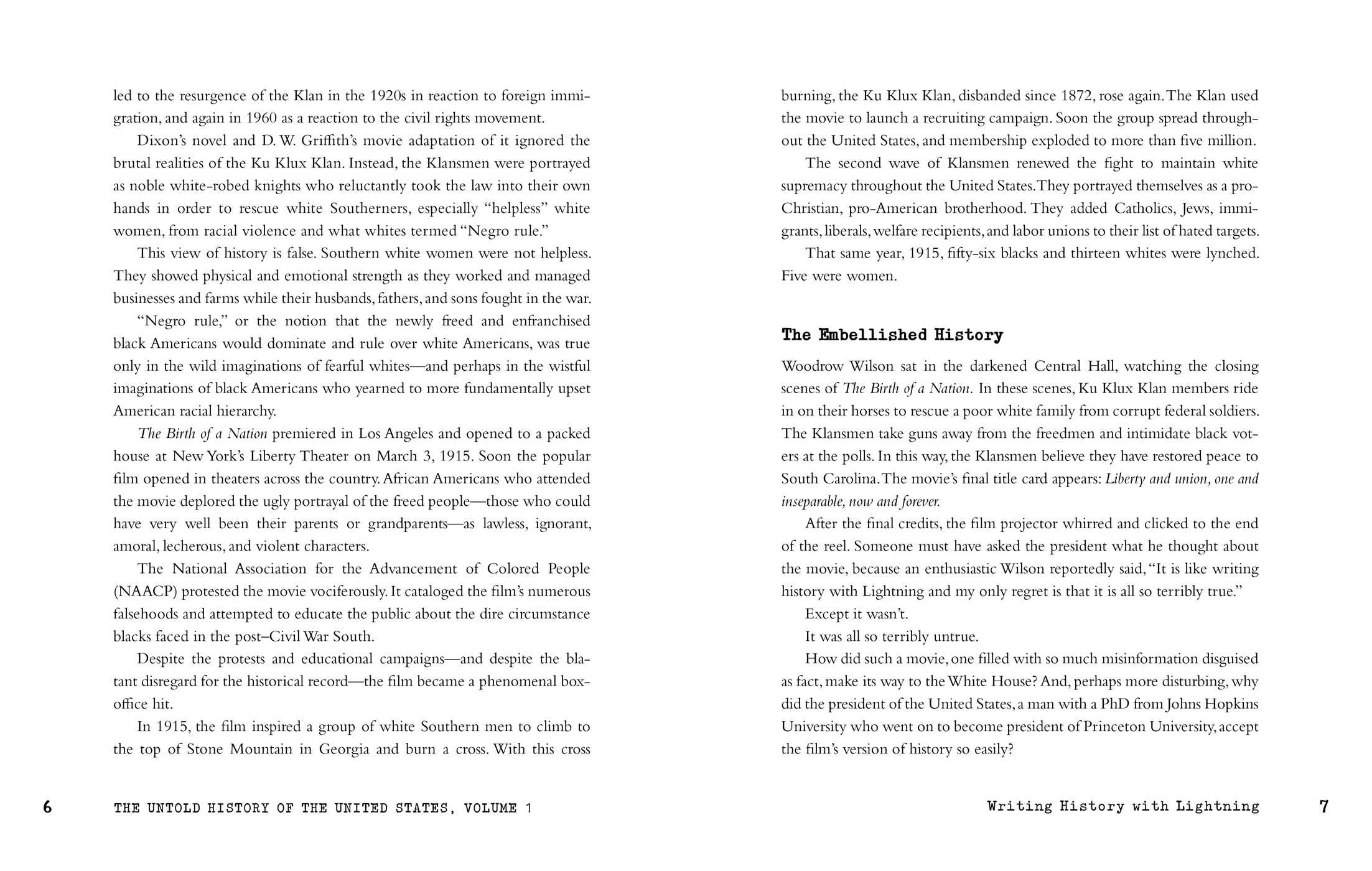 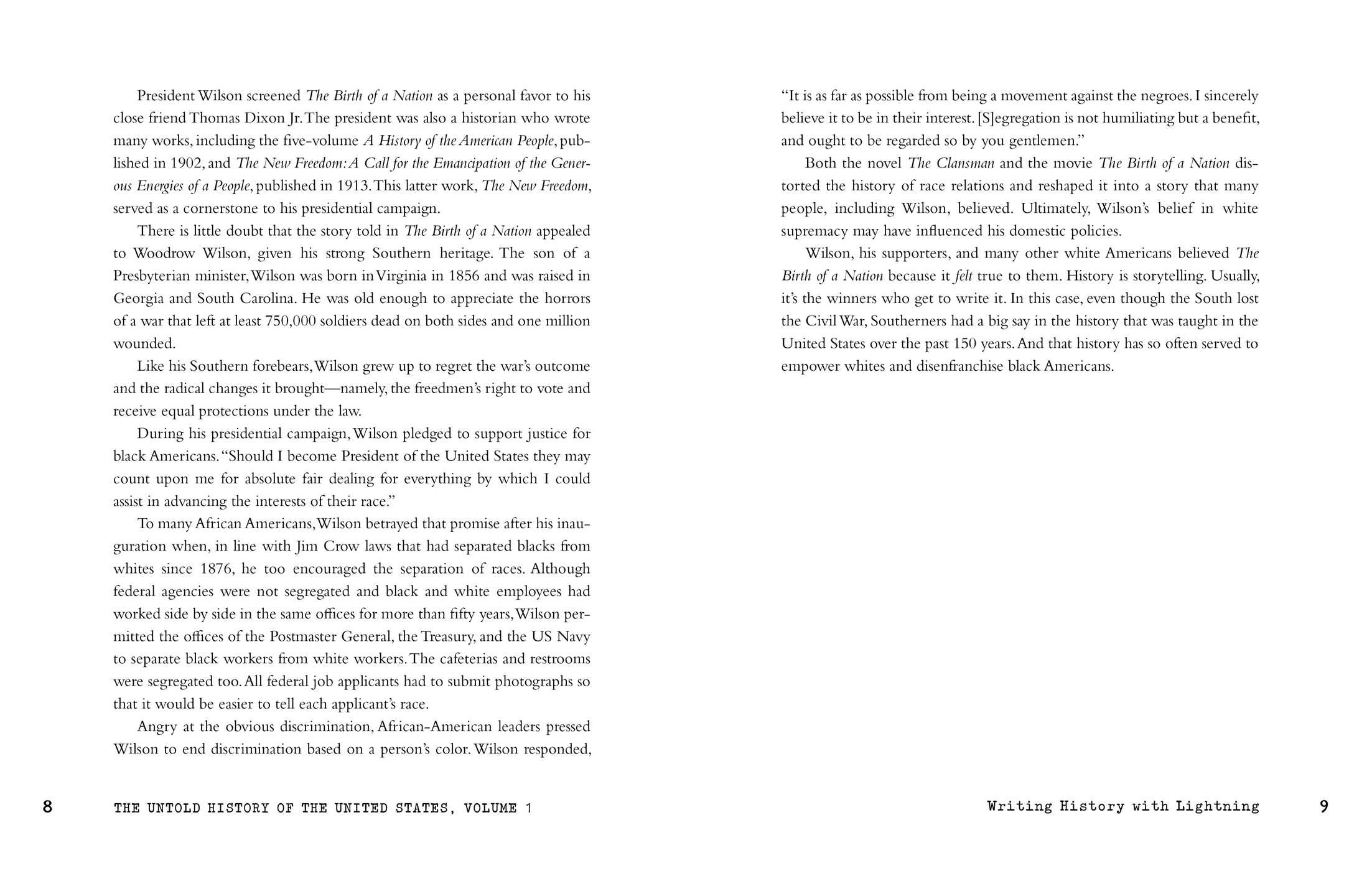 The Untold History of the United States, Volume 1

The Untold History of the United States, Volume 1