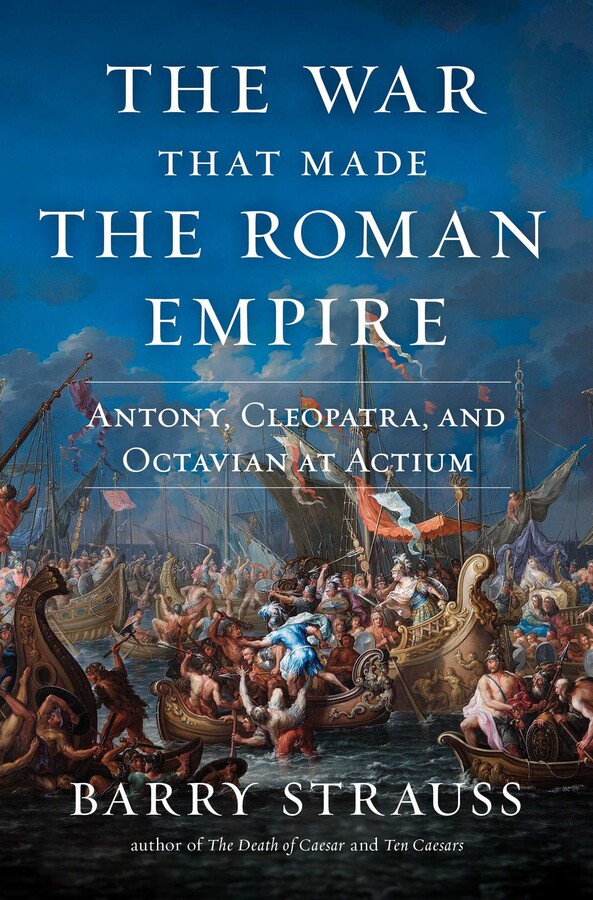 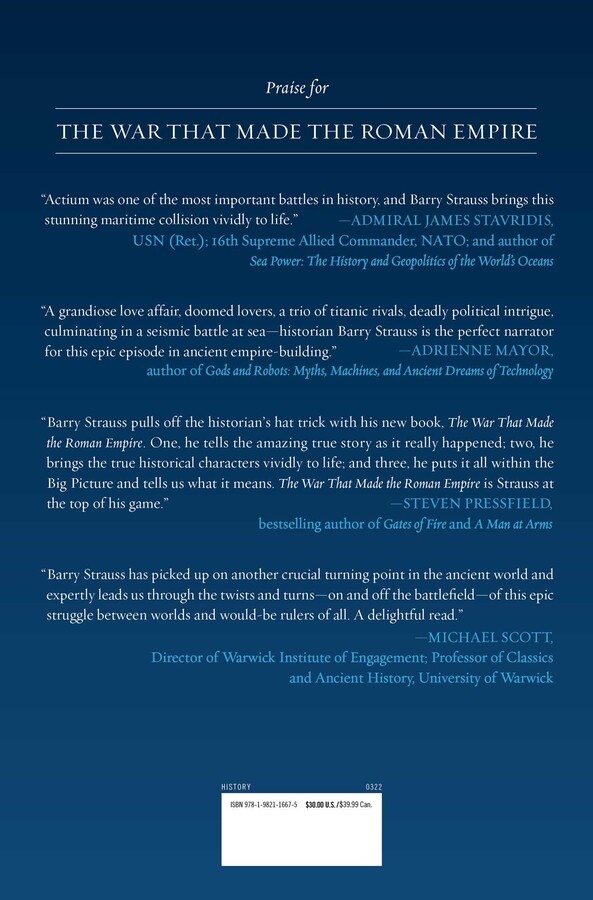 The War That Made the Roman Empire

Antony, Cleopatra, and Octavian at Actium

The War That Made the Roman Empire

Antony, Cleopatra, and Octavian at Actium