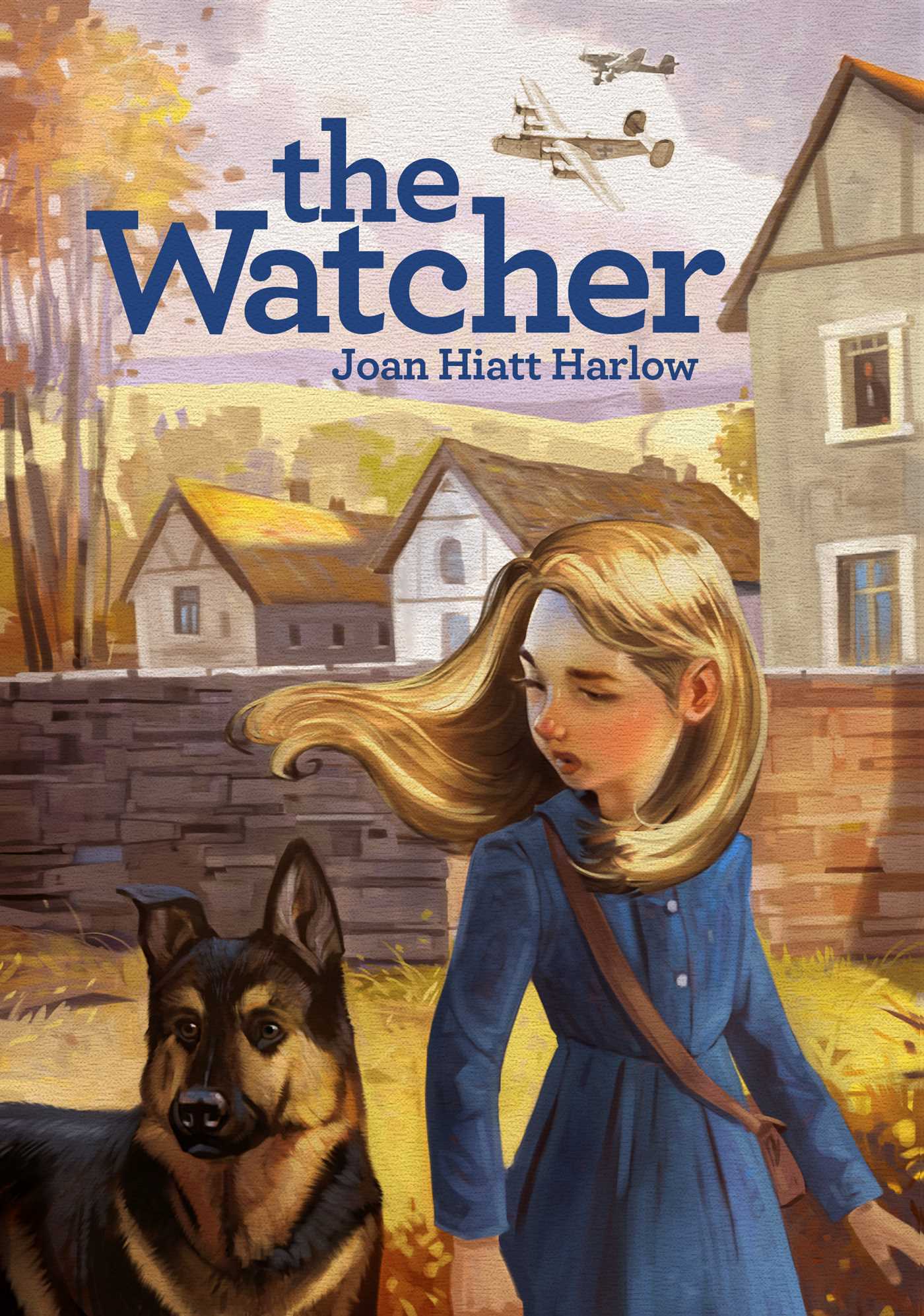 After Wendy is kidnapped by her own mother, the only way she can survive wartime Germany is with the help of a special dog and the family she never knew she had in this historically accurate, standalone companion to Shadows on the Sea.

1942. Berlin, Germany. How did Wendy end up in such a place? Just a few months ago, she was enjoying her time in Maine, supporting the American war effort.

But she was kidnapped, then betrayed by her own mother, who is actually a Nazi spy. As a new Berliner—and now a German—Wendy is expected to speak in a language she’s never known and support a cause she doesn’t believe in.

There are allies, though, among the Germans. Allies who have been watching over Wendy since she arrived. And Wendy, along with her new German shepherd puppy, must confront them. If only she can find them.

Her life depends on it.

The Watcher 1 Not a Dream
The hot July sun crept through the open window by the bed, waking me from another crazy dream. I turned the pillow to the cool side, and closed my eyes, hoping to sleep again.

But bits and pieces of the past week flickered in my brain, nagging at me. I clamped the pillow over my head, not wanting to wake up. Not wanting to remember.

When Aunt Adrie and I arrived here last night, I was too tired to change or bathe. So I slept in the same clothes I’d worn for days. It was a dream . . . wasn’t it? I kicked aside the quilt and looked down at my crumpled clothes. No, it hadn’t been a dream.

I nervously twisted the ruby ring on my finger and everything flashed back rapidly—madly. Aunt Adrie gave me the ring a few days ago—when she told me the incredible truth: she was not my aunt at all. She was my mother and I was Wendy Dekker. I was not Wendy Taylor from New York State, even though I had thought I was all my life.

I looked down at the gold ring and its deep red stone—a rare pigeon-blood ruby. In the morning sun and shifting shadows of the tree outside my window, the ruby appeared to throb like the beating heart of a frightened bird—only I was the frightened bird.

Adrie had never asked me if I wanted to run away with her. I hadn’t been given a choice, but I did want to be with Adrie. I loved her, and I would go wherever she asked me.

However, the next thing I knew, we were deep in the Atlantic Ocean, in the middle of World War II, with bombs exploding around us.

Now, here I was in this big bedroom in this strange house that Adrie said was “where I belonged.” The bedroom was beautiful with Oriental rugs, high ornate ceilings, and dark mahogany furniture. It wasn’t a bit like my little bedroom back in Derry, New York.

Suddenly my eyes filled up with tears, and I wanted to go home.

I was wiping my eyes when the door burst open and Adrie came in. “I’ve been waiting for you to come to breakfast.” She came closer, peering at my face. “What’s this? Have you been crying?”

“Um, oh, just a little . . . homesick, I guess.” I reached for another tissue on the nightstand and hoped she would understand and take me in her arms and comfort me. Instead she threw her hands up in astonishment. “Homesick? You are home! This room, this entire house has been waiting for you since you were born. And now, finally, you are home. So why on earth are you crying?”

When she spoke again, her voice was icy. “Get this into your head once and for all. You are Wendy Dekker, my daughter. And this”—she stretched out her arms, encompassing the room—“this is your home.”

“Forget the propaganda you’ve heard back in the States—lies about Germany, Nazis, Hitler, and this war.” Then, grabbing a hand mirror from the bedside table, she held it up to my face. “This is who you are,” Adrie repeated fiercely. “Wendy Dekker.”

The girl in the mirror—with teary eyes and a runny nose—was a stranger to me.

Adrie went on. “You are not American and you never were! You are a German girl—ein Deutsches Mädchen. Germany is your fatherland and Germany is where your loyalties lie.” She opened the curtains wide and pointed to the world outside my window. “And that city out there—Berlin, Germany—is where you—Wendy Dekker—live!” 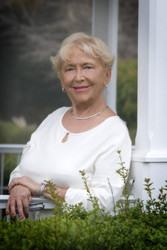 Joan Hiatt Harlow is the author of several popular historical novels including Secret of the Night Ponies, Shadows on the Sea, Midnight Rider, Star in the Storm, Joshua’s Song, Thunder from the Sea, and Breaker Boy. Ms. Harlow lives in Venice, Florida. For more information, visit her at JoanHiattHarlow.com.

"Harlow creates another beautiful and touching story that captures what it was like during 1942 in Berlin, Germany. By introducing German words, songs and popular phrases, reader are transported back in time and surrounded by war. Harlow does an excellent job of weaving in true historical facts with fiction."

“[Wendy’s] predicament is so interesting… does credit to both the author and her readers… in this informative adventure.”