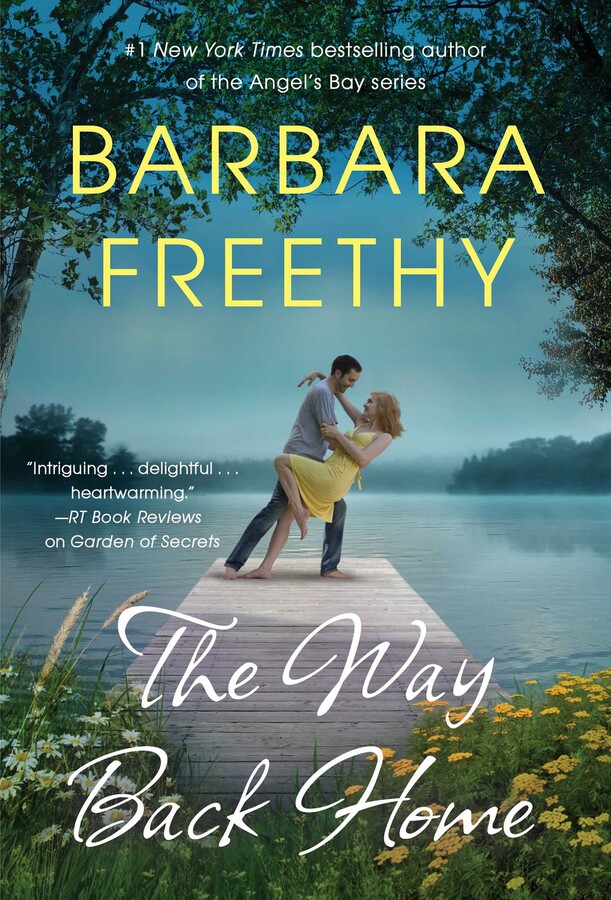 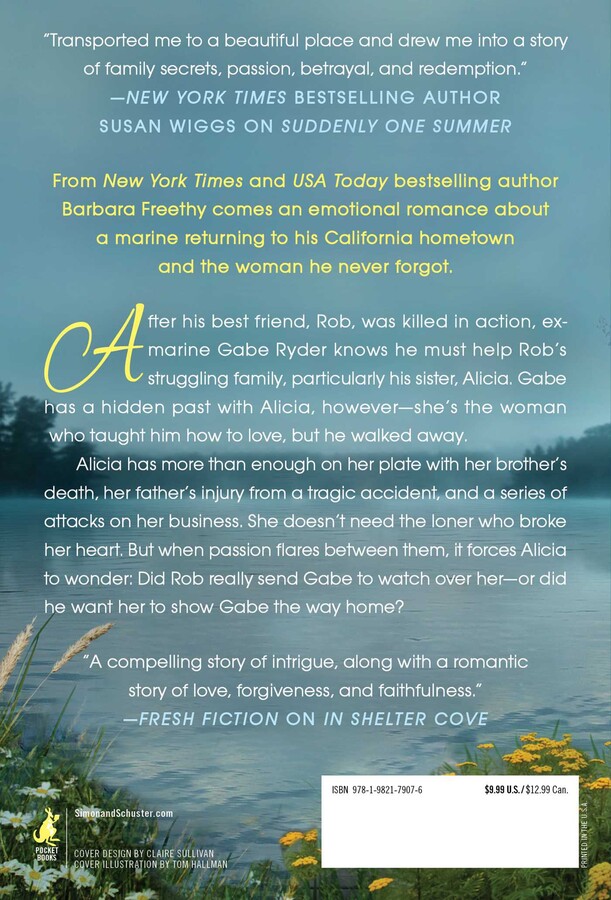 The Way Back Home

The Way Back Home