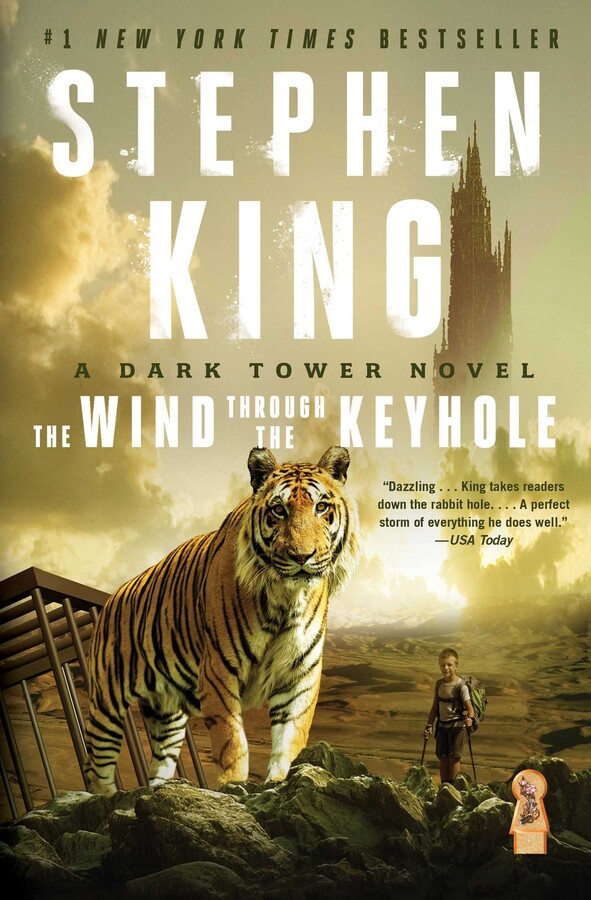 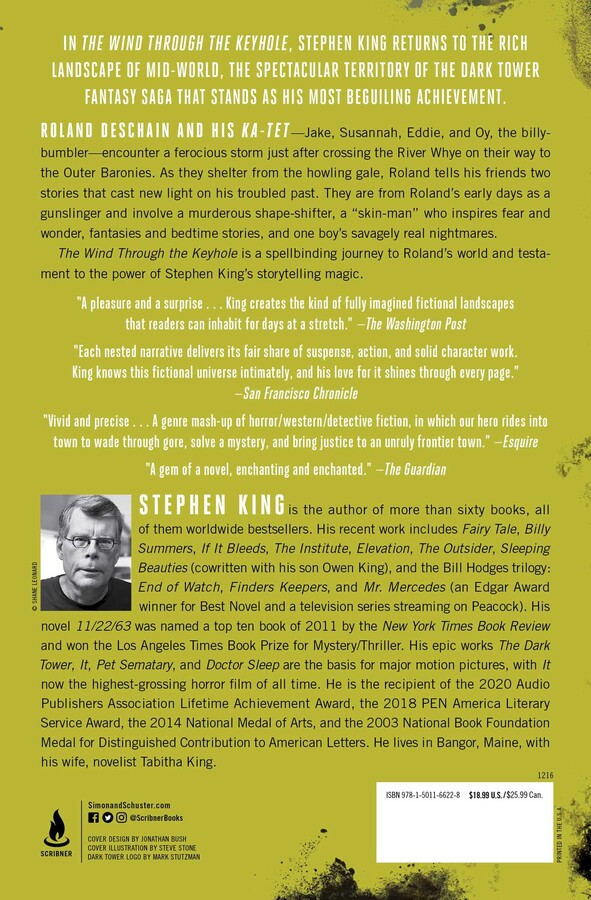 The Wind Through the Keyhole

The Wind Through the Keyhole