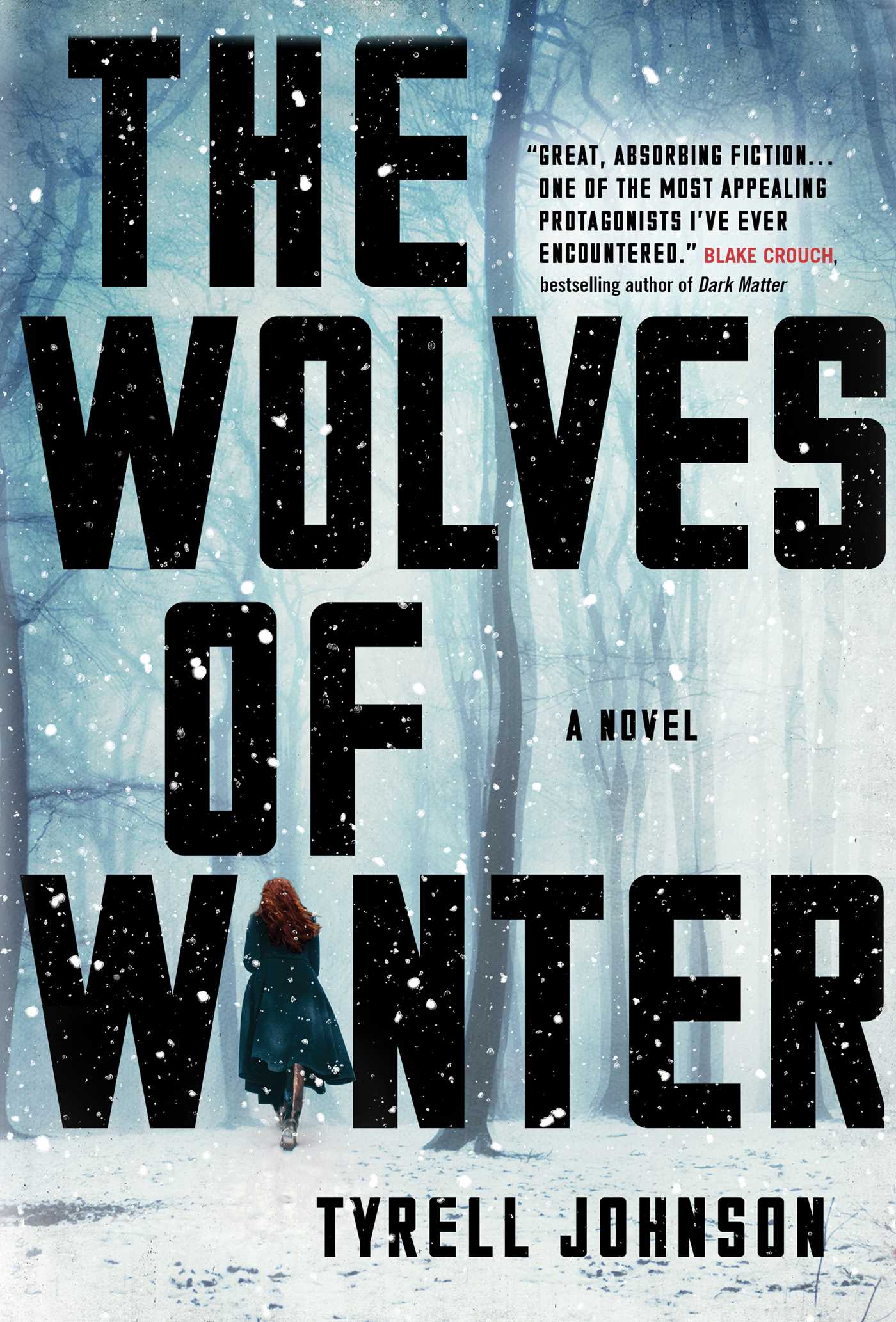 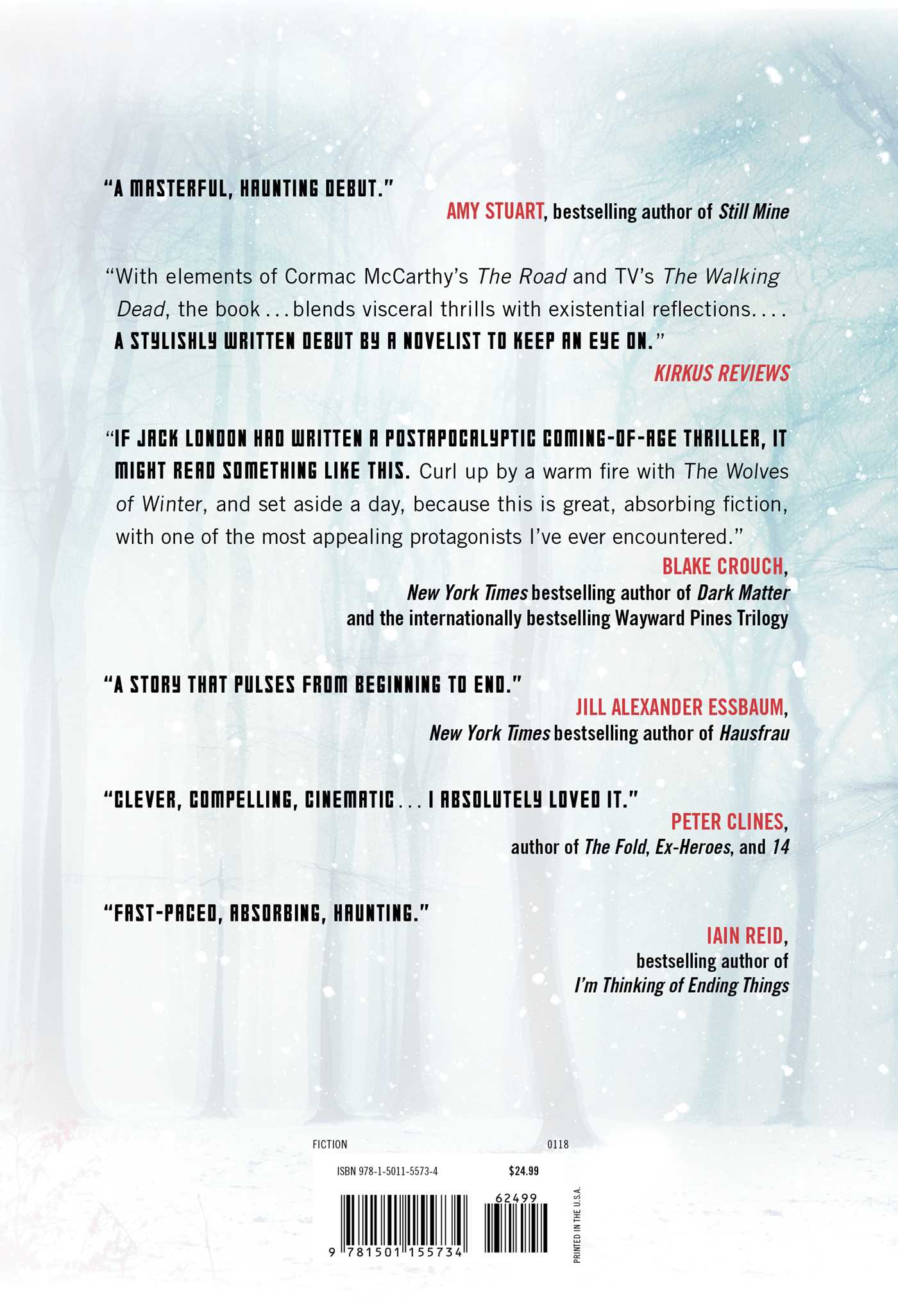 The Wolves of Winter
By Tyrell Johnson
Read by Jayme Mattler

The Wolves of Winter

The Wolves of Winter