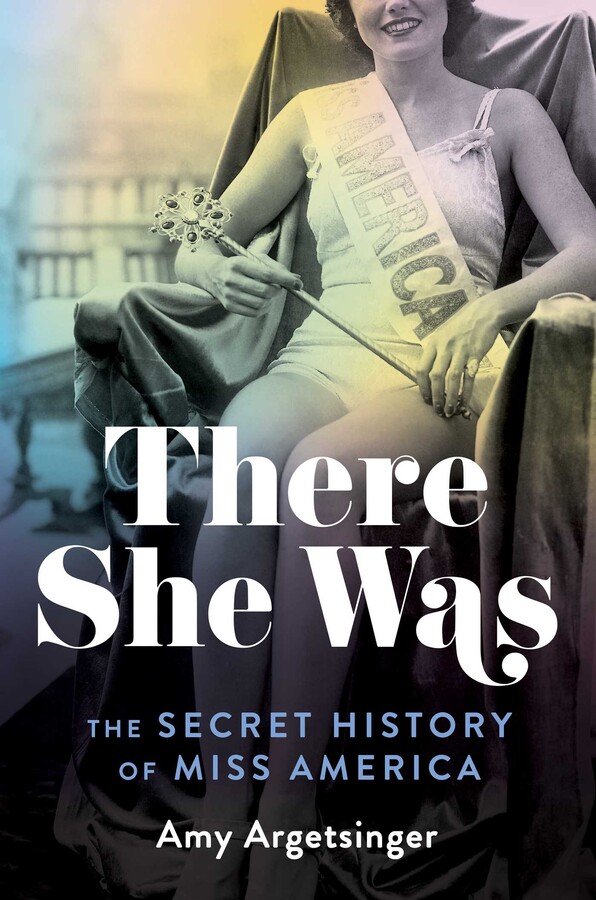 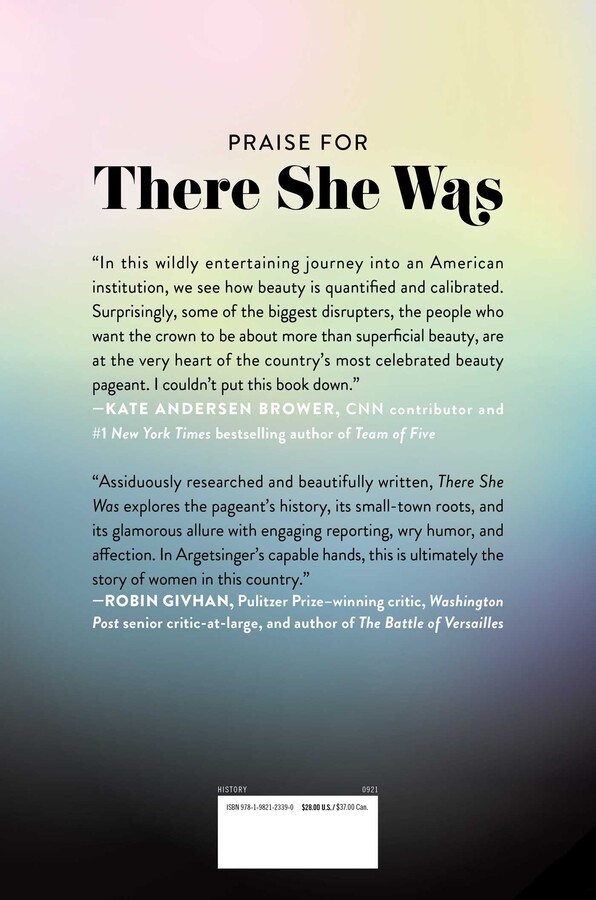 There She Was
By Amy Argetsinger
Read by Deanna Anthony

The Secret History of Miss America

The Secret History of Miss America