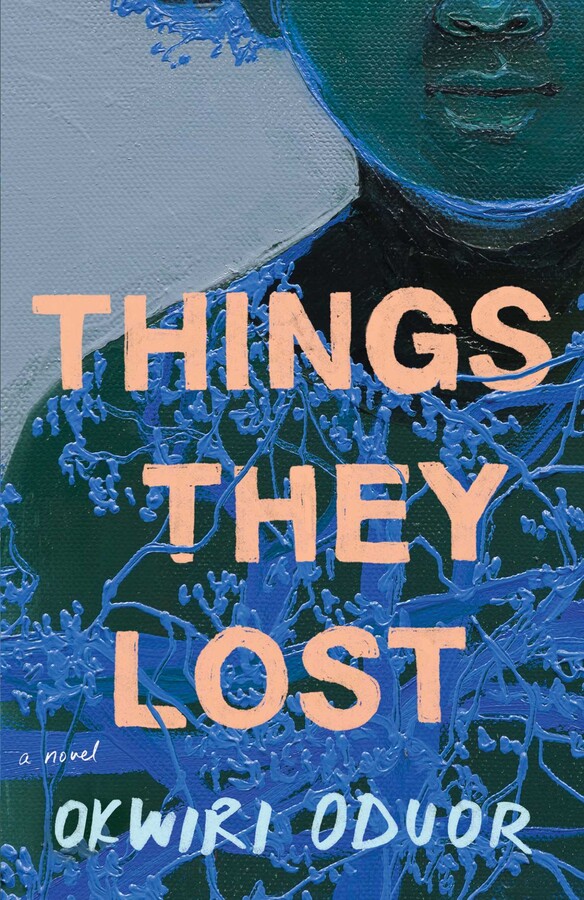 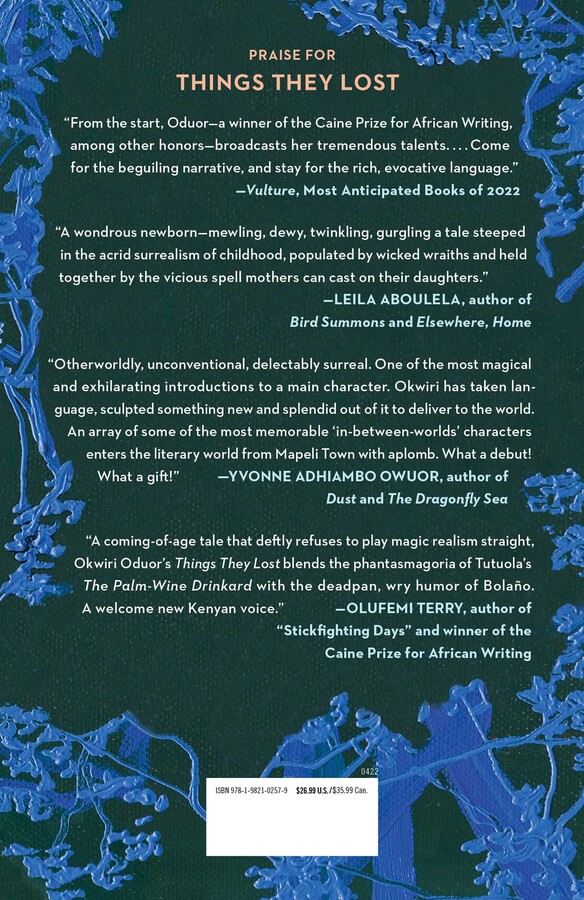 Things They Lost
By Okwiri Oduor
Read by Christel Mutombo