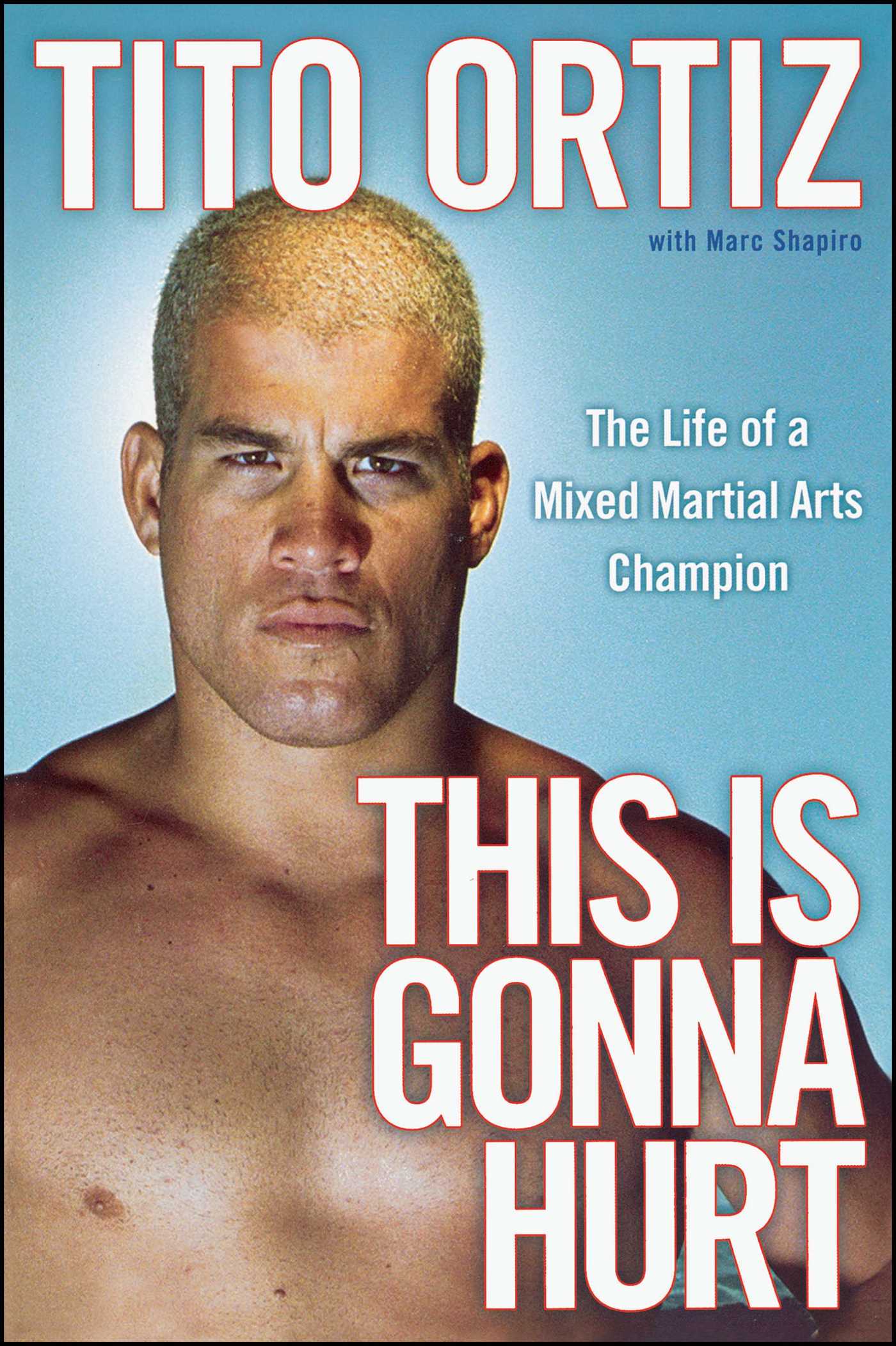 This Is Gonna Hurt

The Life of a Mixed Martial Arts Champion

By Tito Ortiz
LIST PRICE $16.99
PRICE MAY VARY BY RETAILER

He's the ultimate showman in the world's greatest spectator sport—a controversial, charismatic figure who has dominated Ultimate Fighting for more than ten years as one of its most exciting and skillful stars.

But for Tito Ortiz, life very nearly took a different path. Growing up in Huntington Beach, California, Ortiz spent part of his childhood living in motels and in the backs of other people's houses, as his heroin-addicted parents were forced to leave one apartment after another. By the time he was in sixth grade, he had dabbled in almost every drug available, and his early youth involved time in juvenile detention centers, a string of petty crimes, and a stint in a local gang. Then, in high school, Tito discovered wrestling—the perfect match for this tough, streetwise, ambitious kid.

Tito made his mixed martial arts debut at UFC 13 in 1997, winning his first fight in twenty-two seconds. In 2000, he was chosen as a light heavyweight contender in UFC 25 and took the belt, successfully defending it five times in the following three years.

Jacob “Tito” Ortiz a.k.a. the “Huntington Beach Bad Boy” is a Mexican American mixed martial arts fighter from Huntington Beach, California. A former Light-Heavyweight UFC champion, Ortiz has been one of the sport’s biggest stars, headlining several pay-per-views, appearing on the covers of various magazines, and being one of the first athletes inducted into the UFC Hall of Fame. Ortiz has also had roles in several feature films, including Cradle 2 the Grave, and on network television in CBS’s Numb3rs.

"Love him or hate him...Tito Ortiz is one of the most recognizable figures in mixed martial arts." -- The Tennessean

This Is Gonna Hurt

The Life of a Mixed Martial Arts Champion

By Tito Ortiz
LIST PRICE $16.99
PRICE MAY VARY BY RETAILER