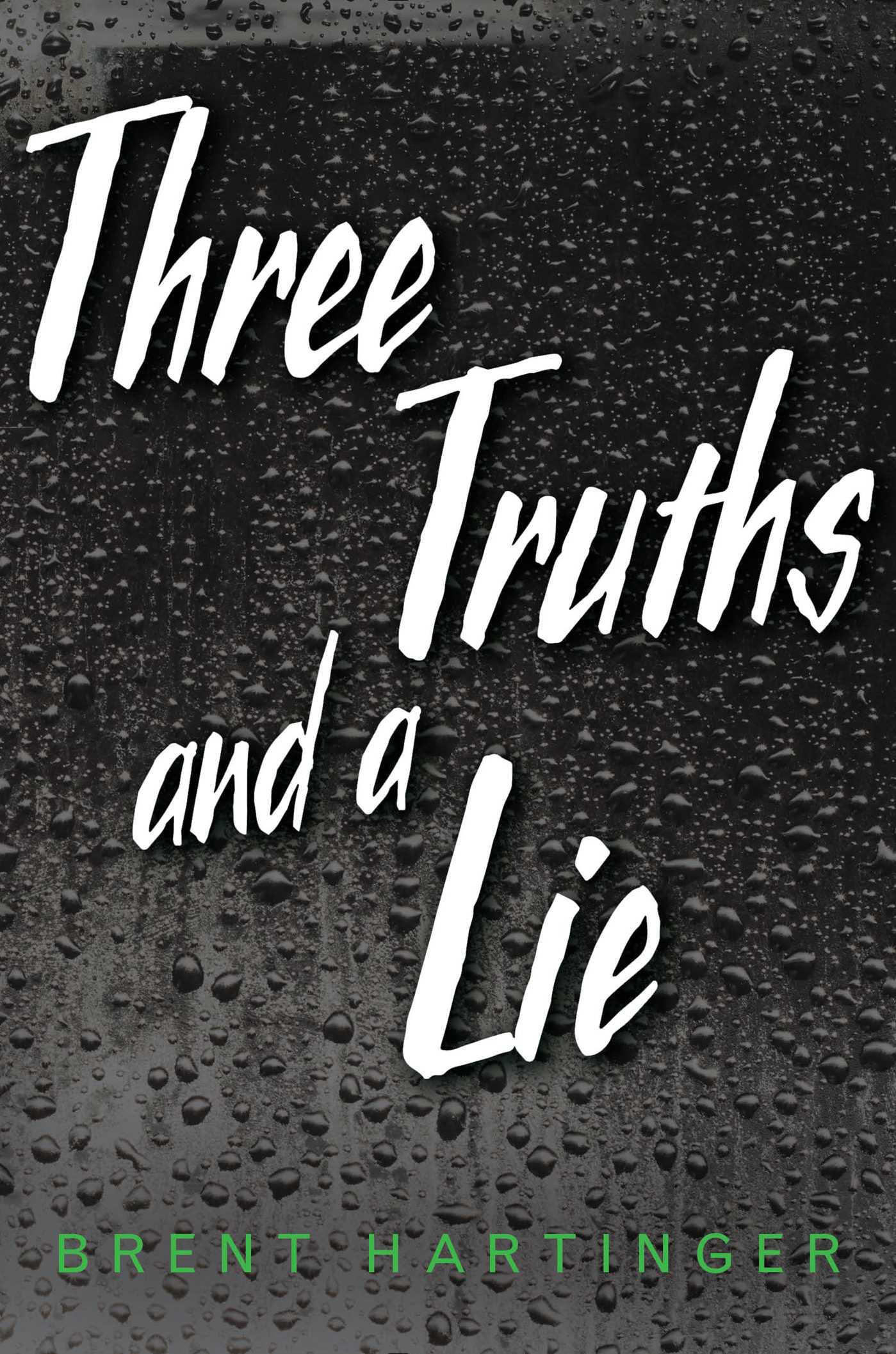 Three Truths and a Lie

Three Truths and a Lie