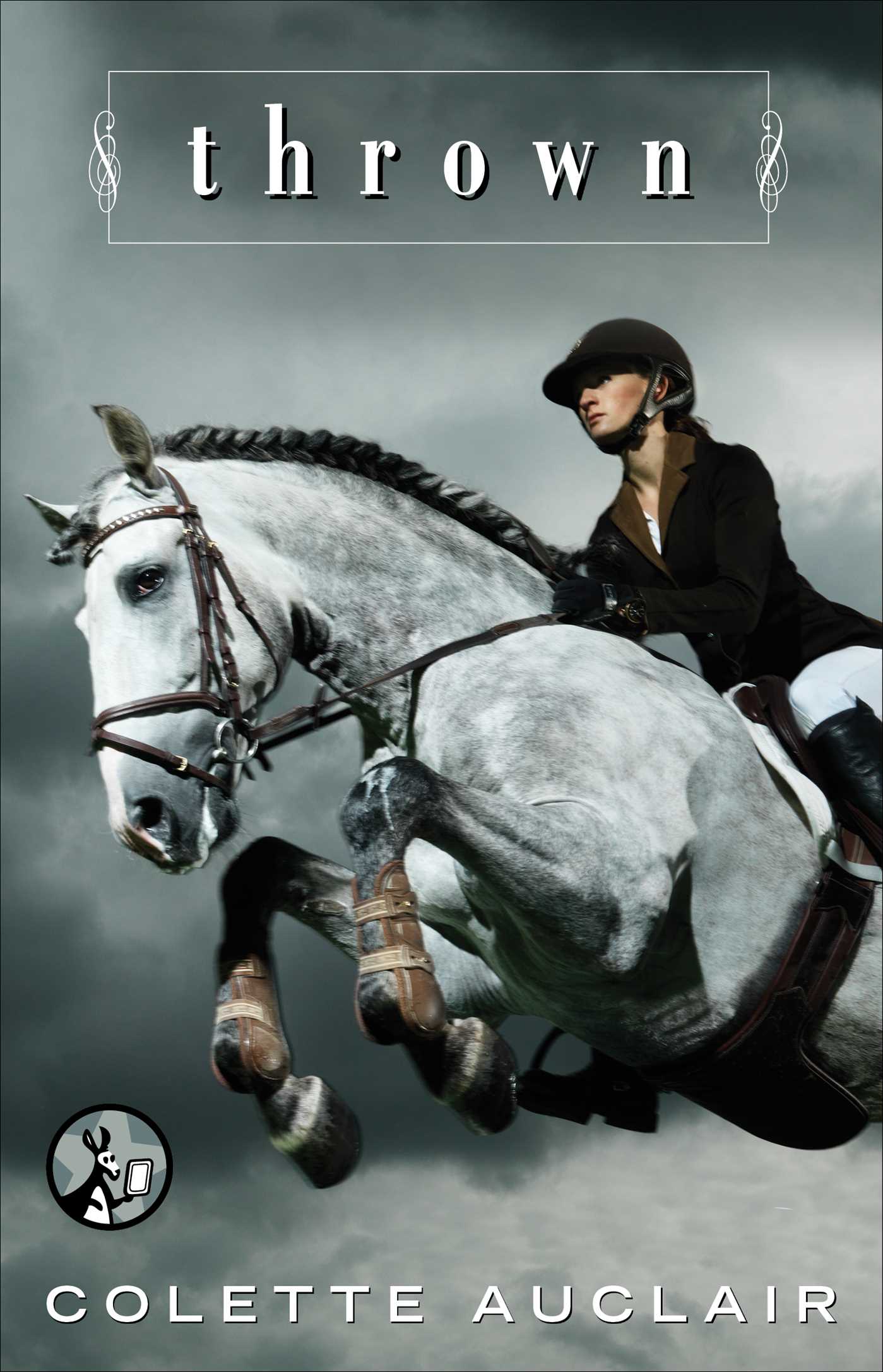 Part of The Aspen Valley Series
By Colette Auclair

Part of The Aspen Valley Series
By Colette Auclair

More books in this series: The Aspen Valley Series