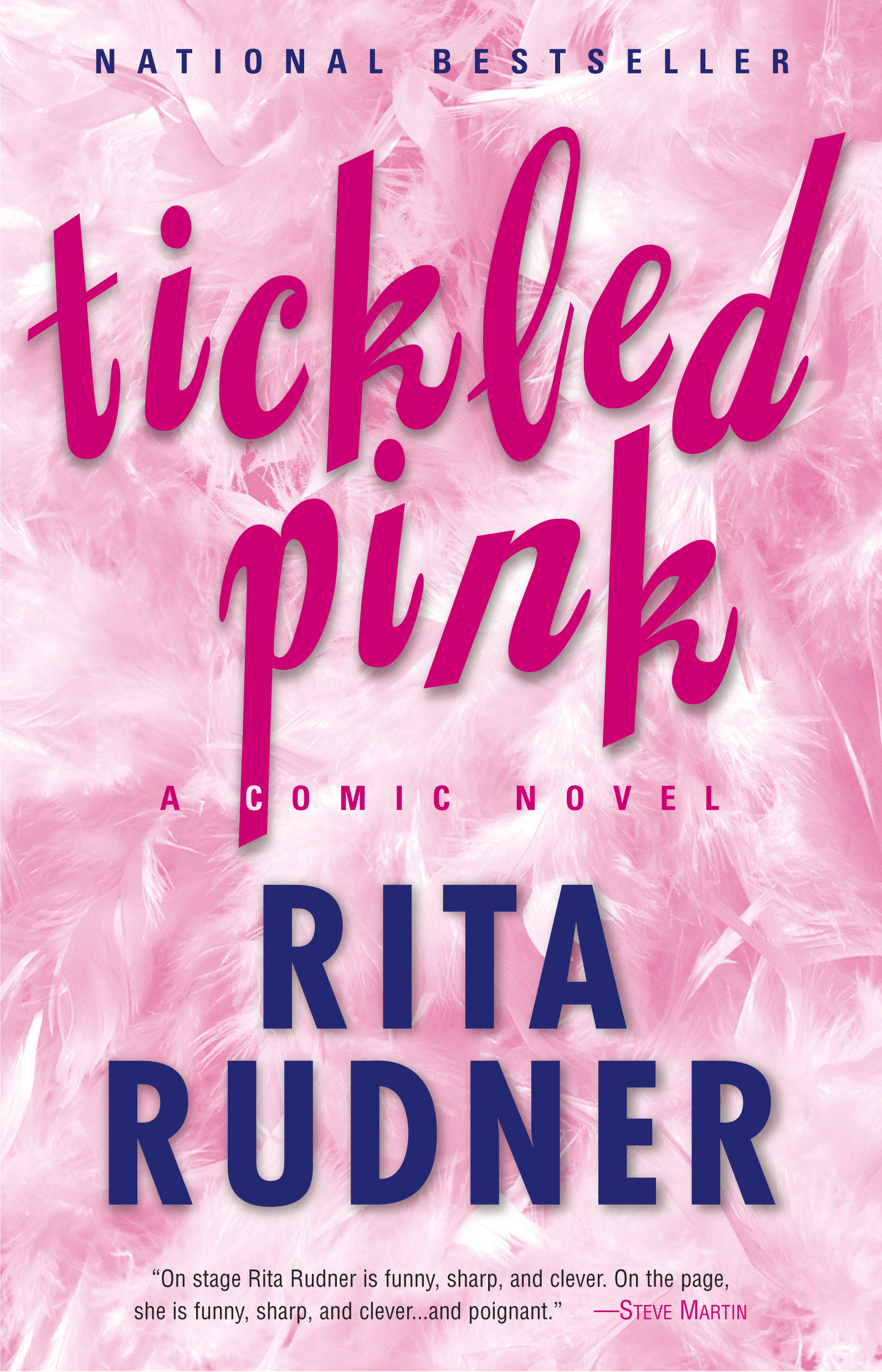 Mindy Solomon absolutely has to leave Miami. Florida is bad for her head and her hair. She dreams of a dancing career on Broadway and moves to New York, but after a string of failures and mishaps, she realizes that she needs to rethink her grand plan. Finding herself spending way too much time in the comedy club where her future ex-boyfriend works, she nervously goes up onstage one night. People laugh. Not in the places where Mindy thought they'd laugh, but hey, it's a start.
Mindy and her friend Ursula Duran, a man-magnet model-slash-actress-slash-deeply troubled woman, soon embark on a wild ride that ricochets from New York's East Side Hotel for Women to the comedy circuit, auditions, photo shoots, film premieres, cable TV specials, Hollywood studios, late-night TV talk shows, and beyond. Surrounded by sleazy agents, sleazier lovers, and Ursula's even sleazier mother, the two find that life writes a few punch lines they weren't expecting...but through it all, they somehow manage to have the last laugh.
Rita Rudner has crafted a debut novel that is not just funny, but moving and insightful. With its insider's viewpoint of the world of stand-up comedy, Tickled Pink is also, at its core, a touching tale of love, loss, female friendship, and forgiveness.

Emma Thompson A wonderful, funny book containing a great story and everything that's ever needed to be said about show business. I had a ball from beginning to end. It's terrific.

Dennis Miller I laughed, I cried, I cried some more, I read Tickled Pink and I laughed.