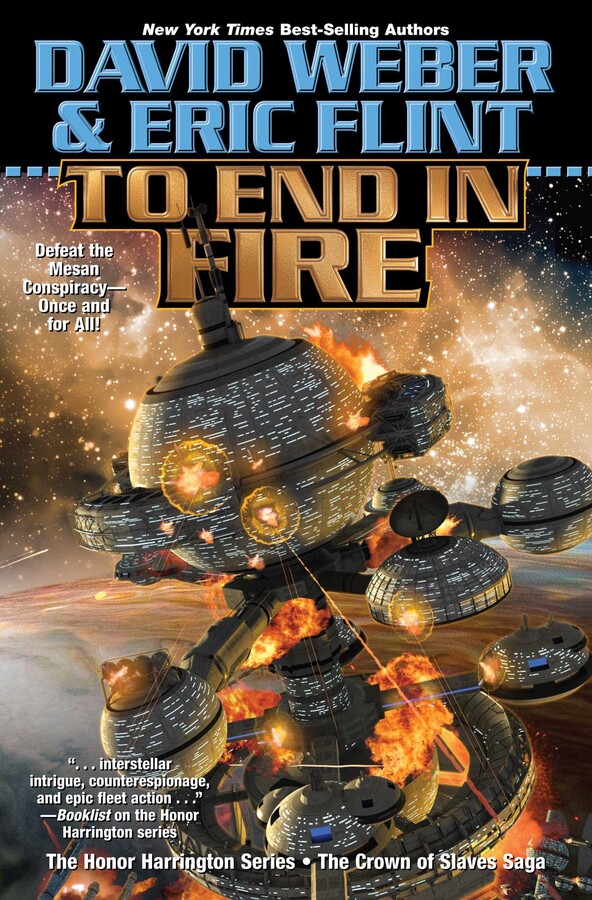 To End in Fire

To End in Fire

More books in this series: Crown of Slaves