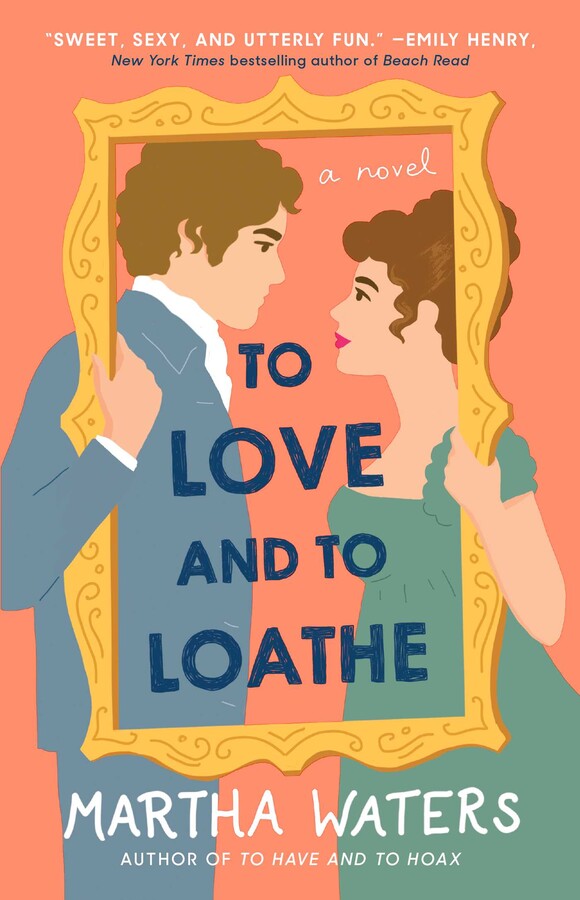 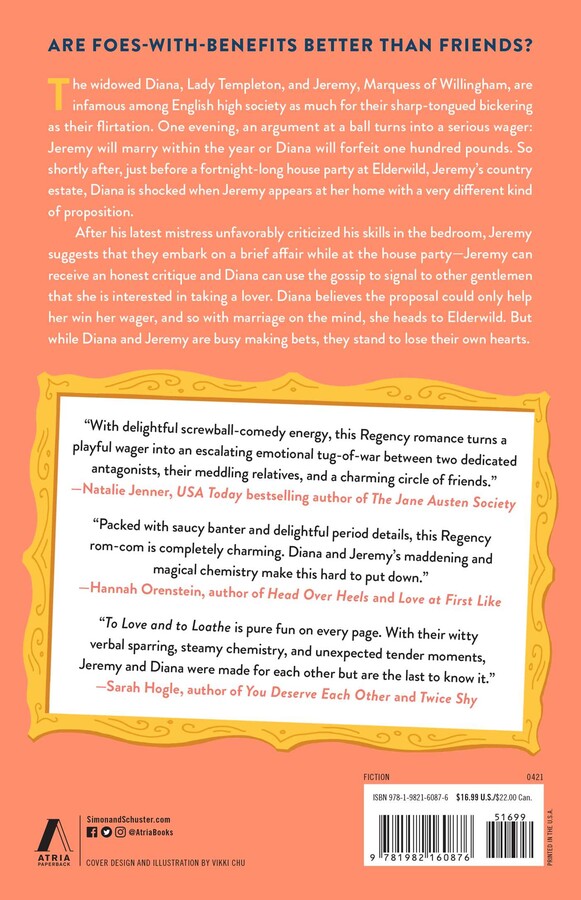 To Love and to Loathe

To Love and to Loathe

More books in this series: The Regency Vows