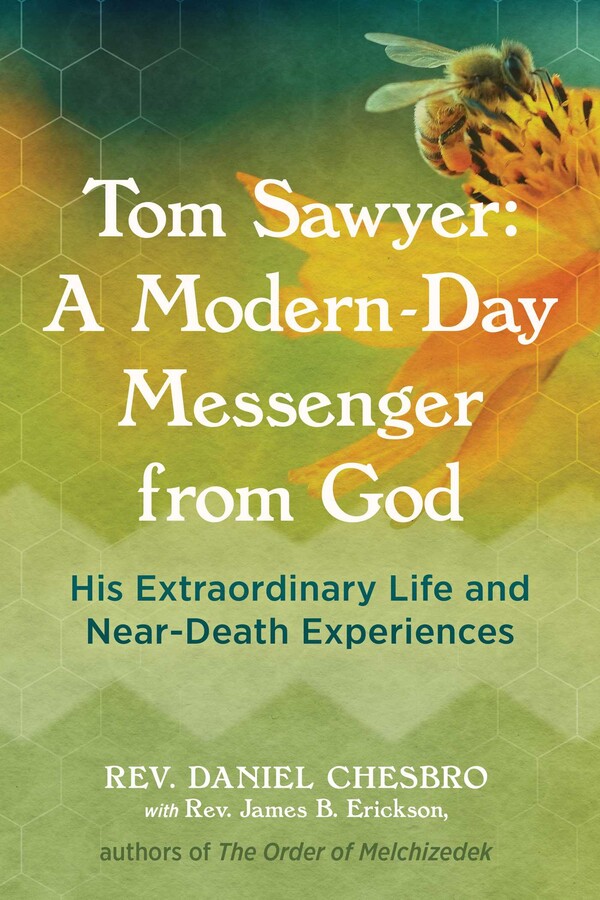 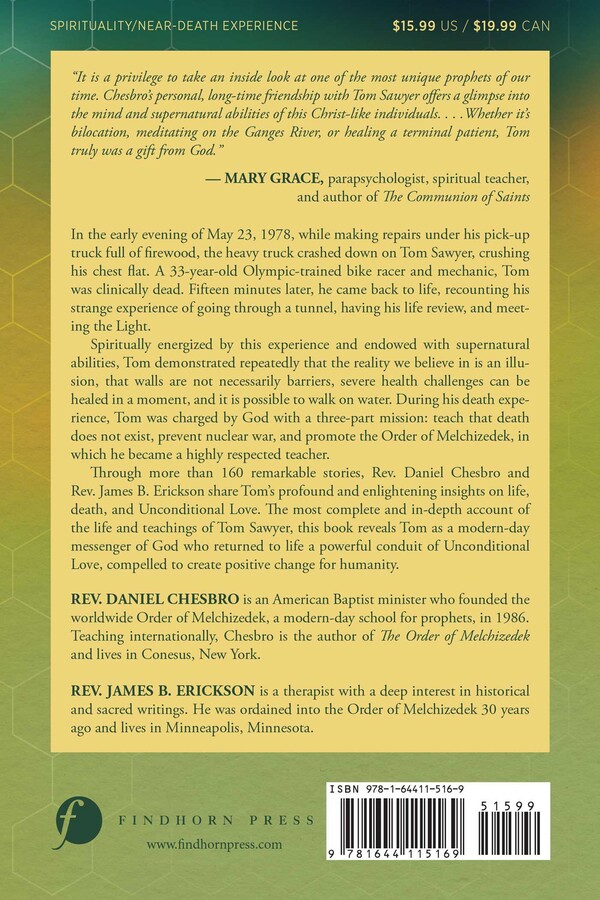 His Extraordinary Life and Near-Death Experiences

His Extraordinary Life and Near-Death Experiences