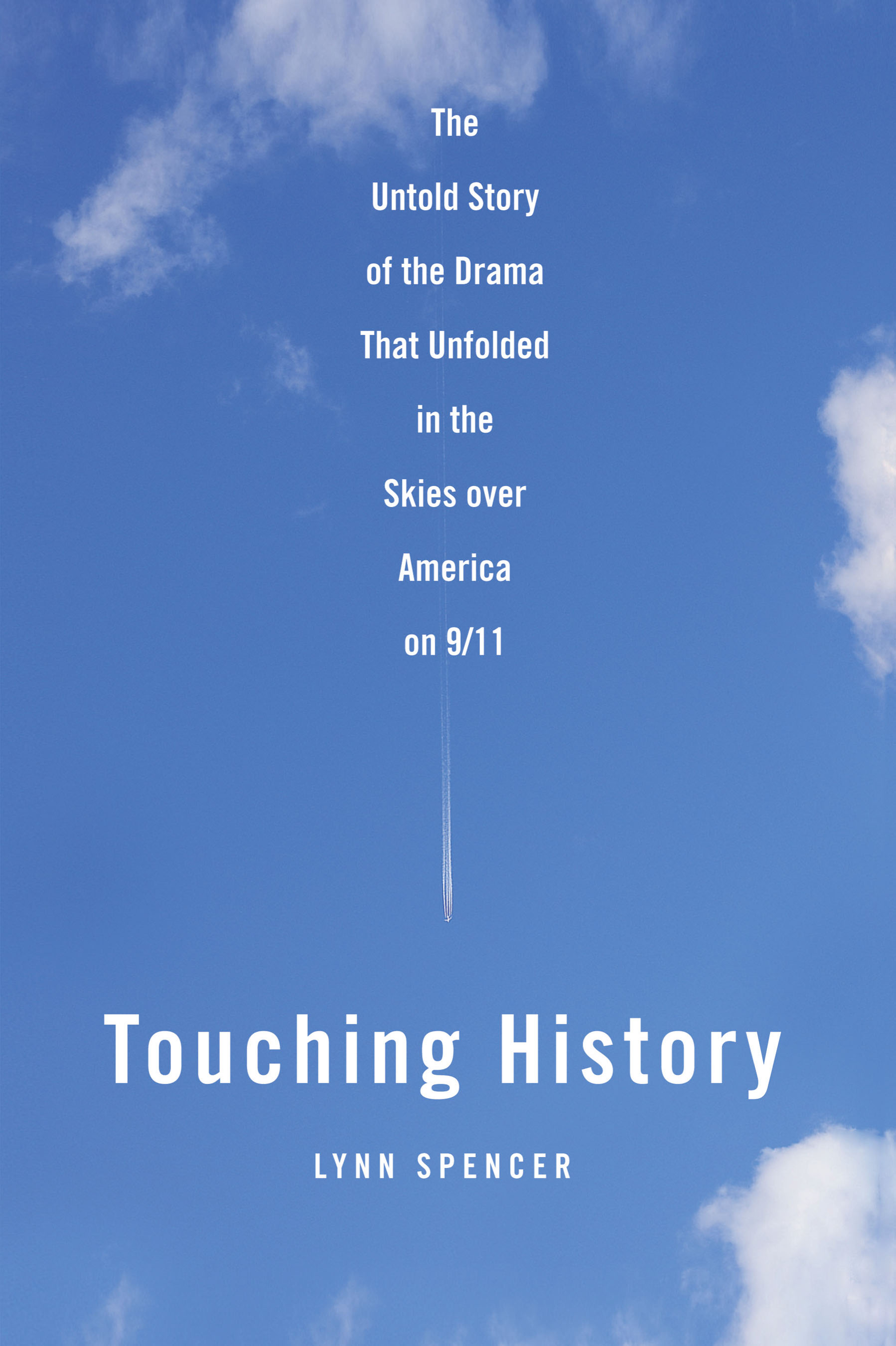 By Lynn Spencer
LIST PRICE $16.99
PRICE MAY VARY BY RETAILER

On the azure blue morning of 9/11 the skies were pronounced "severe clear," in the parlance of airline pilots; a gorgeous day for flying. Nearly 5,000 flights were cruising the skies over America when FAA Operations Manager Ben Sliney arrived at the Command Center for his first day on that job. He could never have anticipated the historic drama that was about to unfold as Americans who found themselves on the front lines of a totally unprecedented attack on our homeland sprang into action to defend our country and save lives.

In this gripping moment-to-moment narrative, based on groundbreaking reporting, Lynn Spencer brings the inspiring true drama of their unflinching and heroic response vividly to life for the first time, taking us right inside the airliner cockpits and control towers, the fighter jets and the military battle cabs. She makes vital corrections to the findings of the 9/11 Commission Report, and reveals many startling, utterly unknown elements of the story.

As a commercial pilot herself, for whom the attacks hit terribly close to home, she knew that the true scope and nature of the response so brilliantly improvised that morning by those in the thick of the action -- with so little guidance from those at the highest levels -- had not at all been captured by the news coverage or the 9/11 Commission. To get to the truth, she went on a three-year quest, interviewing hundreds of key players, listening to untold hours of tapes and pouring through voluminous transcripts to re-create each heart-stopping moment as it happened through their eyes and in their words as the drama unfolded.

From the shocking moment at 7:59 a.m. that American 11 fails to respond to a controller's call, until the last commercial flight has safely landed and military jets rule the skies, all Americans will find themselves deeply moved and amazed by the grace and fierce determination of these steely men and women as they draw on all of their exquisite training to grasp, through the fog of war, what is happening, put their lives on the line, and mount an astonishing response.

This beautifully crafted and deeply affecting account of the full story of their courageous actions is a vital addition to the country's understanding of a day that has forever changed our nation. 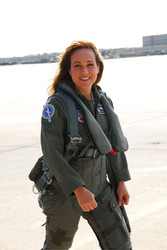 Lynn Spencer is a pilot for ExpressJet Airlines as well as a certified flight instructor.  She has been a commercial pilot for eleven years, and in that time has held the coveted position of Instructor for the airline.  She graduated from with honors, before following her dream to become a pilot, and she completed her high-altitude training at NASA’s in .  She lives in with her three children.

"Lynn Spencer...has spent the better part of three years interviewing commercial pilots, air traffic controllers, and military officials who played significant roles on 9/11, and in Touching History: The Untold Story of the Drama That Unfolded in the Skies Over America on 9/11, she tells their compelling stories.... By bringing these events and unsung heroes to light, Spencer has done a great public service. Her book is hard to put down, and a grateful nation owes her a debt of gratitude for undertaking this project." -- Wilmington News Journal

"[P]repare for a quick takeoff with Lynn Spencer's Touching History...the personal interviews and Cockpit Voice Recorder transcripts of conversations between pilots and controllers are riveting.... The transcripts provide the book with a sense of immediacy, as though the reader was in the cockpit or control tower, while the interviews offer important background and context.... Spencer's book is worth reading as a thoroughly researched, clearly written account that offers new insights into that fateful day that changed America forever." -- BookPage

"Spencer shows how, with an American public stupefied by the unimaginable airline attacks on its homeland on 9/11, civil aviation and military circles joined forces quickly to fathom, manage, and defend against a then-unknown enemy....An impressively researched and compellingly written narrative of one of America's worst catastrophes..." -- Library Journal

"We need this book! Far too few Americans really understand what happened in the aviation system of the United States on 9/11: The heroic and selfless decisions and the heartrending attempts of airmen and controllers to respond to a developing catastrophe despite the lack of a viable domestic air defense system. Lynn Spencer has done a masterful job of researching, and then weaving together the story of that day in real-time, pulse-pounding prose. If this superb work doesn't invigorate a revolution in the way we view the role of air defense for the domestic United States, nothing will. Lynn Spencer's Touching History is a deeply moving and page-turning insider's brief of what really happened in the aviation system on 9/11. There are many heroes here you never met, struggling to respond with an all-but-dismantled system of American air defense." -- John Nance, bestselling author, Aviation Analyst for ABC World News, and Aviation Editor for Good Morning America

"Riveting! On that horrible day -- the first battle in a new and terrible form of war in the new century -- there were many heroes. Lynn Spencer introduces us firsthand to those who confronted an unprecedented threat, from desperate air traffic controllers, to government officials, to cities. We all must remember that day, and this fascinating and gripping history of the drama in the skies that day is a must read." -- Ambassador Mark D. Wallace, former United States Ambassador to the United Nations for UN Management and Reform

"One cannot fully conceptualize 9/11 until reading Lynn Spencer's book, Touching History. Witness how military and civilian commanders and pilots, air traffic controllers, and airline personnel responded to this 21st century attack on United States soil. Through firsthand interviews, she puts us in the cockpits, the control rooms, and on the tarmacs. Insightful. Exciting. Important. You won't put it down." -- General Richard B. Myers, Ret., Former Chairman of the Joint Chiefs of Staff.

"Lynn Spencer has captured the essence of the terror of that day and the courage of the men and women who experienced first-hand the fallout of these horrific attacks and rose to answer the call in their nation's hour of need." -- Patrick Forrey, President of the National Air Traffic Controllers Association

"The 9-11 Commission missed it, but Lynn Spencer nails it -- the dynamite, inside story of heroism on that fateful day. You'll live through hellish decisions with the real players. Well-written, breathtaking." -- Maj. Gen. (Ret.) Don Shepperd, co-author Bury Us Upside Down, CNN Military Analyst

By Lynn Spencer
LIST PRICE $16.99
PRICE MAY VARY BY RETAILER