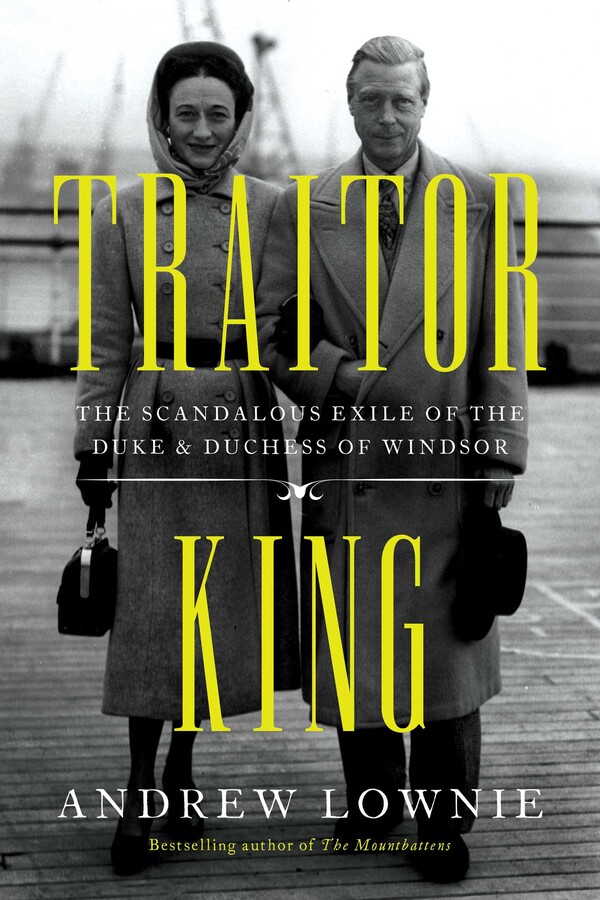 The Scandalous Exile of the Duke & Duchess of Windsor

The Scandalous Exile of the Duke & Duchess of Windsor