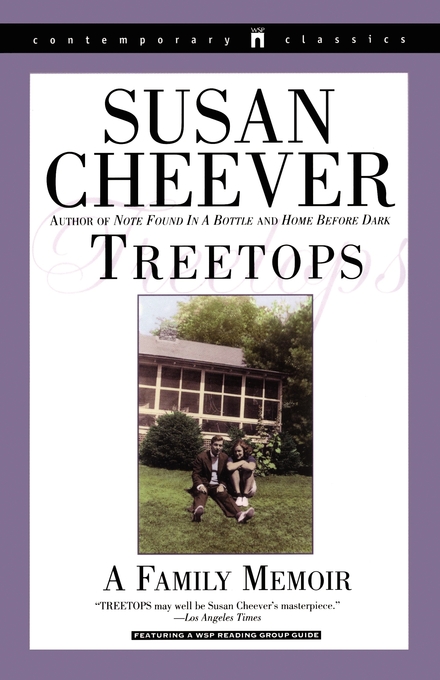 A Memoir About Raising Wonderful Children in an Imperfect World

A Memoir About Raising Wonderful Children in an Imperfect World