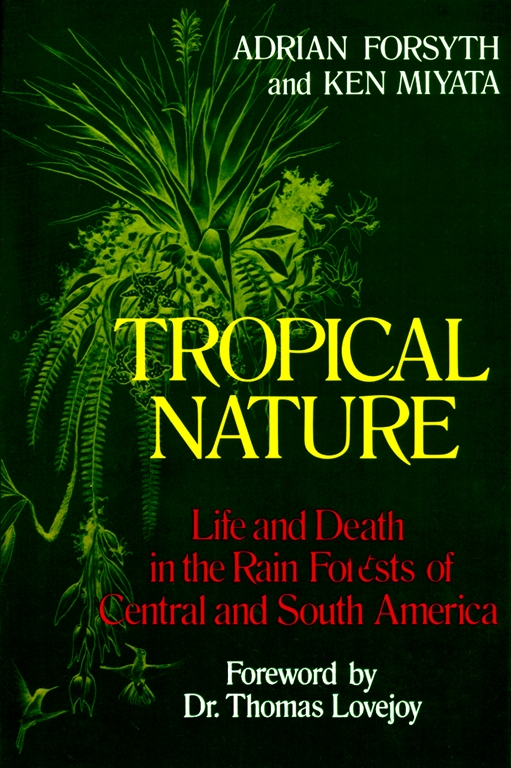 By Adrian Forsyth and Ken Miyata

By Adrian Forsyth and Ken Miyata