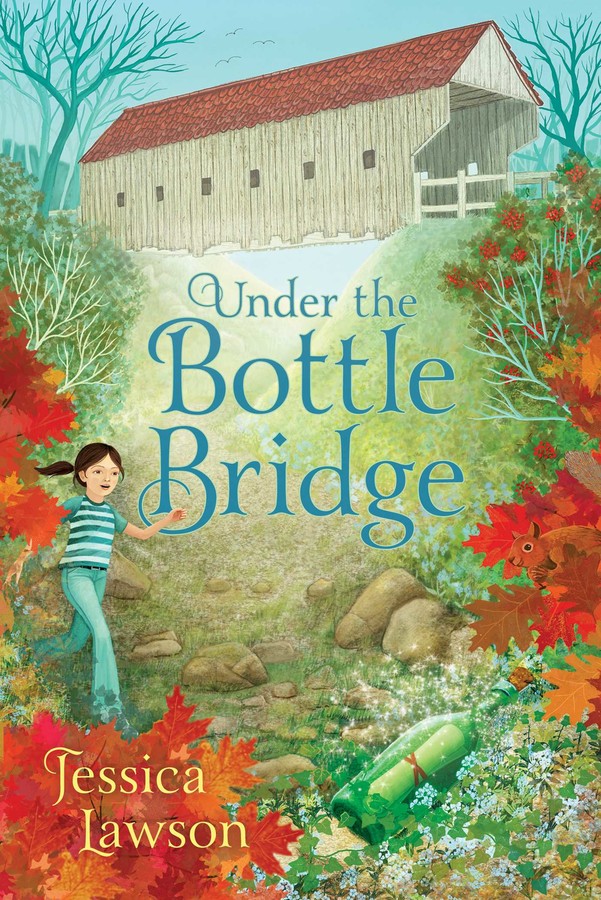 Under the Bottle Bridge

Under the Bottle Bridge