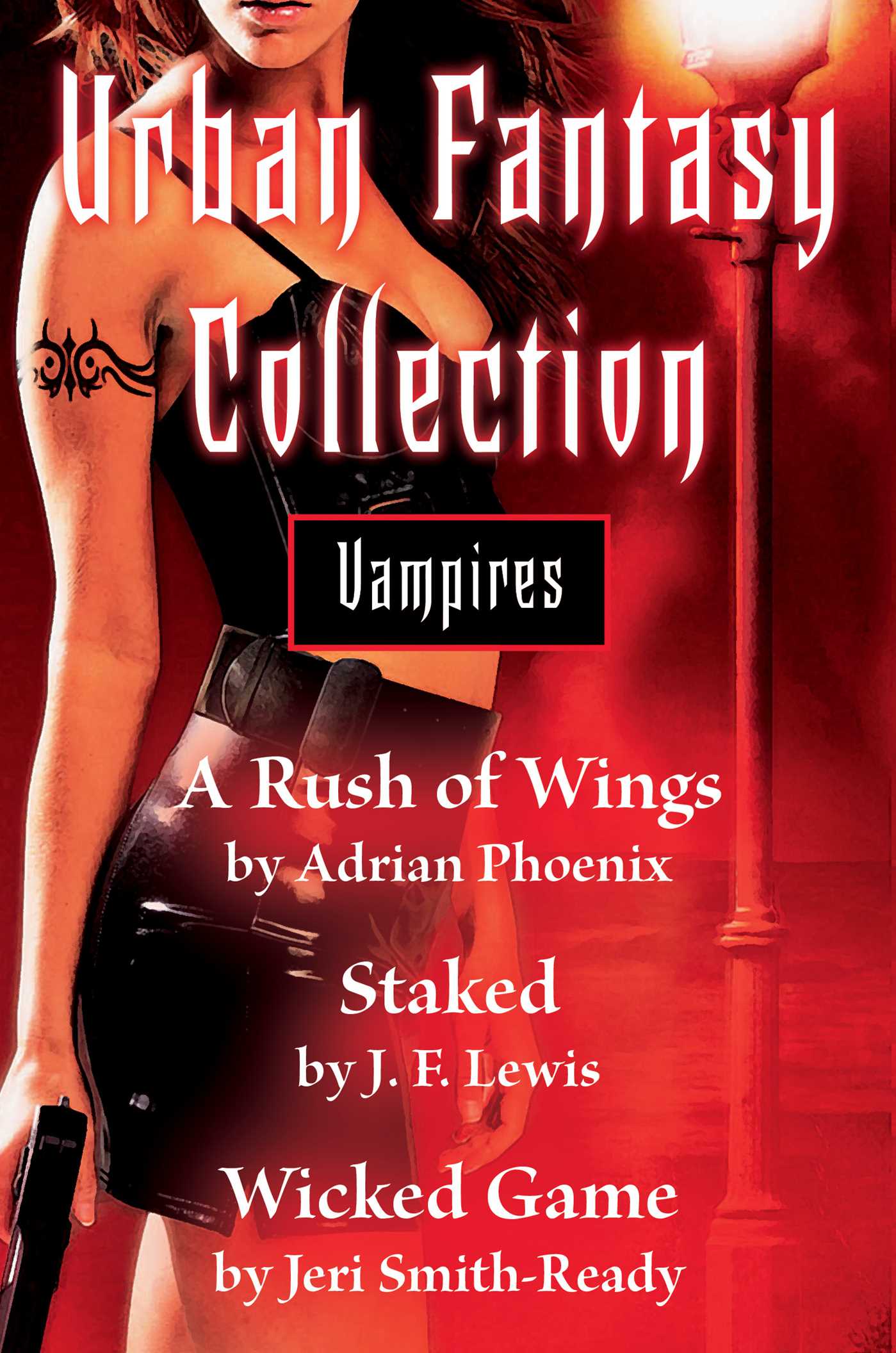 A RUSH OF WINGS
Special Agent Heather Wallace is a strong, compassionate woman who believes in justice and being a voice for the dead. When she trails a serial-killing sexual sadist to New Orleans, an unexpected twist leads her to a man who goes by the name Dante. Dante is a gorgeous, talented rock star, and a vampire. He's also the killer's next target. Caught in a web of deception stretching to the FBI and beyond, Heather runs a desperate race against time, against other agents, and against her own deepening feelings for Dante. But not even she will be able to save Dante from his own stolen past...

WICKED GAME
Recovering con artist Ciara Griffin is trying to live the straight life, even if it means finding a (shudder!) real job. She takes an internship at a local radio station, whose late-night time-warp format features 1940s blues, '60s psychedelia, '80s goth, and more, all with an uncannily authentic flair. Ciara soon discovers just how the DJs maintain their cred: they're vampires, stuck forever in the eras in which they were turned. To boost ratings and save the lives of her strange new friends, Ciara rebrands the station as "WVMP, the Lifeblood of Rock 'n' Roll." In the ultimate con, she hides the DJs' vampire nature in plain sight, disguising the bloody truth as a marketing gimmick. But the "gimmick" enrages a posse of ancient and powerful vampires who aren't so eager to be brought into the light. Soon the stakes are higher—and the perils graver—than any con game Ciara's ever played… 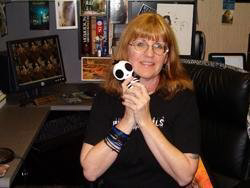 Adrian Phoenix lives in Oregon with her three cats and travels to New Orleans whenever possible. 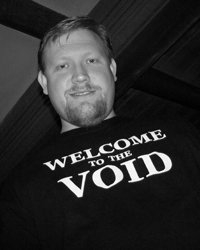 J.F. Lewis lives in Birmingham, Alabama. He decided that he wanted to be a writer when a supposed creative writing teacher questioned his sanity and suggested therapy. The author spent eight wonderful years working in a comic and game shop, until financial considerations required him to become a corporate schmoe. He abides with his patient wife, two adorable sons, and an Akita. 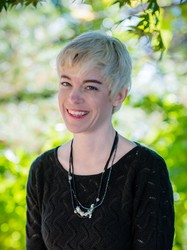 Jeri Smith-Ready is the award-winning author of the Shade trilogy, the WVMP Radio series, and the Aspect of Crow trilogy. She lives in Maryland with her husband and two cats. Like many of her characters, Jeri loves music, movies, and staying up very, very late. Visit her at JeriSmithReady.com or follow her on Twitter at @jsmithready.