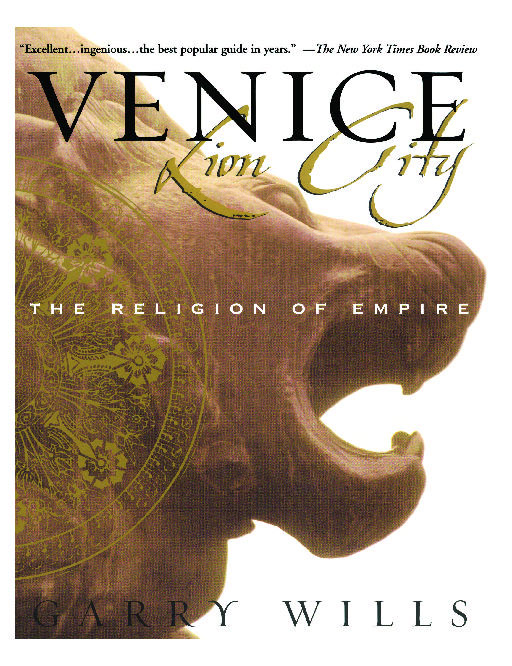 The Religion of Empire

The Religion of Empire