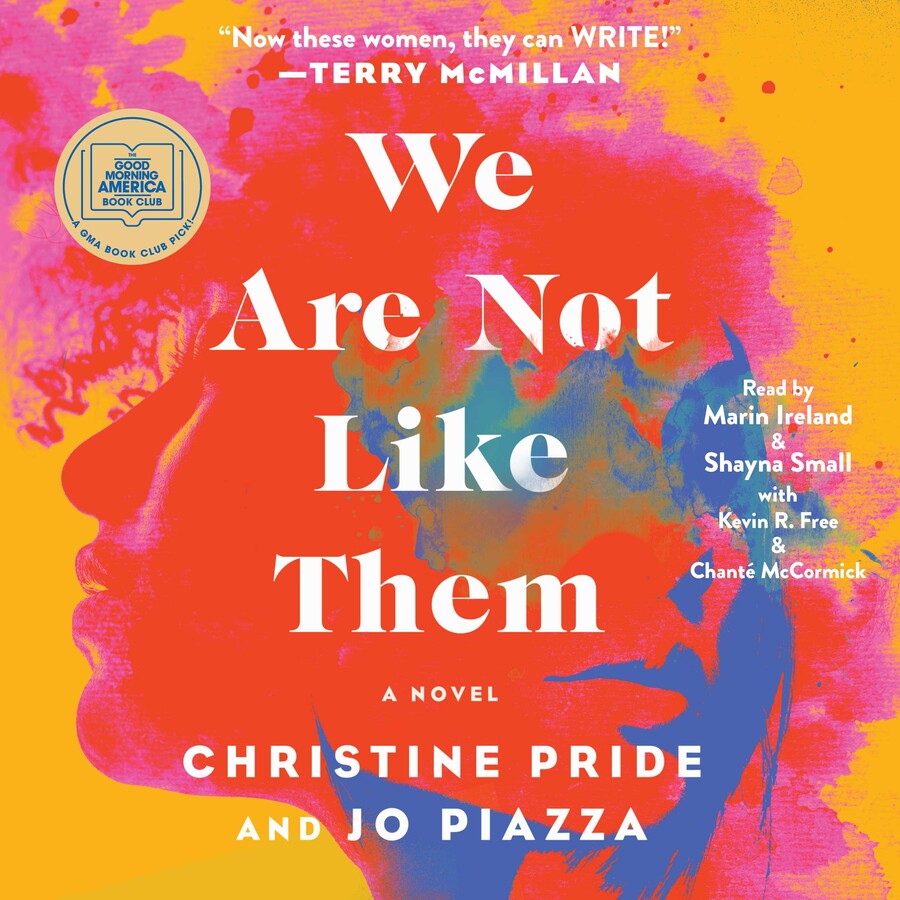 We Are Not Like Them
By Christine Pride and Jo Piazza
Read by Shayna Small, Kevin R. Free, Chanté McCormick and Marin Ireland