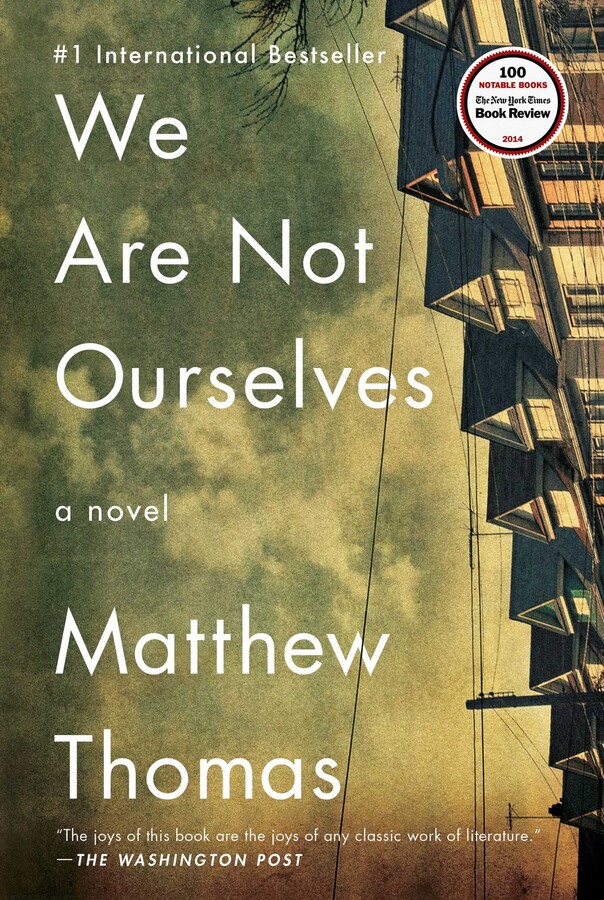 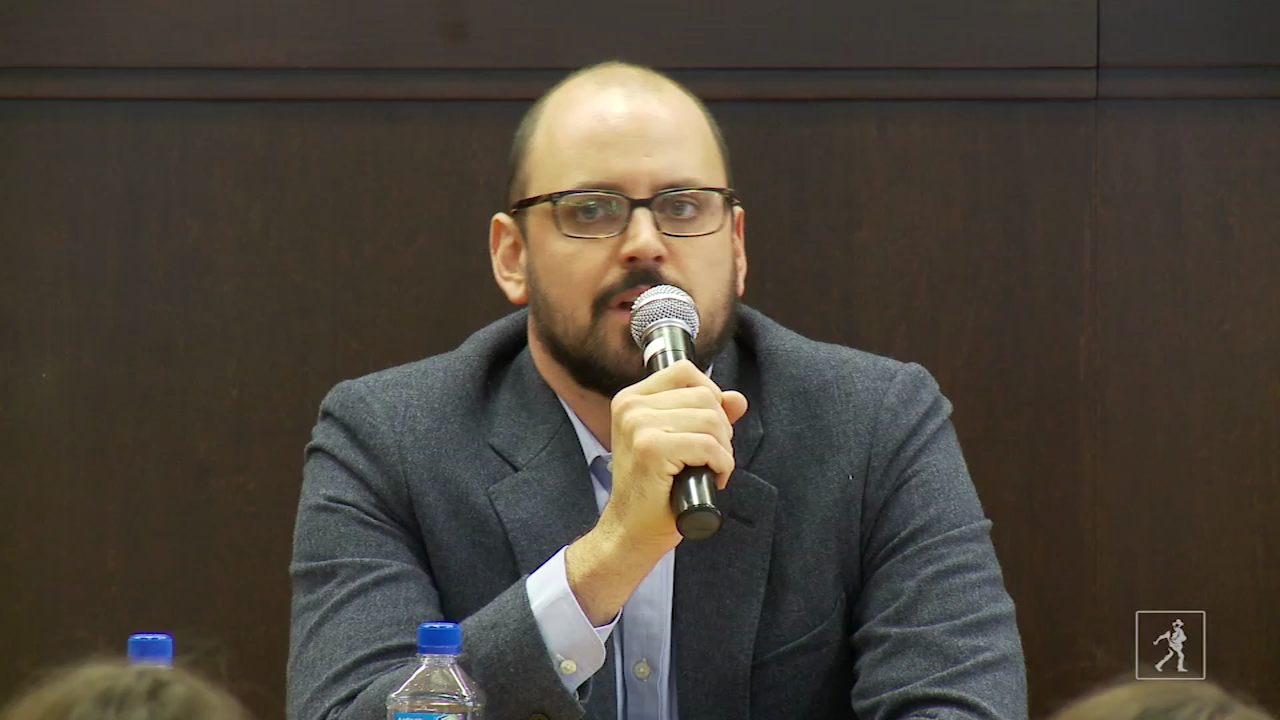 Author Matthew Thomas on starting 'We Are Not Ourselves'

Eileen and Materialism in 'We Are Not Ourselves' 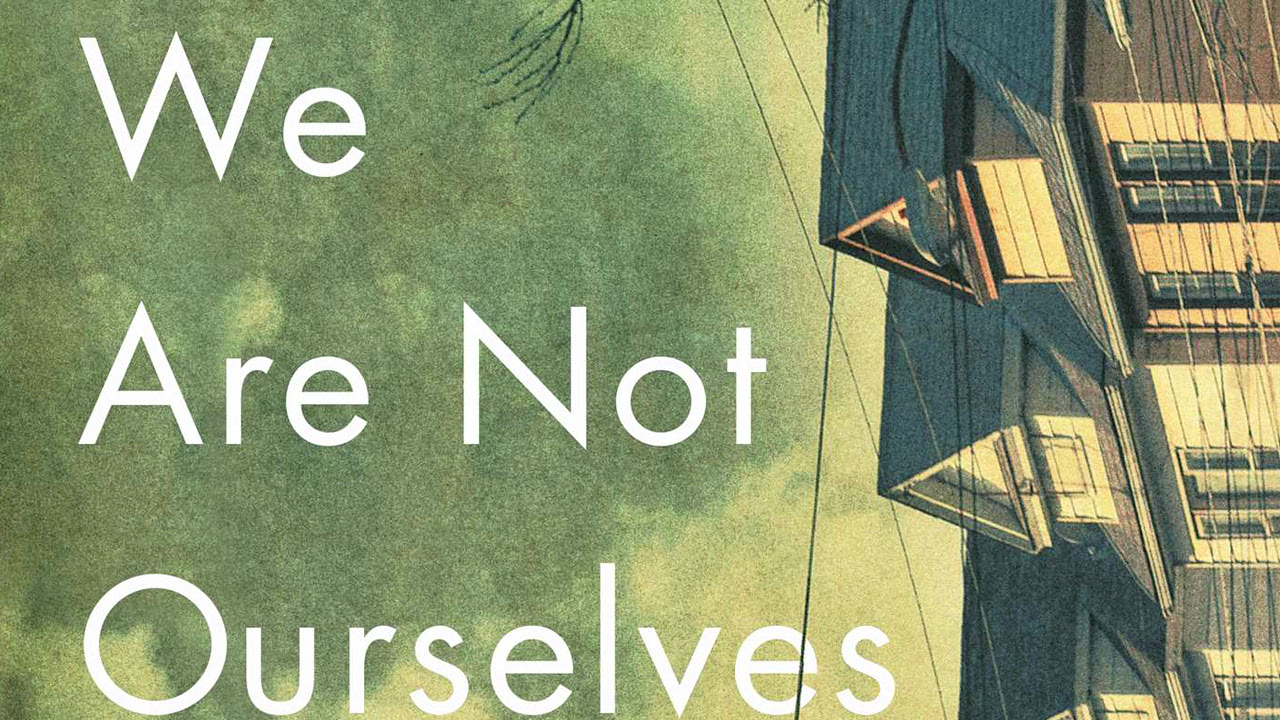 We Are Not Ourselves
By Matthew Thomas
Read by Mare Winningham

We Are Not Ourselves

We Are Not Ourselves