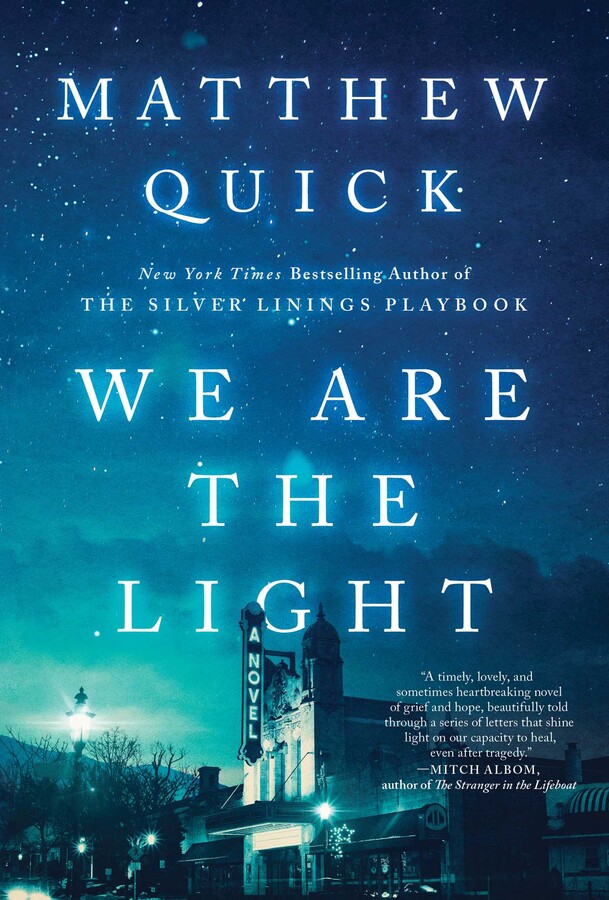 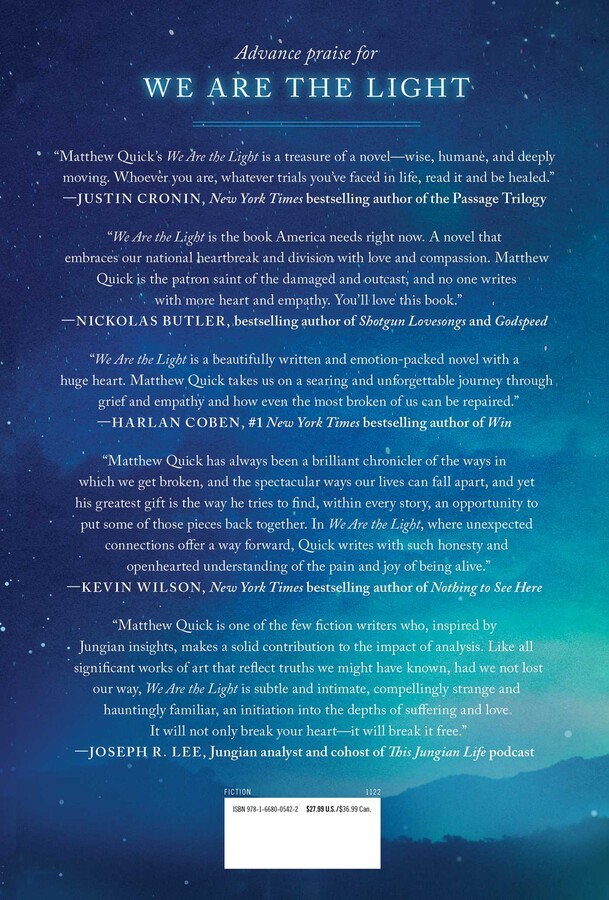 We Are the Light
By Matthew Quick
Read by Luke Kirby

We Are the Light

We Are the Light